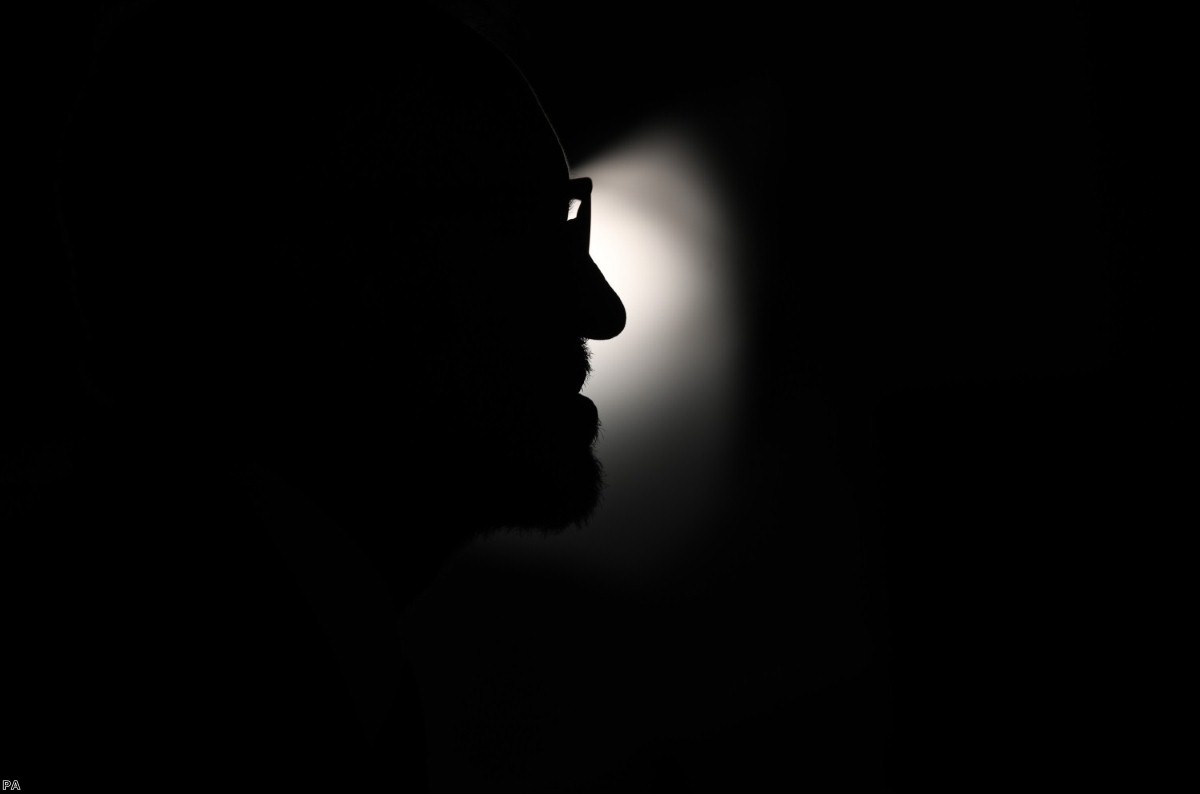 Week in Review: The moral horror of the Labour anti-semitism issue

You have to stare impossible moral problems in the face. It's tempting to ignore them, to pretend they aren't there. But you mustn't – you've got to take the full weight of them.

When the election campaign started, the long-running issue of anti-semitism in Labour took a backseat. The focus was on Brexit and which party would be able to stitch together a majority. It prompted awkward conversations between those who treat Boris Johnson and Jeremy Corbyn with roughly comparable levels of disdain. Many Remainers are still struggling to formulate a coherent moral position.

There's a good reason for that. It is a painful, difficult issue. It isn't solvable. There is no right answer to it.

The argument against voting Labour under any circumstances was put forcefully by the Jewish Chronicle yesterday, in a front page editorial aimed at non-Jews. "If this man is chosen as our next prime minister, the message will be stark: that our dismay that he could ever be elevated to a prominent role in British politics, and our fears of where that will lead, are irrelevant," it read. "We will have to conclude that those fears and dismay count for nothing."

Voting for Labour, under this argument, devalues concerns about anti-semitism in various ways. It ignores the concerns the Jewish community has raised about Corbyn. It threatens to create a situation in which Jewish people feel unwelcome or even unsafe. And it demotes the fight against anti-semitism from a fundamental moral principle to one of several factors which must be taken into account.

The other side of the argument is two-fold. It is partly about how you treat a corrupted organisation and partly about the consequences of treating the election solely in terms of the anti-semitism issue.

The organisational issue is tough. Labour clearly has a problem. But it has not completely eradicated its better nature. There are many proudly anti-racist figures in the Labour party – at the grassroots, parliamentary and front-bench levels. They are fighting the good fight. The Labour party has existed as a vital force in British politics for 119 years. It cannot just be given up after a few years of Corbyn leadership. As Neil Kinnock told Labour MPs in 2016: "Dammit, this is our party. I've been in it for 60 years, I'm not leaving it to anybody."

It is false and simplistic to suggest that every vote for Labour is a vote for anti-semitism. It can be a vote for the people within the party trying to change it and prevent this poison from spreading further. It is therefore up to voters to look at their local Labour candidate, examine their record, and decide whether they can support them.

The argument on consequences is also powerful. We are talking about the official opposition. To give up on voting for Labour at all carries heavy political and constitutional implications.

On Brexit, it means that we give up on any opposition to Johnson's hardline plan, which will dictate the status and wellbeing of this country for a generation to come. There is no route to stopping it outside of Labour. The Liberal Democrats are not going to win a majority. Unless there is a Labour government – ideally in a minority position relying on the support of the Lib Dems, SNP and others – this thing cannot be altered. It hands Johnson a carte blanche to do whatever he wants. It is a complete surrender.

But in reality the implication is deeper even than that. If the opposition party is so corrupted that it cannot be supported, the constitutional function of British democracy collapses. There is, quite literally, no opposition to the government. None is possible. And that goes much further than Brexit. It touches every issue and the entire basis upon which our political system operates.

And yet these concerns themselves have a consequence. Let's say you only vote for your Labour MP if you feel they will fight the good fight within Labour. That MP – decent or not – is another step towards Corbyn entering No.10. You cannot divorce a more nuanced view of Labour from the implications which follow from it. You are part of that.

There is no right answer to this. My personal judgement is for the second argument – that Labour can be fixed, that those within the party fighting to fix it must be supported, that the consequences of allowing the main opposition party to die are too serious to be imagined. But the other position is not just valid – it is convincing. And more than that: It is devastating. It makes any option open to us right now a ghastly one.

We should not be in this position. But we are. And now each person must make their moral choice. No-one should be judged on the basis of it, whichever side they land.