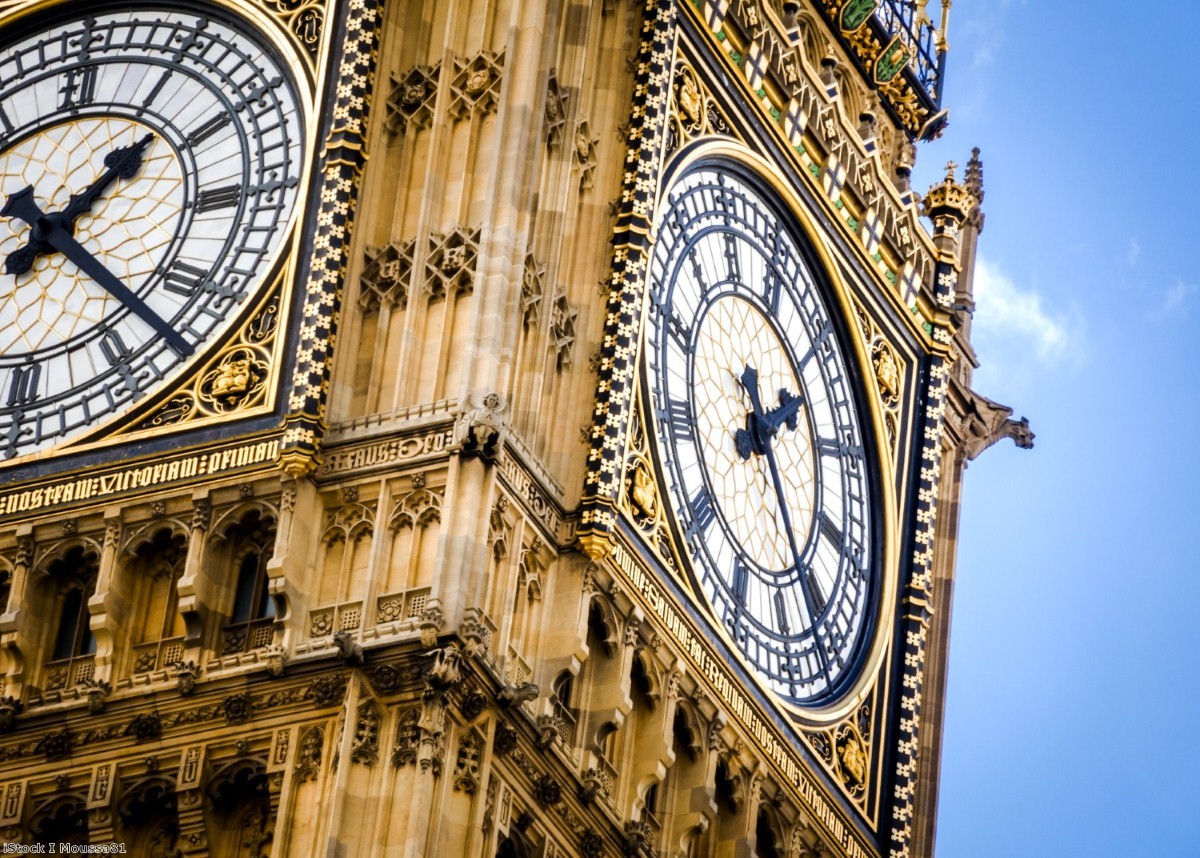 It's the battle of the indicative votes. Theresa May was in Cabinet this morning, trying to get it to accept the need for a series of tester motions on what to do next. The Brexiters are wailing. Moderates are pressing an advantage. It's that part in the never-ending tennis match of May's convictions where she buckles Remain. It usually comes a couple of days before she buckles Leave.

But it doesn't mean anything really. It's just another PR exercise for a government which never does the things it promises to. It's like a cheating boyfriend sloping in one night and promising that this time he really has changed his ways. He hasn't. And nor has the prime minister.

The real reason for the indicative vote theatrics is that an amendment will be debated tonight in which MPs try, once again, to wrestle control of the parliamentary timetable from the government. This would then lead to indicative votes – but under MPs' decision-making, not the crumbs offered by No.10.

This allows a way out the impasse. MPs can propose different ideas on Brexit and see if any of them have a majority, or at least whether any shows signs of being able to secure a majority in future.

There are no guarantees. It could well end up like the final scene of Reservoir Dogs: No-deal Brexiters ruling out anything, May deal loyalists standing firm, 'Commons Market 2.0' enthusiasts refusing to back a second referendum, People's Vote supporters refusing to come out for soft Brexit, everyone shooting everyone else in a circlular firing squad of macho dimwittedness. This is perfectly likely. But at least it offers a potential route out of the endless cycle of government inadequacies we've been treated to for the last few months.

Whenever May is presented with a threatening vote, she always does the same thing: pretend to offer the proposal herself.

Usually this is an outright lie. In summer last year, May bought off rebels threatening to vote for Dominic Grieve's amendment on a meaningful vote by pledging that the government would introduce a new plan for the Lords addressing the rebels' concerns. This allowed them to defeat it by a majority of 26.

But as soon as that happened, it changed its tune. A No.10 spokesperson claimed they had only agreed to ongoing discussions. David Davis' Brexit department issued a statement saying: "We have not, and will not, agree to the House of Commons binding the government’s hands in the negotiations." It was all lies.

The same thing happened last week. On March 13th, de-facto deputy prime minister David Lidington promised he'd hold indicative votes. "The government's commitment," he told the Commons, "is that we would… provide a process by which the House could form a majority on how to take things forward."

And then things changed. Asked about the indicative votes process by Labour MP Yvette Cooper last week, May replied: "I say to her that it is the case that there have been votes in this House on some of the other proposals that have been brought forward, and those have equally been rejected."

It was a typically contorted bit of Mayism. She did not actually say she refused to hold the votes. She simply did not mention them one way or another, then made an argument which implied there was no reason to hold them. And then, of course, she repeated it several times over, in identical machine-like language, in response to a variety of questions. The promise was suddenly gone. As soon as it was no longer useful, it drifted off in the wind.

So it does not really matter whether the government promises indicative votes today or not. It cannot be trusted to keep the promise. And if it did keep the promise to hold them, it most certainly could not be trusted to act on the results which might come from them. Its record on abiding by Commons decisions is no better than its record on standing by its own promises.

The week before last, the government put forward a motion on a short or long extension. But then the next week it pushed for only a short one. In late February, the Costa amendment demanded the government carve out the citizen's rights parts of the withdrawal agreement and was passed unanimously. In  response the Brexit secretary sent a single letter to Michel Barnier saying he would "welcome" his views on the proposal. There was no further action. Last November, the Commons voted to see the full advice on Brexit given by the attorney general. The government published only a 43-page summary.

They simply cannot be trusted to do the things they say they will do, nor to enact the things the Commons votes on. May is caught in a death spiral. All roads lead nowhere. She cannot pass her deal but she will not kill it. She cannot soften Brexit to win the House, because it would cost her the party. She cannot think freshly, because she does not have the capacity. There is no solution that comes from Downing Street. The only chance is for MPs to take control. And tonight is probably their last chance to do it.