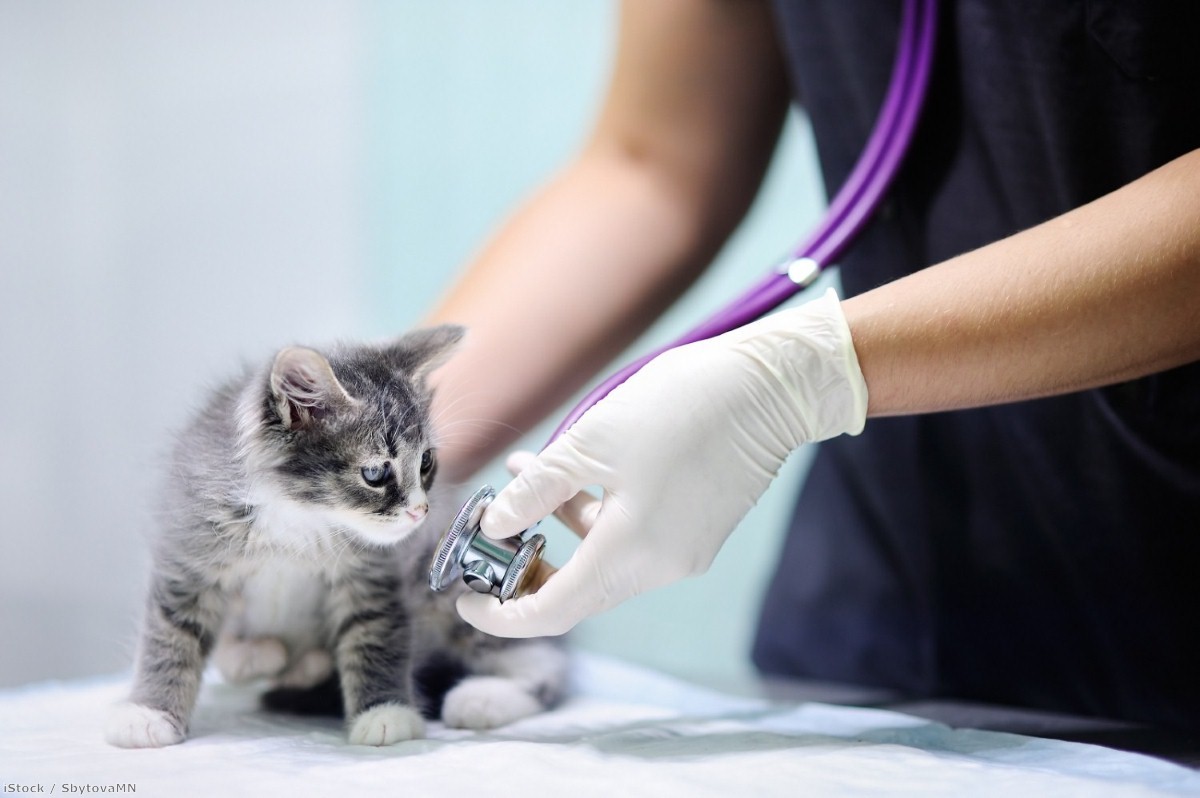 People used to get supply and demand. It's not a difficult concept. But educational standards among ministers have dropped precipitously in the last two years and it now seems beyond them.

The government papers on no-deal make something very clear: we need to massively increase the supply of vets in this country to avoid a crisis in animal welfare and agricultural exports. But government policy, under the guise of a hysterical anti-immigrant agenda, does the precise opposite. It actively limits and reduces the supply of vets. It is a quite spectacularly insane way to behave.

Last week the situation got so bad that the Royal College of Veterinary Surgeons sounded an alarm. It is unusual for a regulator to put out a statement like this and it really says something that an instinctively cautious body like this would be driven to it. It is evidence that they feel their statutory role protecting animal welfare and human health now demands they make the position crystal clear.

Here is a simple and unassailable fact: If there's a no-deal Brexit, you need a hell of a lot more vets. This is because of the EU certification system. Countries really care where their food comes from because it has the possibility of creating public health disasters like mad cow disease or foot-and-mouth. So they need certificates from trusted exporting countries showing they've got clean facilities, are treating the animals well and that the whole process has been checked by an independent vet.

The government insists that everything will be OK in the event of no-deal, but last week, in the latest batch of preparation notices, it admitted that actually, it would probably kill our food exports for at least six months. This is because we wouldn't be certified as a safe exporter.

"The EU would require the UK to be a listed third country," the paper says. "In the unlikely event of a 'no deal' scenario, the UK would apply for this status but cannot be certain of the EU response or its timing. Without listed status no exports to the EU could take place."

Some 6,000 meat processing plants that export to the EU would have to undergo individual audits by British authorities. These would then have to be checked by the EU and put to a standing veterinary committee for approval. The checks also need to be conducted on any company supplying food and drink to the EU, like bottled water, honey, or dairy.

Many farmers rely on the EU market because the Europeans make fuller use of the animal. Brits don't like the cheaper cuts, like the brown meat in chicken thighs or what the industry calls the 'fifth-quarter' of cattle and sheep – tongue, heart, kidney, that sort of thing. It's horrible witchcraft food, but the French and the Southern Europeans seem to like it. This is partly why the total value of agri-food exports to the EU last year was £13 billion. That entire export market is now set to rot under no-deal.

It is not a fact Jacob Rees-Mogg or Boris Johnson seem particularly keen to tell people when they assure them everything will be fine, but it remains a fact nonetheless.

The six months dead-time after no-deal cannot be fixed. It will happen. Exports will stop, unless the Europeans decide to offer us a lifeline, and there is nothing we can do to make sure that happens. What we can do is prepare for how to work with the system once the six months are up, by getting in place the veterinary infrastructure to satisfy the demanding EU food safety certification requirements.

But we are in fact doing the precise opposite. And we are doing that for one reason above all: our deranged and self-defeating obsession with reducing immigration.

The British veterinary sector is utterly reliant on EU workers. Each year about half its intake – approximately 1,000 vets – join the UK register having qualified in the EU. They are key to all parts of the sector, including clinical practice, academia and research. But they are particularly crucial to the public health aspect, where about 95% of them trained in the EU. These immigrants ensure the quality of meat and other animal products for import and export and monitor for infectious diseases. They are there to protect humans and make sure that the animals are treated humanely.

If the UK becomes a standard third-country using certificates to export to the EU, we are going to need a lot more vets. The predicted increase in demand stands at 325% under no-deal, according to former chief veterinary officer Nigel Gibbens.

But the UK's current plan is actually to strangle the country's ability to secure these workers. The recent Migration Advisory Committee report on post-Brexit immigration, which the government is expected to adopt, would remove free movement from these European vets and throw them into the standard gruelling visa system used for non-EU migrants, creating very significant barriers to them being able to come and live in the UK.

This complements a formal government policy of getting immigration down to the tens of thousands. If we were going to keep the current number of EU vets, let alone the massive intake we need under no-deal, that would mean that they constitute an entire one per cent of that quota.

No-deal would impose barriers over and above the basic visa requirement because it throws the entire qualification system into chaos. Under current rules, EU veterinary school graduates have the right to register as vets in the UK, but without those agreements, the whole system dissolves.

The government could look for vets from outside the EU, but this is a difficult business. We take a few already from universities in Australasia, South Africa and North America where they have the qualifications considered sufficiently high from a UK perspective, but the vet regulator has warned that "it would not be easy to increase significantly the number of vets coming from those countries".

We could, of course, drop our high demands on qualifications, but that entails a consequent decline in animal welfare and human safety standards – something you wouldn't want to do in its own right and which would anyway make it difficult to keep exporting to the EU. And besides, doing that would fall foul of Theresa May's 'tens of thousands' requirement.

The standard Brexiter response to this type of problem is that we should source these workers from within the UK population, but it simply does not work. For a start, the lead-in time is too short. It takes years to train a vet and we leave the EU in March next year. Recruiters have tried for years to boost the number of British vets in the meat industry to no avail. British vets want to work at a local clinic saving the family dog, not in abattoirs.

This is not even a problem for the future. It is a problem for now. The veterinary sector already has an 11% staff shortage. And EU citizens are already leaving before Brexit has even taken place. An Institute for Employment Studies survey found 40% of EU vets are considering leaving the UK and 18% of them are actively looking for work on the continent. After decades of year-on-year growth, new EU registrations have levelled off since the referendum.

And why not? They come here to do work which Brits demonstrably do not want to do, work which ensures humane treatment of animals in the meat industry and protects the country from diseases. And their reward is to have their status in the UK thrown into years of uncertainty so they can be used as a bargaining chip in negotiations initiated to deliver a referendum result they did not even have the right to vote in.

This is a very basic question of demand-and-supply. The Brexiters want to leave the EU, apparently even under no-deal, and they also want to radically restrict immigration. But their first objective makes the second self-defeating. And the second makes the first undeliverable.

Once upon a time, it was up to the looney fringes to shoot out mutually-contradictory policies without bothering to think about whether they had an impact on each other. Now it goes all the way up the political food chain – from MPs to respected advisory councils, to ministers, to Downing Street itself. Among all our other failings, we must add policy illiteracy.