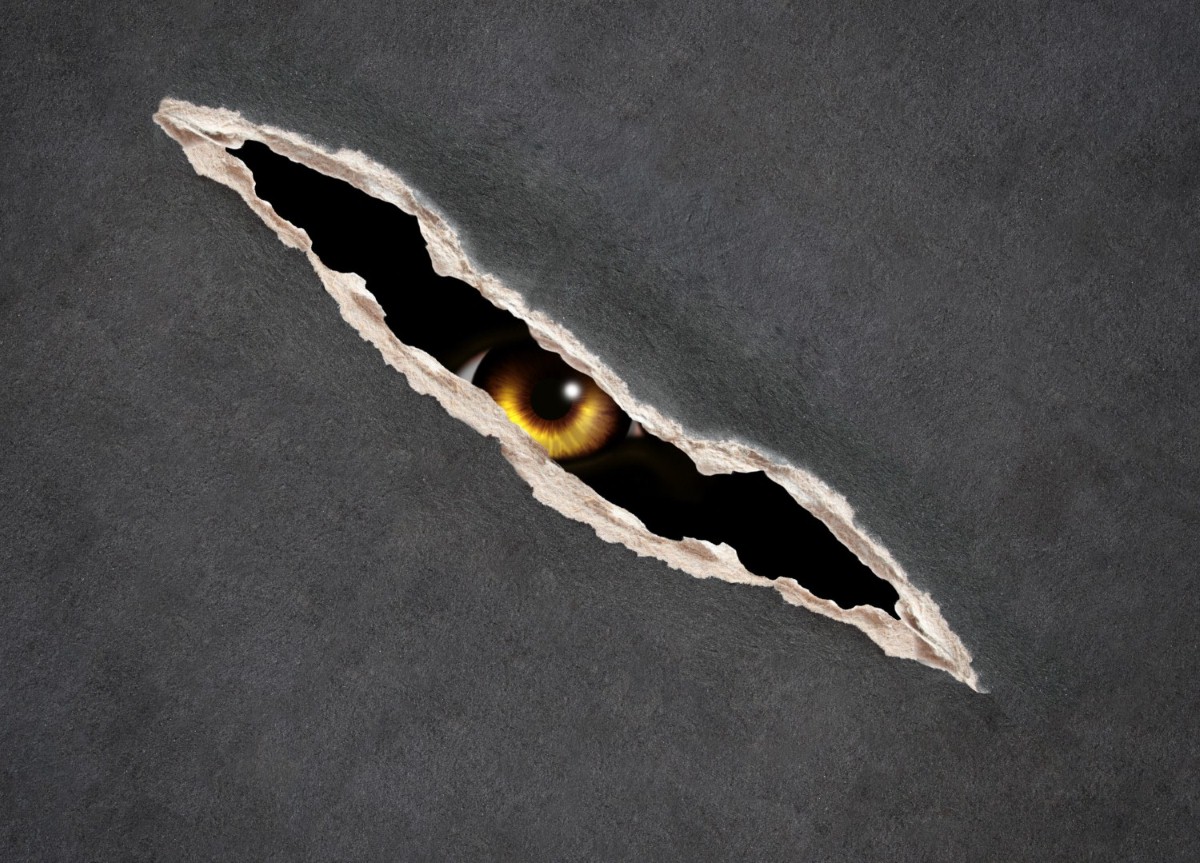 Civil unrest is the new bogeyman. It lurks under the surface of the Brexit debate, like a shadow under the floorboards, ready to burst out at any time.

Farage threatens civil unrest so often he probably uses it if he doesn't get his cup of tea in the morning.

"If the people in this country think they're going to be cheated, they're going to be betrayed, then we will see political anger the likes of which none of us in our lifetimes have ever witnessed," he said in 2016. Within a year, he was prepared to take part it in. He recounted, seemingly as a serious proposition, a weird manly daydream in which he was the guerilla action hero, a kind of ashen-faced, tipsy Che Guevara, who'd "don khaki, pick up a rifle and head for the front lines" if Theresa May failed to deliver Brexit.

Labour's trade secretary and roving pro-Brexit minister Barry Gardiner seemed to line up with Farage this week while making the argument against a second referendum. "If people want to be able to achieve change through democratic means, if they feel that that is being denied to them, they then turn to other more socially disruptive ways of expressing their views, and that is the danger here," he said.

He insisted he was not talking about violence on the street, but then added: "What I’m saying, in any situation, if people feel the route to change is no longer a democratic route then you look to social disruption, perhaps civil disobedience, in a different way and this is playing with our democracy, it's playing with the foundations of country in a way that is really damaging."

Shadow chancellor John McDonnell, on the Today programme Friday morning, was more open to another vote, but he went out his way to substantiate Gardiner's warning. "Barry was right," he said. "We have to be extremely careful. A number of us now are worried about the rise of the far right in this country and elsewhere."

He then took a troubling second step and tied the threat of future unrest with existing far-right movements. "We've already seen violence on our streets from the far right when we saw the Tommy Robinson demonstrations and the attacks on the police and others," he added.

This is a dangerous path. It reflects a trend in politics in which the far-right makes threats and the left then treats them as something to be accomodated.

There are variants of this argument on the Remain side. Amazon UK boss Doug Gurr reportedly warned of civil unrest in a meeting with Brexit secretary Dominic Raab about the implications of no-deal.

But there is a distinction. The Remain warning is based on material circumstances, whereas the far-right warning is a threat of mobilisation. It is one thing to say that sudden deterioration in material conditions can prompt civil unrest, or, on a lesser and more realistic scale, that forcing lorry drivers to sit in traffic jams for days with perishable cargo might lead to security issues. It is quite another to say you'll whip people into it on the basis of a political programme.

Gardiner and McDonnell are not engaging in the first activity, they're engaging in the second. They don't really bother working out how viable any of this is. They treat the far-right, and even mainstream Tories, as a kind of unknowable political fawna, a natural phenomenon which we can protect ourselves against but never really comprehend.

It is like dealing with a bully. Meekly doing whatever they want will not stop the demands, it will merely prolong them. At some point you have to stand up to them.

It is particularly dangerous when you do what McDonnell did and link that assessment to recent specific far-right actions, like the Tommy Robinson demonstration. That gives succour to fascists. It sends the message that even senior politicians are paying careful attention to their actions and softening their position on the basis of them.

It's better to think very carefully before warning of civil unrest, no matter what side you're on. But wherever it happens, it's worth asking: are we doing the far-right's work for them? If so, something is wrong.