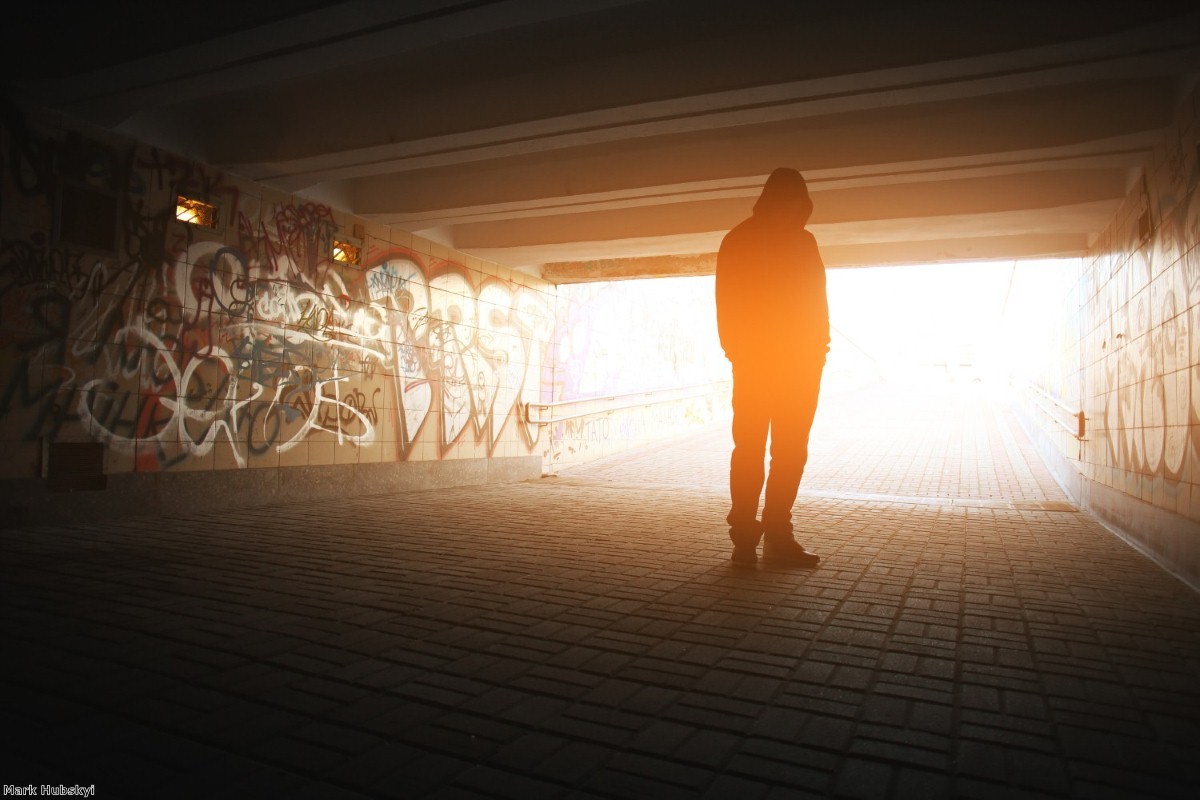 "A private firm housing thousands of refugees in Glasgow says it will start evicting up to 300 people who have been told they cannot stay in Britain.” – Herald Scotland

This headline shocked the people of Glasgow and caused an extraordinary backlash. The past week has seen a flurry of activity from all sections and sectors of Scottish society. Leaders of Glasgow city council, cross-party councillors and all seven Glasgow MPs wrote to home secretary Sajid Javid to express "deep concern" that an imminent mass eviction of asylum seekers by government contractor Serco would trigger a humanitarian crisis in the city.

Last Tuesday, hundreds of people gathered in Glasgow's city centre to rally in support of those who were about to be made homeless. Sabir Zazai, CEO of the Scottish Refugee Council said: "We are living in the toxic combination of austerity, the hostile environment & the normalisation of xenophobic hatred". Local councilor Kim Long noted: "Destitution is not the result of broken system. It is the result of a system which is doing exactly what it's designed to do." People carried placards saying "Change the law, not the locks".

The following day people descended on Serco's local offices and presented them with a 'people's notice to quit'. Many signed an anti-eviction pledged taped to the offices windows, including Labour MP Paul Sweeney. An attempt to hand over a letter resulted in staff calling the police.

Rahman Shah and Mirwaiz Ahmadzai, two men from Afghanistan, launched a hunger strike outside of the Home Office building in Glasgow in protest. Footage from the weekend shows police breaking up a demonstration and arresting two people.

Over 100 campaigners took part in a third day of demonstrations outside the Home Office building, burning copies of eviction notices.

Opposition is also taking place at a more official level. Glasgow City Council have announced that they have set up a special taskforce, while the council leader said their lawyers are looking at ways to "supersede" UK law to help former asylum seekers facing eviction. People seeking asylum are barred from work and housing assistance, so evictions often translate into street homeless in practical terms.

The Govan Law Centre has started legal proceedings against the evictions, and this weekend saw more protests.

The campaign has had some success. Following a week of unprecedented protest, Serco said on Saturday it will extend the notice period on the first six people to be evicted and pause the other evictions for the time being.

Nevertheless, actions are ongoing. On Monday morning campaigners lined the streets near the home of an asylum seeker facing eviction. Over 3,000 people have pledged to resist further evictions. Shelter Scotland have launched separate legal proceedings on behalf of two tenants. And later this month, campaigners are set to protest a Serco trade event. Glasgow MPs have welcomed a reprieve for those threatened with eviction, and are calling for ‘a shake up of the system’ to protect people appealing against asylum decisions.

The Church of Scotland minister Rev Brian Casey put it best when he said: "It would be absolutely unconscionable to think that human beings, no matter what legal status they may have, are tossed out on the street, children included, to live an uncertain future in a city they regard as home."

In a city that has been described as "the frontline for the hostile environment", last week’s actions shows how working together gets results. The fight is on. If you want to help but don't live nearby, the Ubuntu women's night shelter in Glasgow is the first dedicated shelter in the UK providing short term accommodation for women made homeless by the Home Office. They urgently need donations.

Luke Butterly is communications officer for Right to Remain.