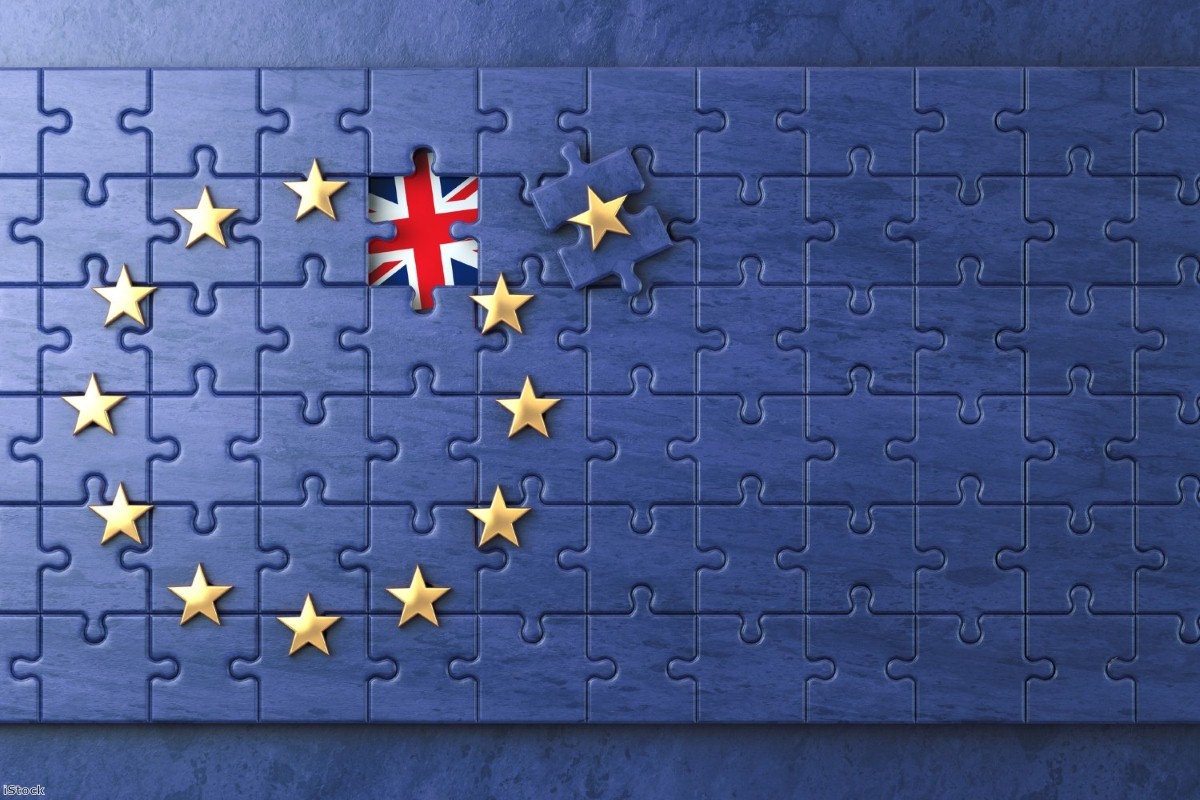 War-gaming the Brexit chaos: What the hell happens now?

We've been waiting for the Brexit crunch-point for some time – that moment when dream meets reality – and this week it finally arrived. So what the hell happens now?

Everything in this article is almost certainly wrong. This is just my best shot at laying out the most likely eventualities. It's a list of the known-knowns and the known-unknowns, but ultimately it's the unknown-unknowns which'll creep into your house in the dead of night and set fire to your bed. Still, it's worth doing – probably.

The major variable is the European Research Group (ERG), that hardcore rump of hard Brexiters in the Tory party who will die in a ditch for the project. The viability of their attempts to stop Theresa May’s Chequers compromise arrangement will define the next few months.

Other positions right now are relatively solid. We know Labour’s position now about as clearly as they’re going to make it – customs union membership and something which is near-as-dammit to single market membership, with some tinkering. We certainly know the EU's position, which is that the Irish border issue must be satisfied for there to be a deal and that any trading arrangement after that must be either single market and customs union membership, or a plain old free trade trade agreement with the Irish backstop plugged in the side.

It is impossible to state the true ERG numbers, because they are now internally divided. They are splitting on similar lines to how Remain split after the referendum – on principles and tactics. Some prioritise the survival of the Tory party above Brexit, some are prepared to accept a sub-optimal Brexit deal and then want to try to unravel it after we've formally left. But the ones that are pertinent, who'll define this whole thing, are those in the die-hard camp, the ones that consider this an existential, almost Biblical, battle and will prioritise a full-blooded Brexit above any other consideration. They are now going to war against their own party leadership.

The main issue with the die-hard ERG variable is whether they have the numbers. If their ranks stay at this level – about 50 MPs – they do not. But let's imagine that this is wrong and there are more than we suspect, or that the next few weeks sees them harden other Tory MPs against compromise.

The most likely outcome is that May will capitulate and shift to their position. She would jettison the idea of a single market on goods, outlined at Chequers, and any kind of customs partnership. That would then mean she couldn't offer the EU anything on the Irish backstop, unless she puts a border in the Irish Sea, which she isn't going to do. And that means it's no-deal.

Would this mean that no-deal actually happens? No. There is a large majority against no-deal in the Commons. MPs would have six months or so to try to stop it. Their problem is that last month's failed rebellion means there are no arrangements in place for a meaningful vote to do so.

What MPs need are amendments. These would allow them to make demands in the event of no-deal. They could demand the government extend Article 50, or go back to the negotiating table, or call another referendum, or something else.

At the moment the government position is that any motion it puts to the Commons in the event of no-deal would be neutral and therefore unamendable. MPs would be trapped, forced to watch us roll grimly towards the cliff edge with no power to stop it.

However, there are three ways they could get around this. The first is if the government brings back a deal-no-deal (I know, bear with me). This is actually quite likely if talks break down. Even without a trading arrangement, you'd still want some kind of bare-bones package, even if it's just a basic aviation treaty and tourist visa agreement. This could be amended.

The second is using other legislation. Even under no-deal, the government will have to push through all sorts of other bits of law to prepare itself, giving UK bodies powers to do things which had previously been done by Europe. These could also be amended.

Finally, if all else fails, they could hope that the Speaker does something very controversial. He could say that the neutral motion the government puts forward on no-deal actually can be amended – not on the basis of its wording but its intention. This would be extraordinary, but probably within the rules.

Amid all of this, there would presumably be an ongoing Tory leadership battle. May would almost certainly have to resign if she failed to secure a deal. This would see Tory MPs whittle down the candidates to two of their colleagues and then send the choice out to the membership, which is very Brexity. The replacement would probably be Jacob Rees-Mogg or someone of his type.

That kind of leader would probably try to force through no-deal Brexit. But their problem is the same one May would have – there's no majority for it. Ultimately the face of the leader doesn't change much – what matters are the mechanisms available to stop the government.

What happens next is anyone's guess. I suspect that a general election is a more realistic outcome than another referendum. Things may become so stuck, with so little support for any approach, that a public vote is the only way to break the stalemate. This would end up acting as an impromptu soft Brexit vs no-deal referendum. I also suspect that a general election would be one of the few reasons that the EU is prepared to offer a limited six-month extension of Article 50.

Now let's look at the flip side. What if, as we currently suspect, the ERG does not have the numbers?

In this scenario they'll likely continue doing what they're doing now: a guerrilla war. They have essentially swapped roles with Remainers and become the saboteurs. They will use a drip-feed of resignations and letters to the 1922 Committee to try to destabilise May and attack the government through amendments.

Their aim is two-fold: to destroy the Chequers proposal and, failing that, to prevent any further concessions to Europe. In truth they add up to the same thing, because unless there are further concessions, talks will break down.

If May capitulates to the ERG, we are back in no-deal territory. But what happens if she doesn't? After all, May seemed to have turned over a new leaf after Chequers. She made firm demands for Cabinet collective responsibility and took real steps towards a viable compromise proposal. Plus the pressures on her from the other side are immense. Businesses like Jaguar Land Rover and Airbus are making it clear what no-deal would entail in terms of jobs and investment.

The ERG presume that Labour will vote with them to damage and then bring down the government. You can see that from their Labour-friendly amendments to existing legislation, like the trade and customs bill, which are like mermaids calling to sailors as they float past. When it comes to the vote on the Brexit deal, they think this will happen again: Labour must vote against, so they easily have the numbers to defeat the government and trigger no-deal.

But things aren't necessarily that simple. Their war could have the opposite effect. If May can't get the necessary votes with them, she may have to see if she can get them with the opposition. The fact she was prepared to brief Labour MPs on the Chequers agreement suggests she is already considering this. The ERG guerrilla tactics could force her, by parliamentary arithmetic, to actually soften her position.

This would involve some or all the following things: customs union membership, a single market in services as well as goods, a liberal immigration regime for EU nationals, and some kind of one-step-removed EU legal system, like the Efta court. Most of the constituent parts of this compromise are already there, in embryonic form, in the Chequers agreement.

This seems to lead to soft Brexit. There would probably be a no-confidence vote in her leadership from the Tory benches, but this could actually bolster her authority. They have the 48 MPs needed to trigger this, but from there it goes out to the parliamentary party as a whole. And there they don't have the numbers. So this could leave her in a stronger position to force through a deal.

Like I say, this is probably all wrong, but the systems, structures and incentives seem to me broadly correct. It doesn't really pay to be optimistic about things nowadays. But for what it's worth, I think the ever-softer Brexit scenario currently looks perfectly likely.