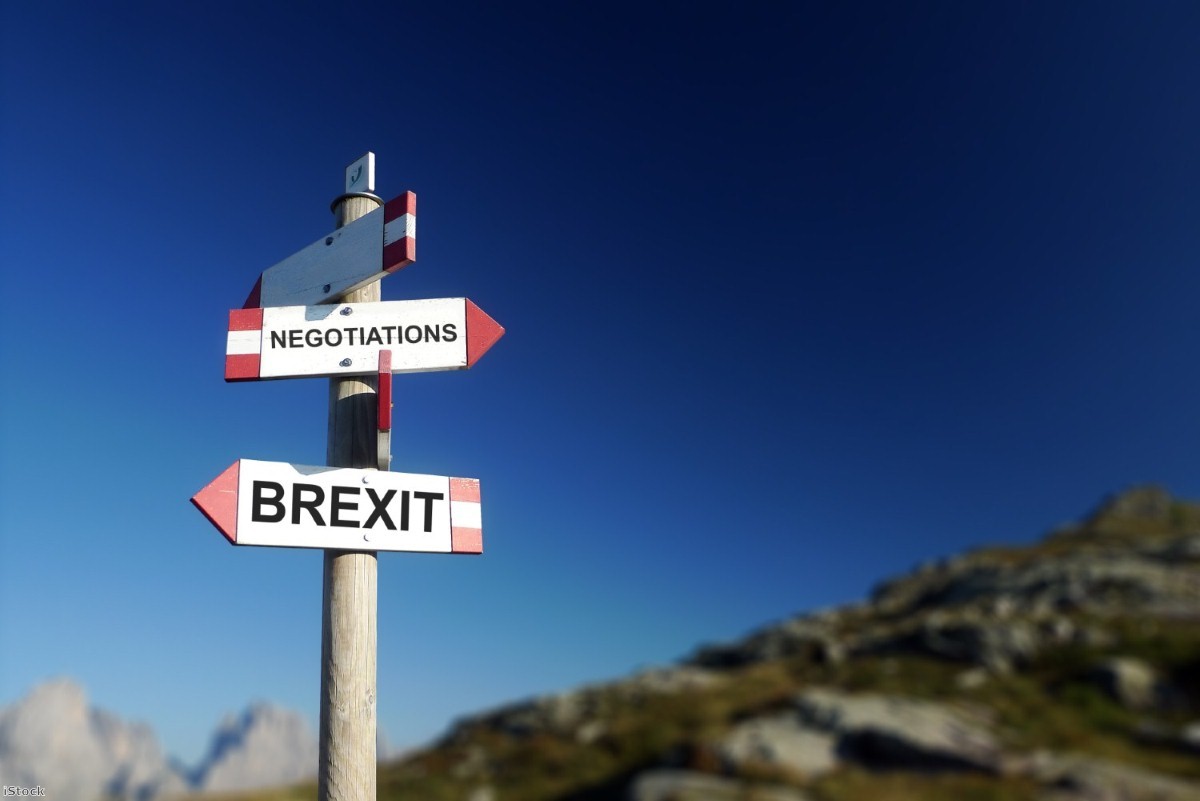 Pretty grotty stuff is taking place as the vote approaches on 'Grieve 2' – the proposal to give parliament a meaningful vote on the Brexit deal.

Late last night Labour says the government effectively tried to avoid a vote on the amendment altogether. They aimed to dodge a straight 'up and down' vote by strapping the meaningful vote issue to other elements of the bill.

Breaking: after last minute government procedural move to try to avoid a straight up and down vote on Grieve2 #MeaningfulVote. Dominic Grieve has tabled a manuscript Amdt which if selected will allow the Commons to have a straight vote on the #MeaningfulVote #UnderhandTactics pic.twitter.com/n16VU8ri1Z

This is a sneaky technique. They got all the concessions they had made in other areas – for instance on family reunion for child refugees and maintenance of environmental protections – and tied them in to their own amendment preventing a meaningful vote. This meant that any MP who wanted to support the Grieve amendment would be shooting down all the other concessions they'd wrung out the government in recent weeks.

But it seems Grieve spotted the tactic. He countered by putting down a 'manuscript amendment' – basically a last minute amendment put down on the day which doesn't appear on the paper. Assuming the Speaker picks it (he's very likely to) this would maintain the separation of the meaningful vote proposal from the rest of the concessions around the bill. Crisis averted, but it speaks volumes about the government's desperation.

It's not ironic that Theresa May is trying to prevent a meaningful vote on the meaningful vote.  It is the opposite.  Both the government amendment and their methods for securing it suggest a contempt for parliament and MPs' powers to scrutinise the executive.

The moves came amid plenty of arm twisting all over the parliamentary estate. Labour MPs in Leave-voting constituencies are being approached by Tory whips and encouraged to vote against their party, or just abstain, with promises that they'll take it easy on them at the next general election.

One report even suggested that the whips were delaying the vote by an hour to give a Tory MP time to get out the hospital after an operation and get into Westminster. The vote has actually been delayed by an hour – although this is quite common. Others going into meetings with the whips, on either side, report back saying: "It's a wheel-people-out-of-hospital kind of day."

It is extraordinary that May is prepared to go to these lengths, risk her authority, and alienate so many Tory rebel MPs over what is ultimately a procedural issue. The reason she's so motivated is that she understands the true stakes of today's vote. By giving MPs a meaningful vote, they will be more likely to eventually vote with their conscience, rather than because ministers threatened them with the apocalyptic possibility of a no-deal Brexit.