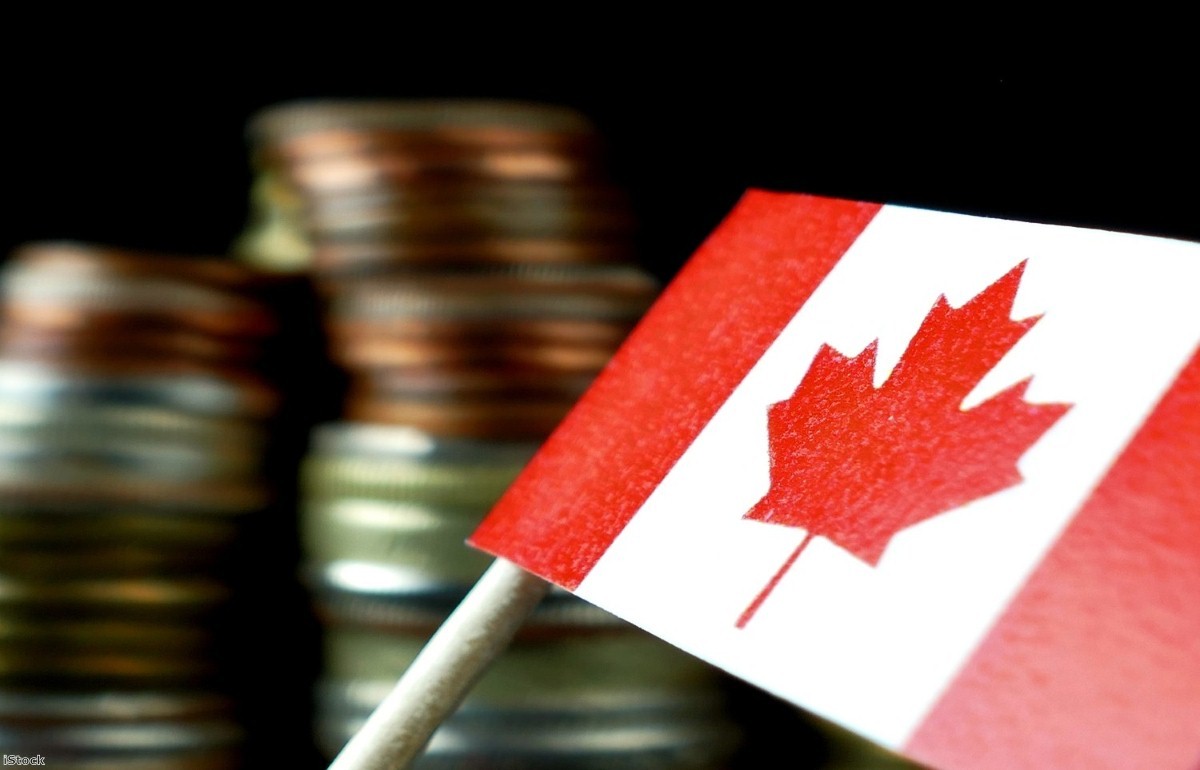 Canada is not enough: If you want Brexit to work, you need to stay in the single market

Despite the apparent lack of activity, we are now at a crucial point in Brexit negotiations. The EU has effectively ended its internal scoping because, as it stands, the future EU-UK partnership will be based on the EU’s proposal of a free trade agreement (FTA) unless the UK changes its position.

The proposed FTA includes tariff and quota free trade, basic provisions for services, with add ons for cooperation on defence, security and policing. There are elements of an opening gambit about it, including the EU seeking to impose level playing field rules and access to British fishing waters – measures which are beyond the scope of most FTAs – without offering anything in return, but this is to be expected for a first step of negotiations.

The hard Brexiters who wanted 'Ceta+' – basically the equivalent of the Canadian deal with a couple of extras tacked on – should be delighted. On this trajectory the UK and EU could conclude a very good FTA.

Canada is not enough

The problem is that any FTA, even a very good one, is a basic framework for trade and represents a major downgrade from being within the European Economic Area. By leaving the single market, we are dismantling the legal structure that allows for free-flowing trade between Britain and its European partners, which accounts for 43% of our exports. This is going to bring serious, lasting costs to our economy and cause British business real problems in the short to medium term.

This is not because the EU want to punish us. The British government has made specific choices which are leading us down a certain path. Lord knows that the EU can be difficult and intransigent – the attempt to impose obligations on the UK that go above any ordinarily found in an FTA is a cheeky attempt at cherry picking. It would be absurd for the UK to accept the obligations of Norway for the basic trading privileges of Canada.

But be that as it may, the situation we are in is due primarily to decisions by the British government. By placing down firm red lines, we have effectively ruled out all but one viable option despite wanting far more.  The UK is calling for flexibility while refusing to be flexible itself.

No doubt we can negotiate improvements to the opening offer, but an FTA is a treaty governed by WTO rules and within this framework there is only so deep the relationship can go. The EU is limited in the preferential treatment it can give without risking other trade partners seeking the same.  Taken in this context the EU's opening offer is half decent, but an FTA falls very short of the government's ambitions for the future relationship.

If we want something more, then we need a different type of agreement – but first the government must reconsider its red lines and contemplate why the muddled ideas it has proposed won't fly.

Why the government's proposals are unworkable

The government's idea of 'mutual recognition' is essentially wanting to enjoy the benefits of the single market without obligations, collective decision making and institutional enforcement.  It's a plea for unprecedented special treatment.

As for 'managed divergence', it's easy to see why the EU is uncomfortable with allowing the UK to converge when it is in its interest and diverge whenever it brings competitive advantages. Just ask yourself whether the UK would concede this to an independent Scotland in secession negotiations. Fat chance. And quite right too.

Quite simply, the risk is the UK undermining the ecosystem from the outside. At some point reality must set in. There can be no 'frictionless' access to the single market if we insist on regulatory divergence. For members of the single market this brings risk of the ecosystem being contaminated by non-compliant or substandard goods.

Free movement of goods is achieved by common rules underpinned by a robust institutional framework – a court, surveillance authority, committees etc – which enforces standards and resolves disputes. Full conformity conserves the integrity of the system by providing a guarantee against contamination.

Leaving this regulatory union carries huge costs in terms of additional border controls, bureaucracy and red tape. The costs for exporters in time and money for submitting to EU border inspections will negate any potential gains from deregulation or improved access to other markets. Such consequences, and the cost of running our own regulatory agencies – which we haven't even begun to set up – are not factored into calculations of the 'Brexit dividend'.

Week by week the warnings roll into Whitehall from across British industry. The aerospace industry, automotive, pharmaceutical, food, the tech sector, you name it, all face serious issues of trade barriers with the EU created by a massive downgrade of our trading relationship and possible divergence.

The CBI published a 90-page sector-by-sector analysis of the UK economy which restated what British business has been making clear for some time. They benefit greatly from membership of the single market and the system of Europe wide regulatory harmonisation it has created. They are clear that the advantages of regulatory harmonisation vastly outweigh the potential gains from deregulation.

The group said its members had identified a few areas where deregulation may have marginal advantages but "these opportunities are limited and are vastly outweighed by the costs that will be incurred if the UK's rules change so much that it reduces smooth access to the EU's market".

A 'cake and eat it' option of cutting regulations in some fields but retaining EU standards in others will not work because of deeply integrated supply chains which criss-cross sectors and nations.

The analysis was based on thousands of interviews with businesses over a six-month period. It concluded that British businesses believed EU "regulation to be good" and did not have the capacity to "manage significant legislative changes" involved with regulatory divergence. The self-titled party of business should listen to business.

Officially the transition period ends on December 31st, 2020 but it will take a miracle to for this country to be prepared for that. It is inevitable that we will have to request an extension. The later we leave this, the more leverage the EU has to force further concessions.

We are not equipped to deal with new immigration arrangements after 44 years of free movement between member states. We are far from ready to manage the increase of border checks, with all current infrastructure designed for free-flowing trade.  We are years away from the establishment of all the new regulatory authorities that we are going to need. We haven't even begun to prepare for the disruption to supply chains across some of our most essential industries.

This means we will be in a state of standstill transition for many years, foolishly trying to unpick decades of economic integration for dubious reasons. It's simply not viable.

Ben Kelly is a freelance journalist who supported Leave during the referendum. You can follow him on Twitter at @TheScepticIsle.