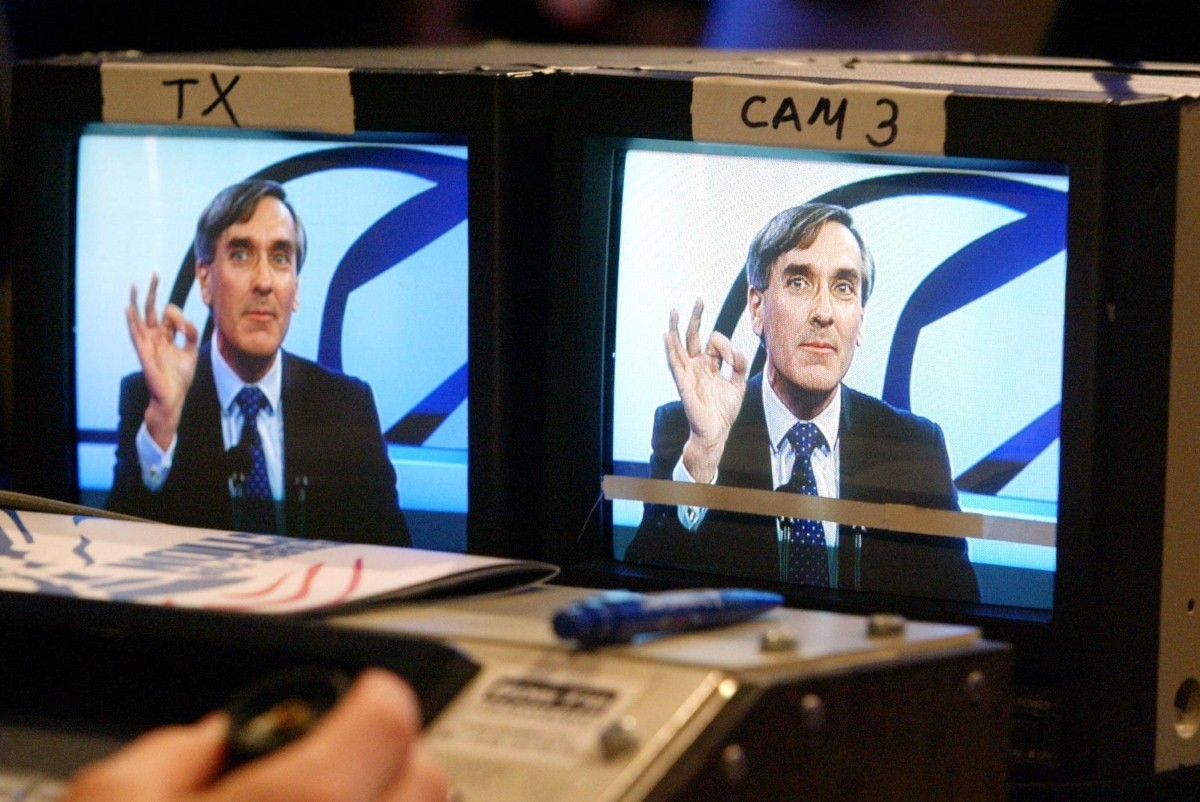 All the nonsense Hannan, Redwood And Mogg have spoken about the customs union this week

Since reports emerged on Sunday that Downing Street is prepared to give way on membership of the customs union, leading Brexiters have been mounting a fierce rearguard defence on radio and TV stations. The amount of disinformation is quite extraordinary. It seems they struggle to open their mouth without misleading their audience.

Earlier this week, just before he went on Newsnight, the Tory MEP tweeted:

Turkey is in the customs union, yet it has heavily policed borders with the EU. Norway and Switzerland are not, and have free-movement deals with their neighbours like that between Ireland and the U.K. Their borders are largely unmanned and invisible. pic.twitter.com/126Hw1CzJv

It's true that Turkey has a customs union with the EU, albeit a limited one that does not include agricultural goods. But the big gap between Turkey and the EU – and the real reason it's so hard to get people and goods across the border – is that it is not in the single market. Goods therefore have to be checked for regulatory standards. Services cannot be delivered across borders without extensive checks. And there is no free movement of people.

Norway and Switzerland are in the single market – Norway through the EEA agreement and Switzerland through a complex set of bilateral treaties. The single market, you might remember, is treated by most Brexiters as an unacceptable path for Britain to take because of the Brexit vote, so it is strange to see Hannan rely on it in this argument. And it is doubly strange that he does not think to mention it at all when explaining why these non-EU countries enjoy such privileged trade with the rest of the continent.

Because single market countries share regulatory standards, goods do not have to be checked when crossing the border. Because they have free movement, people can walk across jurisdictions, as Hannan is in that photo, without hindrance. This is made even easier by the fact Switzerland and Norway are both in the passport-free Schengen area, which Brexiters are in no hurry to join.

And even after all that, Hannan is wrong: Their borders are not unmanned and invisible. Yes, lots of initiatives reduce infrastructure on the border, such as sharing customs intelligence and buffer enforcement zones, but each lorry with goods is stopped and many are checked. It is not possible, using current technology, to have no border infrastructure across customs territories.

"What these people [Remainers] argue is a contradiction because they say our trade will be dreadfully damaged if we had to conduct it on World Trade Organisation's [WTO] terms with the rest of Europe. But they want our trade to be conducted on WTO's terms with the rest of the world – which is the bigger proportion of our trade and the faster-growing part of our trade – which demonstrates their argument is an absurd contradiction."

He is wrong. The EU has a variety of trade agreements with the rest of the world. It has full-fat trade deals with Canada and South Korea and is currently in the final stages of deals with Singapore and Japan, the latter of which is likely to be ratified by the time Brexit happens.

It also has a variety of smaller trade arrangements, which are short of a full deal but help to facilitate trade nonetheless. Sometimes this just involves a priority customs lane for particular products. Sometimes it's an agreement allowing countries to self-certify that certain goods are OK for the other's market so they can ship them off without any additional checks at the border. There are a variety of different methods.

Just this week, the EU updated a trade agreement with Mexico which eliminated almost all tariffs and simplified customs procedures. Redwood is evidently unaware of it.

Not only is the EU signing these deals, but the absence of the US from the world stage under Trump means it is starting to dictate how the global economy functions. It had extraordinary success in getting its geographical indicators programme recognised in the Mexico deal, which is a competitor system to the US' preferred trade mark approach. With the US out for the count, the EU is setting the terms.

On Sunday, the chair of the European Research Group (ERG) warned the UK would inflict trade punishments on Ireland if a border was put up after Brexit. He said:

"If Britain trades on WTO terms, we could potentially slap tariffs of up to 70% on Irish beef. That could bankrupt Ireland, who export £800million of beef to us every year."

What Rees-Mogg forgot to mention was that this would have very severe consequences for the UK. Under the WTO's Most Favoured Nation rules, countries are not allowed to discriminate on their tariffs. If you charge one country 70% on beef, then you must charge all countries 70% tariff on beef. So while Britain could impose such a poisonous tariff on its closest neighbour, it would be forced to live with that tariff on all beef imports.

This clashes rather messily with Rees-Mogg's repeated insistence that leaving the customs union would bring in lots of cheap food from outside Europe to help poorer Brits.

Every time there is movement on the Brexit debate, the same culprits emerge with the same disinformation techniques. They are mostly given a free pass by their interviewers, who do not seem to understand how gravely they are misleading viewers.

There are only two explanations for their behaviour. Either they know they are misleading the public and do it for cynical political advantage. Or they do not, and they do it out of ignorance. Either way, it is intolerable.