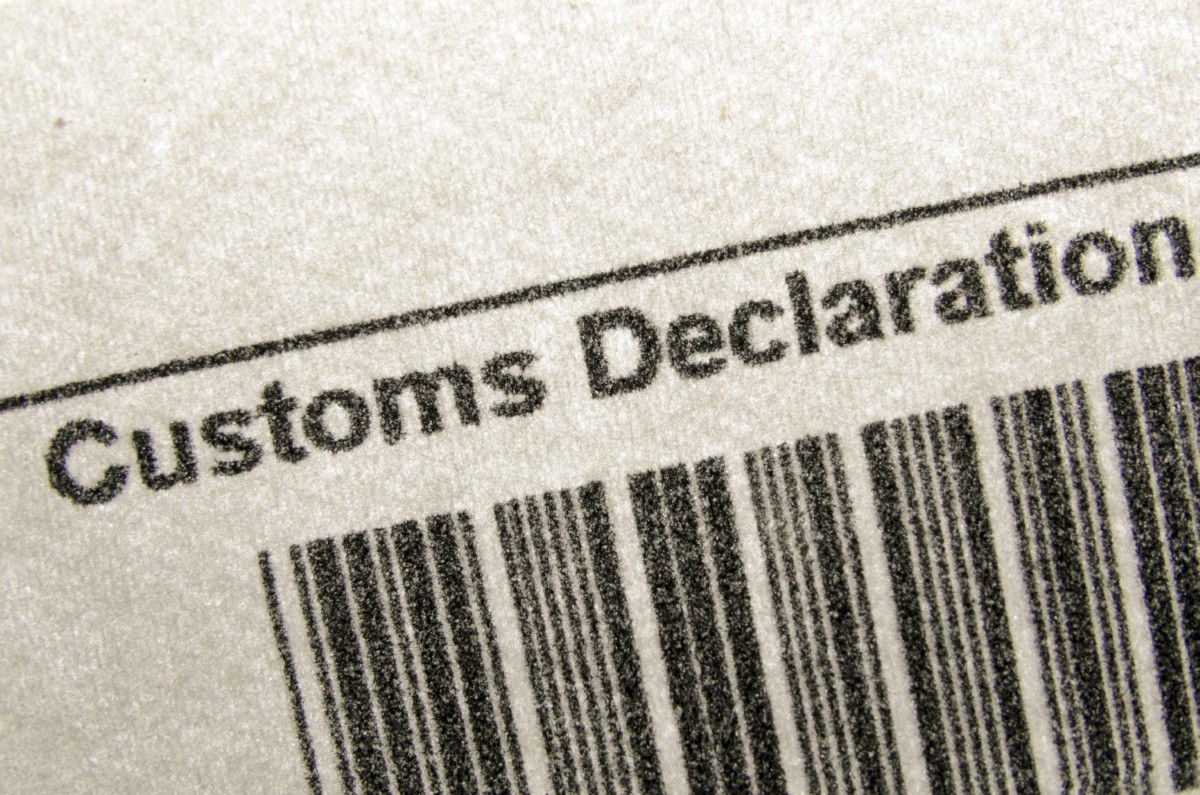 Week in Review: Crunch-point is coming for the customs union

The government is caught in a four-way pincer movement on the customs union, each part of which gains confidence from the resilience of the others.

This week has seen all of them impinge on No.10's plans. Generally, it is emotionally unwise to be an optimistic critic of Brexit, but it feels as if we may now be reaching a crunch point on the issue. It's perfectly possible that the government is forced to back down.

The first part of the pincer movement is the Lords. This week peers voted for an amendment supporting continued membership of the customs union. It wasn't close. It went 348 to 225, a majority of 123. Every living former Cabinet secretary in the Lords voted against the government.

The amendment wouldn't force the government to stay in the customs union – it just demands a minister updates parliament in October on what it is doing to secure that aim. That made it broad enough to not seem particularly threatening. But the amendment forced a vote in the Commons and strengthened the resolve of those Tories who might be prepared to rebel against the government.

Downing Street is expected to try to hold that vote off until late May, in an attempt to reduce the potential for blue-on-blue combat until after the local elections. But it has been ambushed by the Commons Liaison Committee, which is made up of the Chairs of influential select committees. It decided to hold a backbench debate on the topic of 'customs and borders' next week.

It demanded that the government "include as an objective in negotiations on the future relationship between the United Kingdom and the European Union the establishment of an effective customs union between the two territories". There would be a substantive vote at the end of the debate which would not have any immediate impact in law but would make it increasingly difficult for the government to continue on its current course.

The motion has cross party support. Labour now supports customs union membership as formal party policy, as do all other opposition parties apart from the DUP, whose own Brexit policy is deranged and unintelligible. Everything hinges on whether there are enough Tory moderates to support them. Conservative Nicky Morgan is backing it, as is Dominic Grieves, Bob Neill, and Sarah Wollaston. There will be others. This is part two of the pincer movement.

Part three is in Brussels, where Britain's lead in Brexit negotiations, Oliver Robbins, was having a dreadful time. One of the consequences of leaving the customs union and single market is a border in Ireland. The UK has a two-fold plan to avoid that. The first idea is to tag all items coming to the UK as to whether they are going to end up in the EU or not and then send on any customs differential. It is insane. The second is to set up as-yet unspecified technological solutions to erase the need for a border. It is impossible.

This was made clear to Robbins by Michel Barnier's number two, Sabine Weyand, over what the Telegraph described as a "systematic annihilation" of the plans. It's back to the drawing board. Except that drawing board has a trap underneath it, in the form of the backstop solution agreed to by the British government in previous rounds of negotiation. If their pie-in-the-sky solutions don't work, Northern Ireland must regularly align with the Republic of Ireland. That includes a customs union and something greater still – probably more akin to single market membership.

The fourth part of the pincer movement comes from the public, who, contrary to the standard 'will of the people' mantra bellowed out by the harder edges of Leave, seem singularly unimpressed with any Brexit proposal on offer. Polling by think tank Global Future this week showed they roughly align with the general public in their disdain for all models, from Norway, to Canada, to WTO.

It's not like there is a great public clamour for a movement to stay in the customs union. Realistically, most voters only have a hazy impression of what it is. But it is absurd to think that there is any public push to leave it either, whether that's from Leavers or the general public. Much as hard Brexiters have tried to associate their project with the votes of a very disparate group of voters, they have failed. They are struggling to use the 2016 referendum as cover for their broader political project. Increasingly, there is no 'will of the people' to fall back on. They keep citing it, but it becomes less convincing – and sounds more desperate – each time.

The old problem remains: if Theresa May backs down on a customs union, she faces rebellion from hard Brexiters in her own party. Her trade secretary, Liam Fox, would suddenly find there is no legal basis for his job and would presumably quit, or simply vanish by virtue of operational requirement. That would create a dangerous bruised ego on the backbenches. The presumption is also that the Jacob Rees-Moggs of the world would rebel and unseat her.

But who knows? Maybe that isn't true. The prize they yearn for so dearly – exiting the EU – is within sight. Maybe that alone would keep them on board as the manner in which it is done is chiselled away, leaving just the facade and none of the substance.

That is a judgement May might be about to make, because the range of forces amassed against her customs union plan look very formidable indeed.