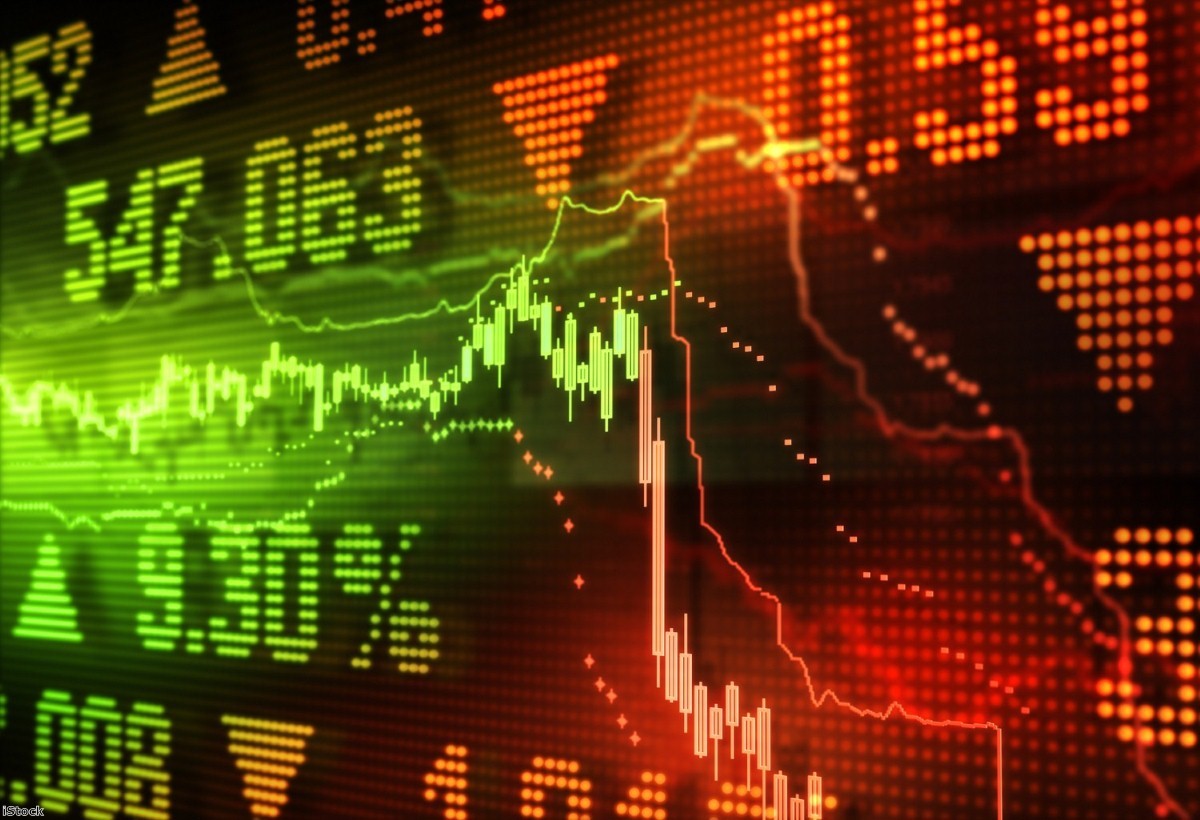 Week in Review: An economy sacrificed at the altar of Brexit

There was always a bit of a myth about the Tories and the economy. The party has been exceptional at portraying itself as a safe pair of hands – people who, fine, might not be particularly open-hearted, but could at least be trusted to keep the books in order.

It's never strictly been true. In 1925 then-Tory chancellor Winston Churchill was ignoring John Maynard Keynes and fixing sterling to the price of gold at its pre-war level, with exactly the type of catastrophic result he'd been warned would take place. By the end of the century, John Major's Conservative government was humiliatingly withdrawing sterling from the European Exchange Rate Mechanism. There are at least as many ruinous Conservative economic policies as there have been tolerable ones.

But despite these moments of error the party never seemed as if it had actually stopped caring about the economy. It certainly never reached the state of mania required to view economic data as propaganda from a shadowy undefined alternate power source. But that is precisely the mental state currently adopted by the Conservative party.

This week, inflation climbed to three per cent on the Consumer Prices Index – it's highest level in five years. With wages unable to keep up, this forces Brits to rely on credit cards for their shopping. This is itself a dangerous phenomenon, but it isn't enough to maintain demand. Retail sales are slumping.

An OECD report published on Tuesday laid out Britain's economic situation in stark terms. They found UK economic growth had slowed compared to Europe and the rest of the developed world. The share prices of UK-focused companies were underperforming. Sterling's decline seemed unlikely to produce a significant growth in exports. Pre-existing regional disparities in the UK were going to be exacerbated in the years to come.

It's hard to match up the seriousness of what is happening here with the form it is communicated, but that is now par for modern politics, given who sits in the White House. Blankfein was just saying out loud what most finance bosses say in private. They're moving operations overseas to maintain their access to the European market. Frankfurt is the clear winner. Morgan Stanley, Citigroup Inc, Standard Chartered Plc and Nomura Holdings Inc are setting up EU headquarters there.

At the heart of all these events is one thing: Brexit. It pounded sterling, drove a rise in prices which hasn't been matched by wages, created perpetual uncertainty and discouraged investment. It sliced away the advantages of a UK location to Britain's prize jewels, its financial services.

So instead those who make the assessments have their motivations and integrity questioned. Just as last week saw Philip Hammond slandered for failing to behave like a priest instead of a chancellor, this week the OECD were written off as a bunch of EU stooges, taking bungs in exchange for negative reports on Brexit. And instead of thinking again about the course we are on, the public is treated to an even more extremist doctrine of no-deal, where the complete severance of our trading and regulatory arrangements is presented as a desirable outcome.

This isn't normal. This is a millennialist fantasy. It has as much to do with standard British politics as Middle Earth has to do with an Ordnance Survey map.

The Conservative party's record of economic competence was always exaggerated. But they never before gave up all interest in economics. A cult has inhabited the party of government and seems to be driving it insane.