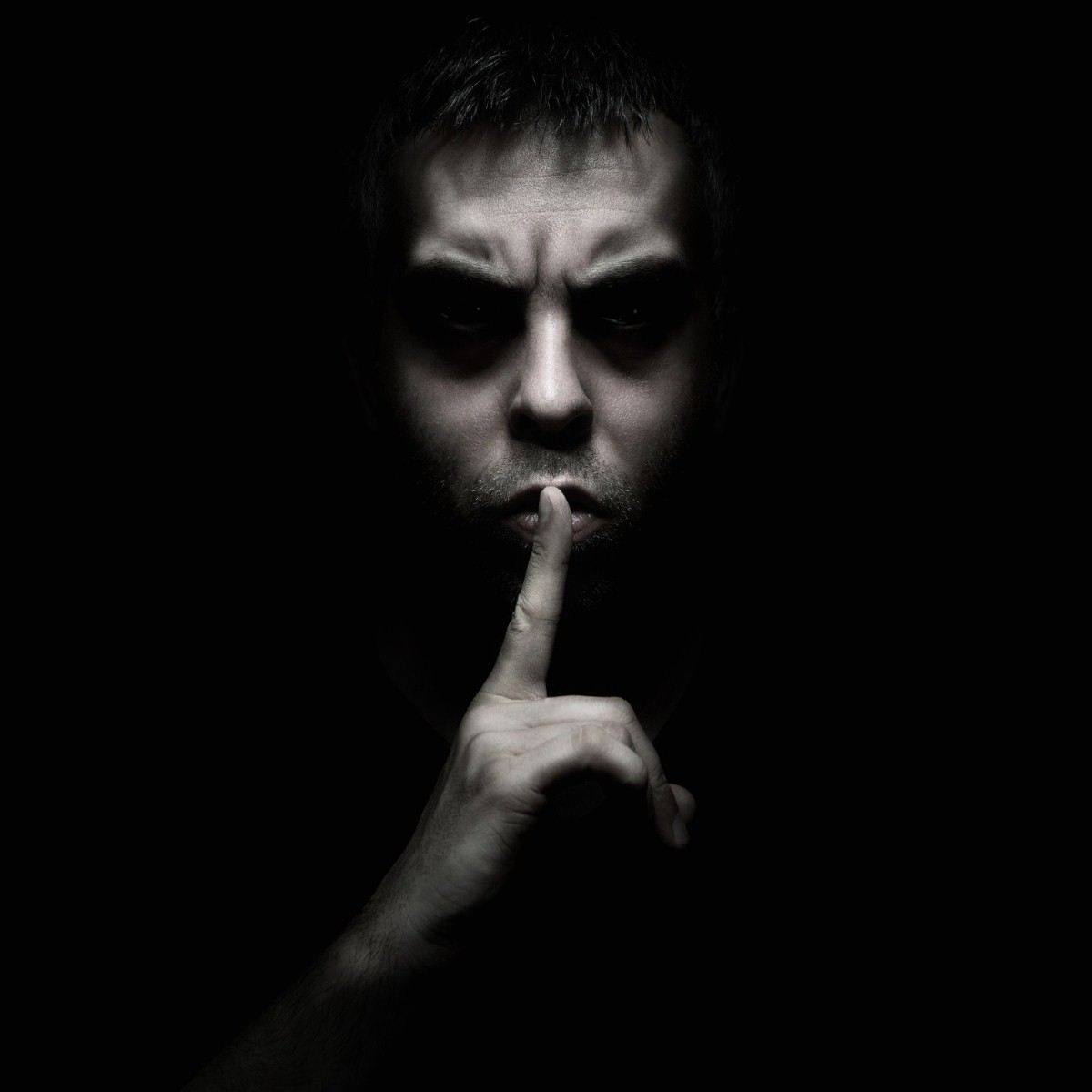 Every day more evidence emerges of the damage Brexit will do to this country. It is a bad idea, executed terribly. But the government must somehow deflect the blame, so it has recalibrated the way debate works. The storyline is that plucky Theresa May needs the votes of patriotic Brits to stand up to Europe. Everything that goes wrong is Brussels' fault. And anyone in Britain who points out that things don't seem to be going to plan is a traitor to their country.

Take the last 24 hours. It is a standard 24-hours in Brexitland, by which I mean that almost all the warnings made by the Remain camp in the referendum have started coming true.

We were warned that Brexit would potentially sabotage the Le Touquet agreement enabling British border officials to carry out checks in France. Emmanuel Macron said during the referendum that he'd tear it up. He softened slightly during his presidential campaign but the policy seems to remain the same. It is separate to Brexit but likely to be sucked into negotiations.

UK ministers have responded by threatening to make ferry companies responsible for making sure there are no undocumented migrants aboard, possibly with a £2,000 fine for each one found stowed away upon inspection.

What this entails is that ferry companies will go to huge expense establishing a screening system on some very hefty passenger numbers. And the result of that, of course, is higher prices for consumers and a tougher time for ferry operators. All so we can lose the privilege of exporting our border controls to France. All because of Brexit.

Meanwhile, the Recruitment and Employment Federation (Rec) revealed that growth in permanent staff placements was slowing alongside a sharp decline in the availability of permanent and temporary candidates, even though demand remained high. What did this mean? Chief executive Kevin Green explained:

"The weakening pound and lack of clarity about future immigration rules is putting off some EU nationals from taking up roles in the UK. As a result, candidate availability is at a 16-month low and recruiters are flagging a shortage of suitable applicants for more than 60 different roles from cleaner to accountant. Every shortage has wider implications, for example the exceptional reputation UK engineering enjoys globally is at risk because employers can’t find people with the skills they need."

Meanwhile, consultancy Ey announced that over a quarter of the 222 UK financial services firms had already announced that they were moving staff or reviewing their domicile because of Brexit, a significant rise on four months ago when just 18% had made announcements.

Twenty-one of the 47 investment banks (45%) said they were actively moving staff, or part of their operations, or reviewing their domicile, with eight major investment banks speaking publicly about their plans in the last two weeks alone. Ten of those banks have changed their public stance since the start of the year and are now saying they will have to move roles and operations. Twenty-seven per cent of the firms in the insurance sector and 23% of those in asset management say the same.

That's what one day of Project Fear looks like in May 2017. It is really not so different from the way it looked in May 2016, which apparently was all a big lie. Except it wasn't a big lie. It is happening to us right now. There were warnings of the Calais arrangement with the French, warnings that UK firms would suffer as they couldn't employ the right people, warnings of a migration of financial services to the continent.

None of these items are tragedies in themselves. The French agreement was a shabby compromise based on domestic calculations, rather than a concern for profoundly marginalised and downtrodden people. Perhaps a change in the recruitment landscape will force us to train up more Brits, something which should have been happening years ago regardless of immigration. And the migration from the City is a long-term problem. For the short-term, no one financial centre has the capacity to rival London.

But they are all unquestionably bad. Some are bad in the short term, for instance by pushing up ferry prices. Others in the long term, for instance by driving UK financial services into the arms of foreign regulators. And they constitute just a day in Brexitland. Every day brings fresh challenges. Many of these will cost people their livelihoods. Others threaten to cripple British industry.

Ministers know these problems could turn the public mood against Brexit. They know that the project they are engaged in comes with very high stakes in order to secure unclear goals. So they have established a counter-narrative. This is not about Brexit, nor their own incompetence. This is about the Europeans punishing us. This is is about us versus them.

You can see the effect of this kind of rhetoric in the comment pages. Tim Stanley, for instance, is a very good and independent-minded conservative commentator. He is always worth reading. But his piece yesterday showed how corrosive this debate had become. It is titled: 'It's time that Remainers put the national interest first and rally behind Brexit.' It's first line is: "It’s decision time: do you stand with Britain or with the EU?"

That type of rhetoric prevents you even highlighting the problems Brexit faces. It translates as: shut up you traitor. You can see how this type of debate might suit the government.

In turn, the Conservative campaign has turned to outright lies to support its agenda.

Yesterday an email went out claiming Macron had "claimed a strong negotiating position" on Brexit negotiations as a result of his election win. It was false. The French president-elect had not mentioned Brexit at all in his Louvre speech. The email was signed by the foreign secretary.

The Conservatives put out election leaflets claiming that voters had a "one-off" chance to throw their support behind May "while EU leaders agree stance". It went on: "We only have a short time to hold an election before EU leaders agree their position on negotiations."

It is false. The Council agreed its guidelines on April 29th. The position is already set. The Commission does have a role later on this month, but they are not 'EU leaders' and even if they were, they do so on May 22nd, which is still a couple of weeks before the British general election result.

These are the lies required to maintain a fundamentally deceptive general election campaign. The whole campaign is based on a lie. They were planted at its foundation. And every day those lies blossom ever larger. Those who notice them are portrayed, even by respectable commentators in respectable newspapers, as traitors.

And every day, like a drip, the catastrophe that is Brexit becomes clearer and clearer. But you cannot mention it, or else someone might ask you: Whose side are you on exactly?