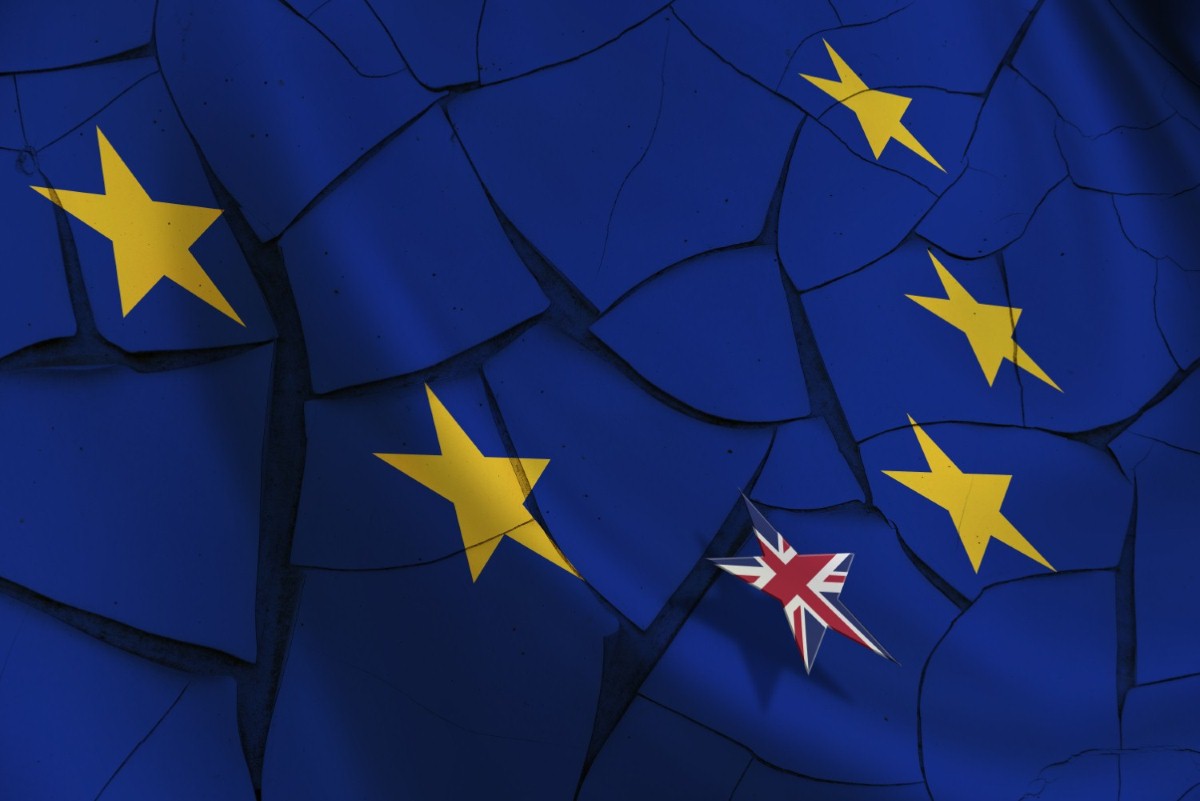 The choice in election 2017: Brexit or Brexit

For a moment this morning it looked like Labour might do something interesting. Jeremy Corbyn was asked about holding a second vote on whatever Theresa May's final Brexit deal was and refused to answer. John McDonnell was asked several times and also refused to answer. The Labour leader even offered some passably coherent comments on the dangers of a WTO fallback option and the intricacies of trade networks.

It seemed for a second that the shock of the general election might have forced Labour to get its act together on the issue. Maybe it would even adopt a policy on it. But within hours these hopes had been put to bed and normal service was resumed. "A second referendum is not our policy and it won’t be in our manifesto,” Labour's spokesperson said.

So we're back where we were with Corbyn's Brexit policy: He "accepts" the vote, he wants no second referendum, his demand for the talks is limited to tariffs only – a lower benchmark than May has set for herself – and he opposes membership of the single market. Labour is a pro-Brexit party. You might think they would deliver a softer Brexit, but that is an article of faith or intuition. It is not a matter of policy.

The argument is quite mad. It tacitly accepts that a mandate is needed but insists it can only be expressed through an election against another pro-Brexit party, not by a referendum in which the specific question is on the ballot paper.

You could say that Remainers have other parties to vote for. It's technically true, but not meaningfully so. The SNP only contest seats in Scotland. The Lib Dems have nine MPs and no hope of forming a government or even a coalition. The Greens have one.

For May to have a mandate for hard Brexit through an election, there must be another vehicle by which voters could stop her from pursuing it. That vehicle does not exist. Therefore there is no mandate.

The choice between Labour and the Tories in this election is a choice between Brexit or Brexit. Don't let anyone tell you this process offers a mandate for May's plans.