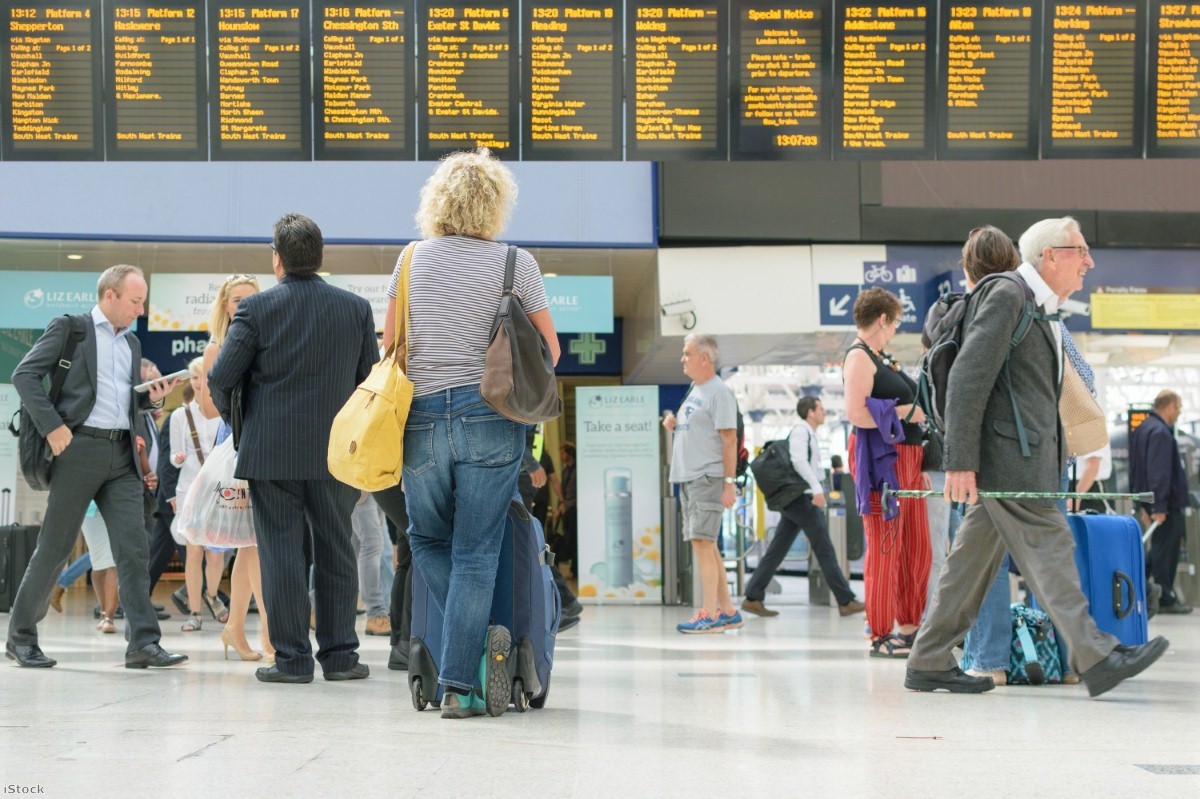 Don’t blame the workers for Christmas strikes – blame the employers

News has just broken that Argos drivers are planning to strike days before Christmas. Add that to industrial action at Southern Rail and the Post Office and it looks as if we're heading for a chaotic couple of festive weeks. And with it will, no doubt, come the attacks on the workers who are causing the disruption.

Just this morning Piers Morgan called on transport secretary Chris Grayling to "pull a Reagan" and force the company to sack the train drivers who are on strike. The situation is obviously deeply frustrating for the passengers affected by the strike, but that is the whole point of industrial action. If it had no impact it would be useless. If the workers who dare to down tools over disputes with their employers are threatened with the sack every time they do so, we will end up with an increasing number of people working under unacceptable terms and conditions.

Despite the Southern Rail strike being between a private company and its employees, Grayling has made it very clear whose side he is on. He refuses to believe there is a legitimate reason for the drivers going on strike and instead insists it is a politically motivated move by the unions. Whether you agree with this particular action or not, it's important to remember that workers don't take industrial action lightly. They lose money and face a difficult atmosphere in the workplace. It's insulting to suggest that these workers are all just blindly following their union's lead without having deep concerns of their own.

Chris Grayling insists that the Conservatives are investing heavily in transport infrastructure https://t.co/RbAQbua1Pw

It would be easy to look at those who have decent salaries and good terms and conditions and think of them as whingers when they stand up against changes to their contracts or working environments, but the very reason they have those good terms is usually because they have strong unions.

Last week, pictures were published which were said to show Amazon workers camped out in the woods to avoid travel costs to work. This is what happens when workers at the bottom of the heap are unorganised and unrepresented.

Insecure and low paid work is now the norm for millions. From factory workers, to cleaners, to restaurant staff, there are disputes going on which never hit the headlines. I was contacted by a waiter of a high-end London restaurant recently over the company's tip policy. He said that he and his colleagues relied on their tips to make up their wages but that bosses were taking a big chunk. They were not members of a union and had been in talks with their employers for months with no progress.

Without representation, workers become powerless and are left at the mercy of profit-driven bosses. Without causing disruption, their disputes are ignored.