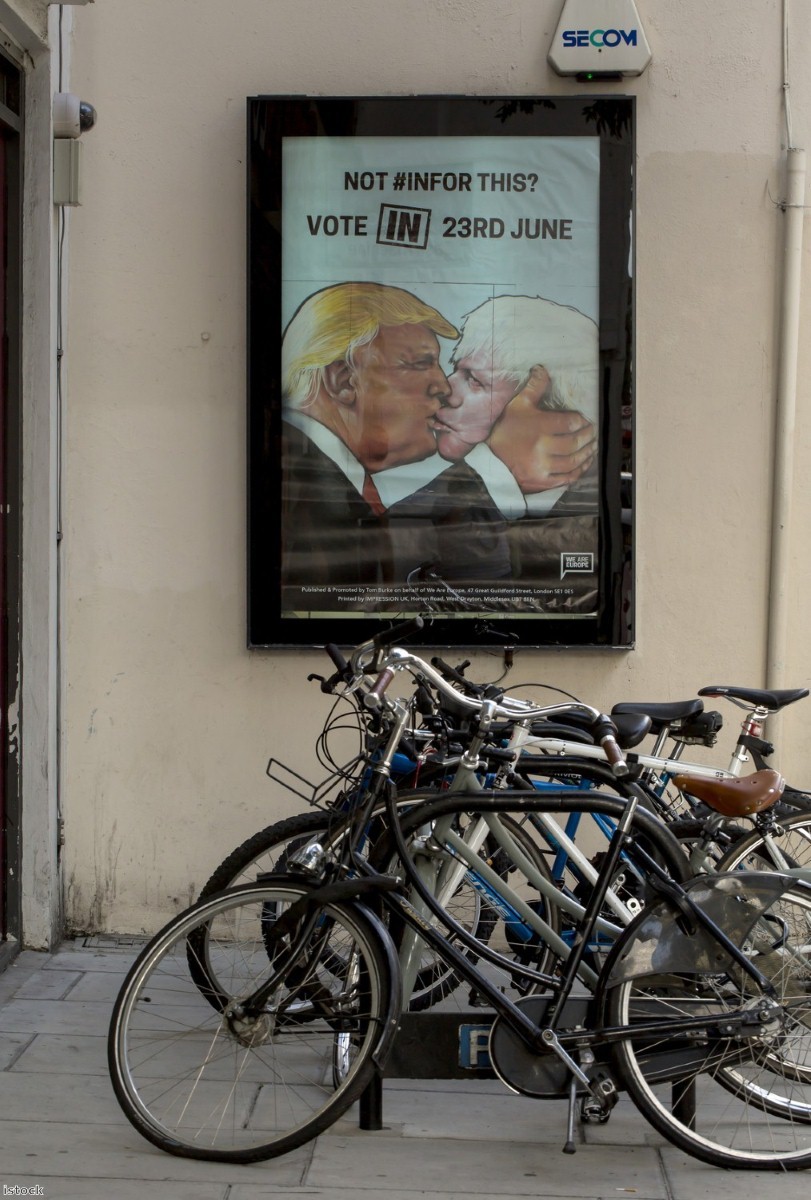 Pick of the week: Mr Brexit

Five: Trump is beyond politics – this is now a fight for human decency

In fifth place this week is a personal response to the news that Donald Trump had been elected US president.

Four: Donald Trump's victory must be a wake up call for the left

In fourth place is another response to the US elections. It examined what the result means for an increasingly defeated global left.

Three: Enemies of the people: The Brexit campaign is now putting lives in danger

Next up is a piece from last week on the threats made against Gina Miller following the High Court's decision on Parliament's role in invoking Article 50.

In second place is another piece on the presidential result. It examined the role of misogyny in Trump's victory.

One: May's India trip shows the ultimate failure of the Brexit project

And in the top spot this week is a piece looking at Theresa May's visit to India and what it means for Britain's chances of a smooth Brexit.