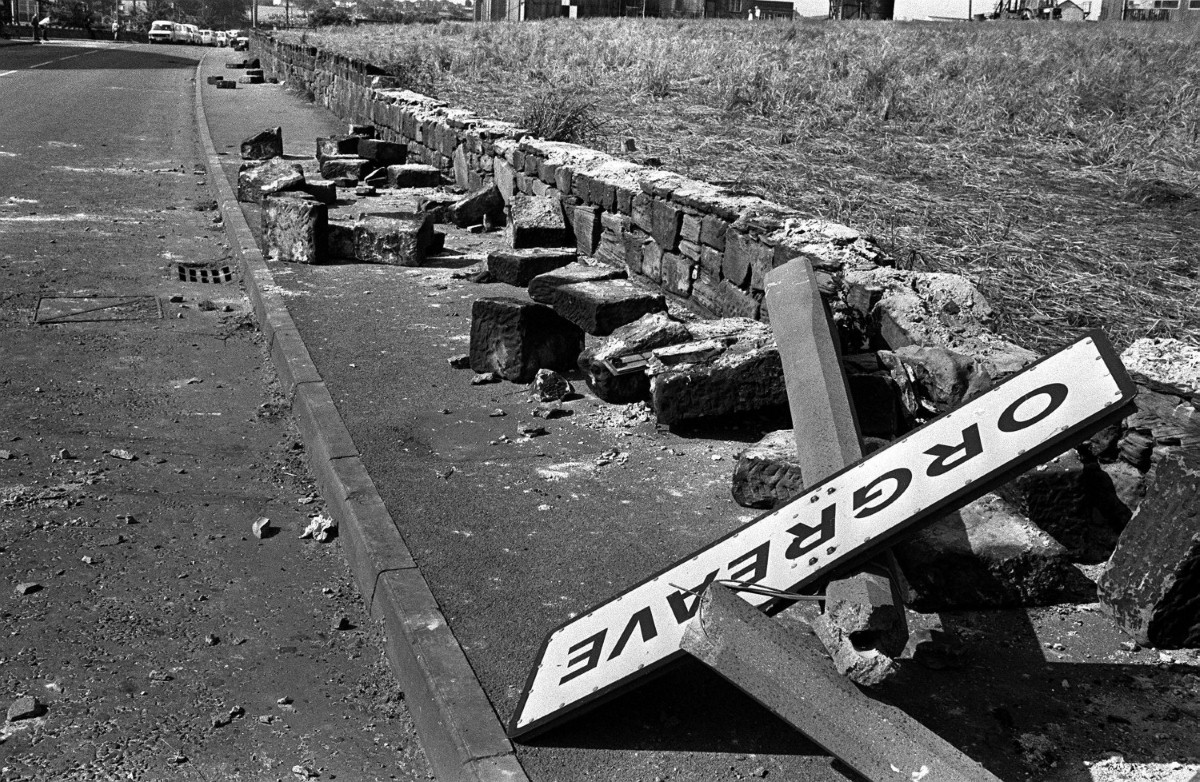 Orgreave shows why the working class feel disconnected from politics

There's been a lot of talk about the working class lately. Ever since the EU referendum, political commentators have suddenly become very interested in why so many working class people feel disconnected from mainstream politics. The usual conclusion is that it’s about immigration. They feel betrayed by politicians who have let high numbers of low-skilled migrants into the country. This is undoubtedly true for some, but distrust in government and mainstream parties goes back much further than that.

Take the announcement yesterday that there will be no inquiry into the events at Orgreave in 1984. The men who were arrested and charged with riot have waited more than 30 years to see the police held to account. Some died without seeing justice. But the home secretary has decided that an inquiry is not needed because nobody was killed and there were no wrongful convictions.

It's worth looking at what happened at Orgreave and in the years that followed, to understand why this is such a kick in the teeth, not just for the Orgreave campaigners, but also for working class communities around the country.

The media coverage at the time told a story of violent miners. The Sun reported that police officers faced a "hate barrage of bricks, bottles and spears as they broke up a bloody riot". And the BBC news bulletins that evening showed an image behind the newsreader of a man kicking out at a police officer.

But the miners told a different story. They believed the police had shown up that day looking for a fight. They were using dogs and horses and were in riot gear. It all seemed as if it the trouble had been pre-planned.

It was a year later that the prosecution's case against the miners collapsed at trial after questions were raised about police statements, many of which were almost identical. It felt like a stitch up. But it wasn’t just the police. It was the media and the government as well. Margaret Thatcher had been determined to defeat the miners' strike and was seen as being supportive of the actions of the police, as were large sections of the press.

Five years later, tragedy would strike at Hillsborough. There was a similar response: a police cover up, sections of the press determined to blame the victims, and a government with seemingly no interest in finding the truth.

The miners at Orgreave were painted as violent troublemakers. The football fans at Hillsborough were portrayed as drunken thugs. Never mind that people had been trampled to death. Never mind that men were wrongfully charged with a crime which if convicted would have carried a long prison sentence.

It's no coincidence that both of these communities were working class. It's almost impossible to imagine the government, police and media all attacking any other group – except perhaps foreigners – in quite the same way. They were told that what happened to them was their own fault and they didn't deserve justice.

And if they thought that a long-awaited Labour government would put it right, they were wrong. It was because Labour ruled out a full inquiry into Hillsborough that Andy Burnham was booed and heckled during at the 20th anniversary service at Anfield.

It's not hard to see why working class communities might have started to question if either of the two main parties still represented people like them.

It would be easy to say that this wouldn't happen today. That’s what Amber Rudd implied yesterday when she spoke of "significant changes" in policing since the 80s. But you only need to look at the harsh sentences given out to those caught up in the London riots in 2010, like the woman jailed for six months for handling a pair of shorts which had been looted, or the young people convicted under the joint enterprise law, to see why there are still concerns among many working class communities about British policing.

There is no one single event which turned so many working class people off politics. It is one thing heaped upon another. After years of being treated like they're the lowest of the low, it's hardly surprising that some people now feel utterly disconnected from those in charge.