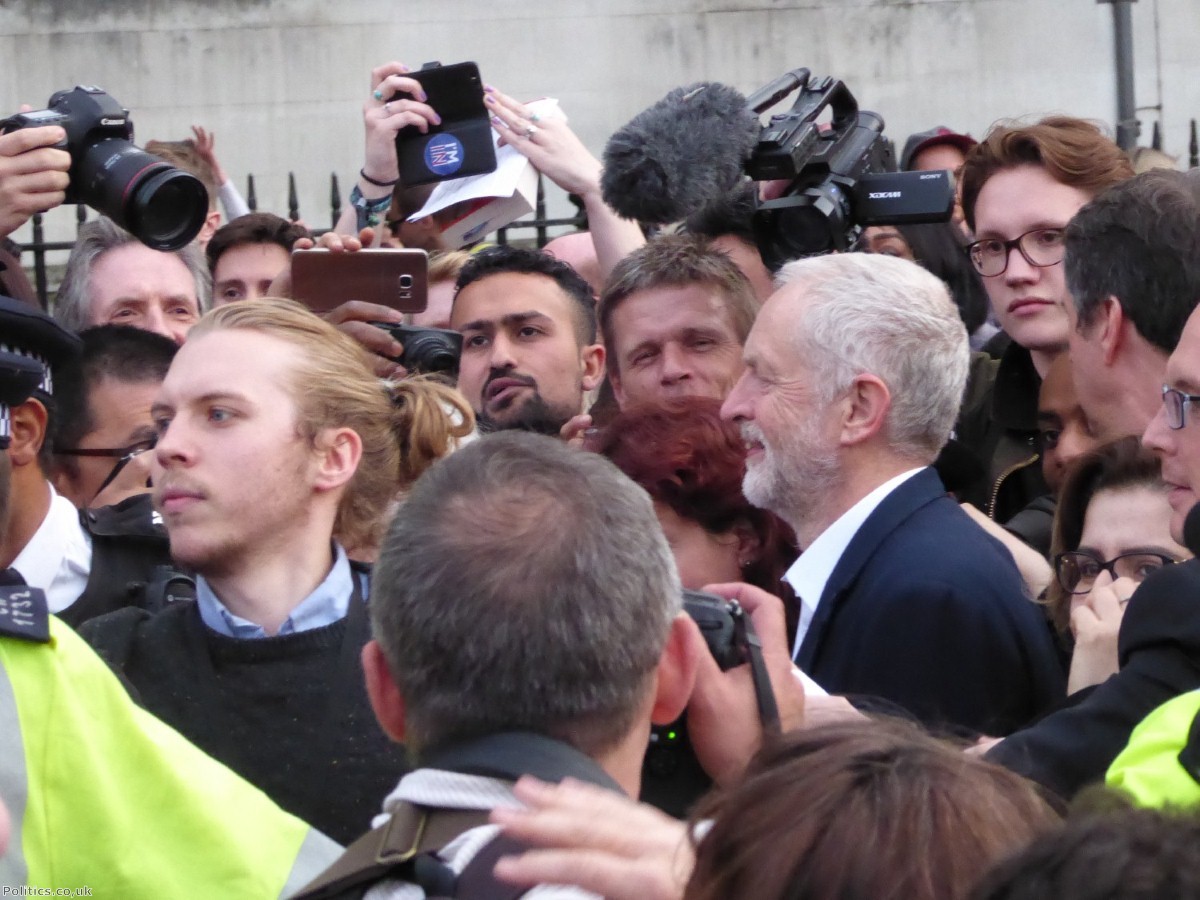 The real threat to Jeremy Corbyn now comes from the left

Leading Jeremy Corbyn supporter Paul Mason is in the headlines this morning after a recording of him privately criticising the Labour leader was published by The Sun.

The newspaper secretly recorded Mason saying that the Labour leader is unable to connect with working class voters and suggesting that there will at some point need to be a transition to another leader, such as the new shadow business secretary Clive Lewis.

But in other ways the story is quite revealing, not least because it confirms what I've also been hearing from other prominent supporters and members of the movement around Corbyn.

For all they are represented as irrational cultists, Corbyn's leading supporters are just as aware of his weaknesses as everyone else. His mishandling of the press and his continually dire opinion poll ratings are running sores for some of those who are publicly still very much part of the Corbyn convoy. Insiders speak of abject chaos in the leader's office, with his chief spokesperson Seumas Milne singled out as being the major roadblock to any significant improvement. Calls for members of Corbyn's successful and professional leadership campaign to be brought into leader's office have so far not been met (although I understand are likely to be soon).

This private dissatisfaction became public this week after several prominent Corbyn-supporting commentators strongly criticised his decision to attend an event which had been organised by leading members of the SWP, despite previously promising not to do so. This row has crystallised a long-standing dissatisfaction with Corbyn because it undermines the entire basis of his appeal – which is that he is meant to be a man of solid left-wing principles. By effectively siding with the SWP against women who have either been abused by them, or are campaigning against such abuse, Corbyn has done himself some serious damage.

But even without this row, Corbyn has long been seen by people within the movement as a transitional figure towards a different and more effective leader. For some of the older generation that figure is John McDonnell. But for many of the younger leading Corbynites it is Clive Lewis. That Mason is among those backing Lewis is not hugely surprising. The only question is just how serious the support for replacing Corbyn is.

One of the main factors in Corbyn's continued support is the desire to see the left put firmly in charge of Labour's internal machinery. The current ongoing battle over control of the NEC is seen as crucial for securing that aim. However, if and when that is achieved, the need to keep Corbyn in place suddenly becomes much less pressing.

The events of the summer proved once and for all that Labour MPs are incapable of deposing him, at least for the foreseeable future. But just as that threat to his position retreats, others are now advancing.

And while the events of recent months have led many to believe the Labour leader is totally invulnerable, in reality his position is nowhere near as secure as widely believed.