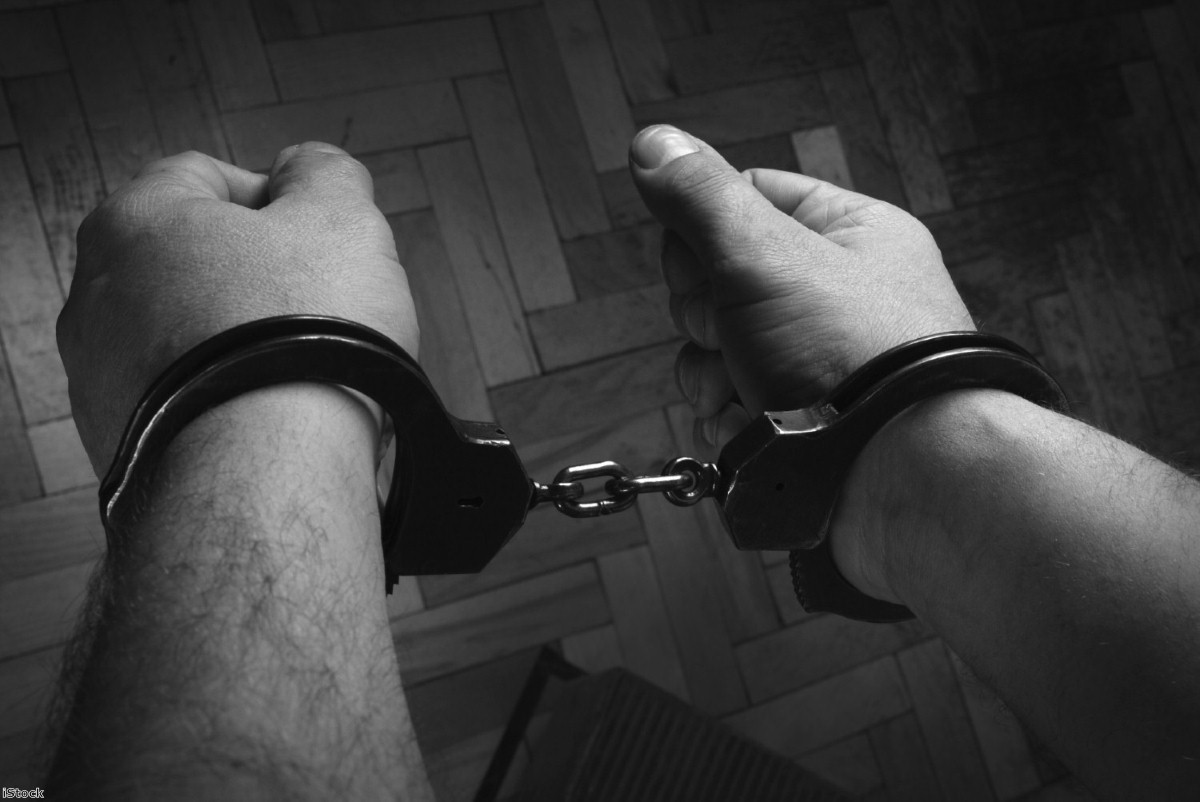 On the surface, Operation Nexus is an initiative run by the police and the Home Office to remove dangerous foreign criminals from the UK. But look a little closer and things get murky.

Little is really known about the programme, even among those who work in the legal profession. Nobody seems to be able to confirm exactly how people are targeted or why. But a new legal challenge might now be able to throw some light on this shady area of home office enforcement.

Last November, Politics.co.uk reported on the case of Daniel Gardonyi, a Hungarian national who was arrested at a social housing protest in London. He wasn't charged with an offence but as he left the police station he was handed a Nexus letter informing him he could be removed from the UK. His solicitors challenged it and are awaiting the outcome. But all of their requests to the Home Office for information on why Gardonyi was identified for removal have been ignored. After all, he hadn’t entered the country illegally and he had no criminal convictions.

"I've been researching Nexus for over a year and I still don't have a clear idea of how it works," Audrey Mogan, a project worker at the the Aire Centre, which provides legal advice on European human rights, says.

The organisation's research is ongoing but Mogan says it has raised serious concerns about possible ethnic profiling. Many of the cases they looked at involve people from Eastern Europe, so they sent a Freedom of Information request to the Metropolitan police (the programme was trialled in London before being rolled out in some other cities) asking for a breakdown of Nexus cases by nationality and offence.

Four months on and they are still waiting for a response but a document produced by the Met gives a snapshot of the type of people picked up by the operation. It shows that in November 2013 around 800 Romanians and 700 Poles were affected. The numbers for other nationalities then drops to around 400 or lower.

"Of course, this could be because people from those countries are committing more crimes," Mogan says. "But it could also be because they are specifically being targeted by the programme. This is what concerns us. We know the Met has bought in police officers from both Poland and Romania to work on the streets of London, so there is a good chance their attention will be focussed on those same communities."

There are also concerns about what constitutes a risk to the public. The police often speak about 'high-harm' cases when discussing Nexus but there is no definition of what this means. In 2014 the government admitted it had left it up to individual police forces to define 'high-harm'. So a foreign national in London could be removed for an offence that someone in Manchester might not be. The Aire Centre have even dealt with cases involving people with no convictions at all.

"At all the community events I've been to the police always stress that they are targeting 'high-harm' individuals, but our research shows us this just isn't the case," Mogan says. "If this was really about removing serious criminals like rapists and murderers then the Aire Centre would have no objection to it. And it's important to point out that EU law already allows for those type of people to be kicked out."

The organisation is now planning to bring a judicial review to challenge how Nexus is being implemented. Changes in legislation mean the charity could end up being liable for the other side's costs, so they've launched a crowdfunding campaign to allow them the financial wriggle-room to move forward with the action.

One case the Aire Centre has been involved with is that of a woman they believe is a victim of trafficking who was convicted of smuggling drugs into Portugal. After serving her sentence, she moved to London and tried to make a new life for herself but her past was not so easy to leave behind. While living in the capital she contemplated suicide but was helped by a passerby who could see she was distressed and walked her to a nearby police station for support. Once there, the police ran checks on her and, on seeing her previous conviction, served her with Nexus papers telling her that she could be sent back to Portugal.

"Anyone who knows anything about trafficking would have flagged her up as a possible victim right away," Mogan says. "She was clearly very vulnerable and that should have been considered before even thinking about removing her."

There appears to be no proper assessment as to whether removal from the UK is proportionate. Is the Home Office saying that any foreign national with a prior criminal conviction should be removed or just those who have committed a serious crime? If it is the latter then how is a serious crime defined? And how are people targeted? Is any foreigner who comes into contact with the police, no matter what the reason, automatically going to be looked into by Nexus? These are all questions the Aire Centre is trying to answer.

"There is real damage being done to the trust communities have in the police," Mogan says. "That's why it's so important to challenge this. It's about fairness and justice."

If the Aire Centre's challenge is successful, it could finally shed some much needed light on the murky world of Operation Nexus.