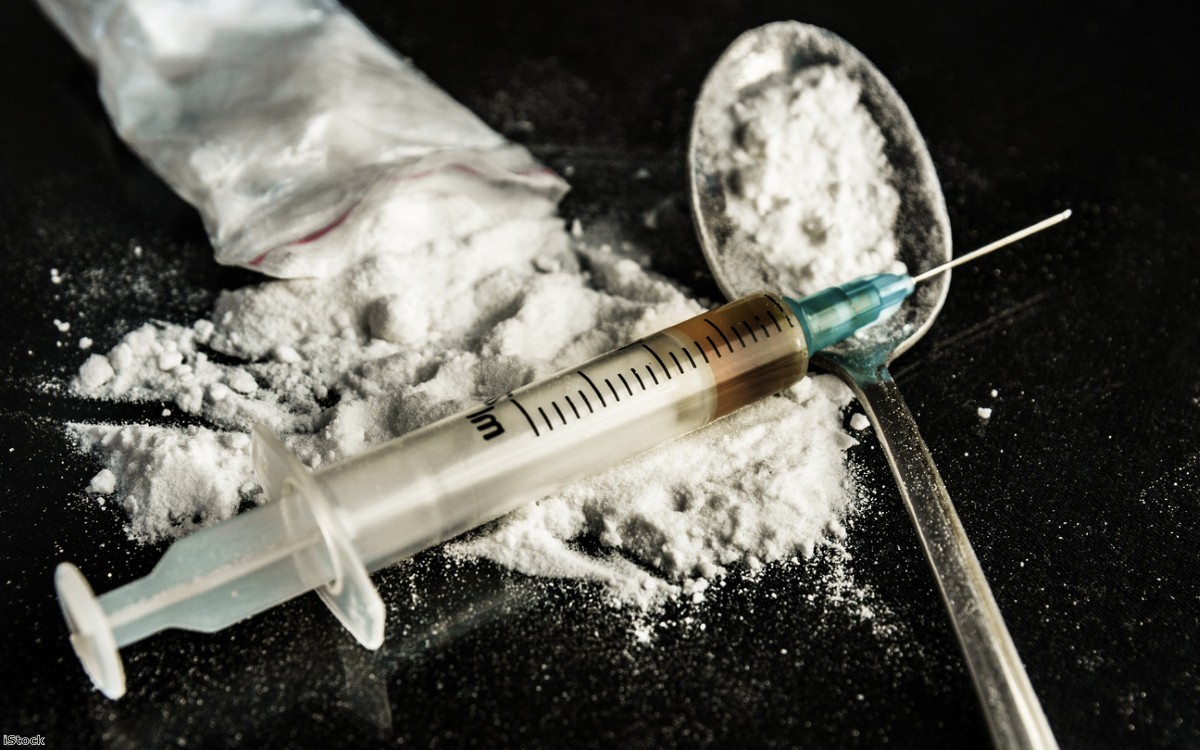 On the face of it, there was nothing strange about West Midlands police & crime commissioner David Jamieson announcing a set of 'practical proposals' to help reduce drug abuse. But the content turned out to be a little different from the usual 'just say no' rhetoric. Among the policies were initiatives which would effectively end the criminalisation of drug users and brand the war on drugs a failure.

"These are bold, but practical proposals that will reduce crime, the cost to the public purse and the terrible harm caused by drugs," Jamieson explained.

He's not alone. Police commissioners in Durham, Derbyshire, Dorset and North Wales have all made similar statements. But that might not protect them from the political backlash.

Jamieson wants to provide heroin-assisted treatment to users who have failed to respond to other forms of treatment, in order to deprive organised crime of funds and to break the cycle of acquisitive crime that can often go hand in hand with addiction. He also wants to introduce supervised injection facilities, which would provide a safe space for users to consume their drug of choice, using sterile equipment, under the watchful eye of medical professionals.

These proposals may seem revolutionary, but they are based on a foundation of solid scientific evidence which has repeatedly shown they prevent overdoses and help people eventually cease the use of heroin altogether, if they wish to.

Jamieson is far from the first person to call for their use in the UK. The government’s own Advisory Council on the Misuse of Drugs recommended that the rooms be established in a December 2016 report. The government said it categorically did not agree with the experts' recommendation, but crucially left it up to local authorities and police forces to decide.

What a difference a year makes. When Jamieson published his plans, the government response was quite different. A Home Office spokesperson said: "This government has no plans whatsoever to introduce drug consumption rooms…a range of offences is likely to be committed in the operation of drug consumption rooms. We expect local police forces to enforce the law in such circumstances."

In other words, the government's position has shifted. It was happy to appease reformers by claiming that it was up to local forces when the prospect of the rooms was merely theoretical. Now that it is real, it's shown its true colours.

In doing so, it is reiterating its support for a 'war on drugs' mindset and a punitive drugs policy which all the evidence shows is not effective at reducing drug use. It backs a system which has led to record numbers of drug-related deaths in the UK, while condemning policies which would undoubtedly save lives. Once again, the government puts its own ideology above the lives of others.

Defying the government on this issue will not be easy, but given their outright refusal to introduce harm reduction measures, it may be necessary. It is ironic that that defiance may well end up coming from police and crime commissioners, who are themselves a creation of the Conservative party.

It shouldn't be surprising. It is the police who are being asked to fight on the frontlines of the war on drugs, and who see firsthand, perhaps more than anyone else, its flaws and its failures.

People are waking up to the reality that decades of law enforcement have done nothing to stem the flow of drugs, or help those at the heart of the issue, whose voices have for too long been ignored by those in power.

Public perceptions are changing, slowly but surely, and with every rejection of progress, every desperate attempt to cling to the status quo, governments will appear more out of touch, and their actions more callous and cold-hearted.