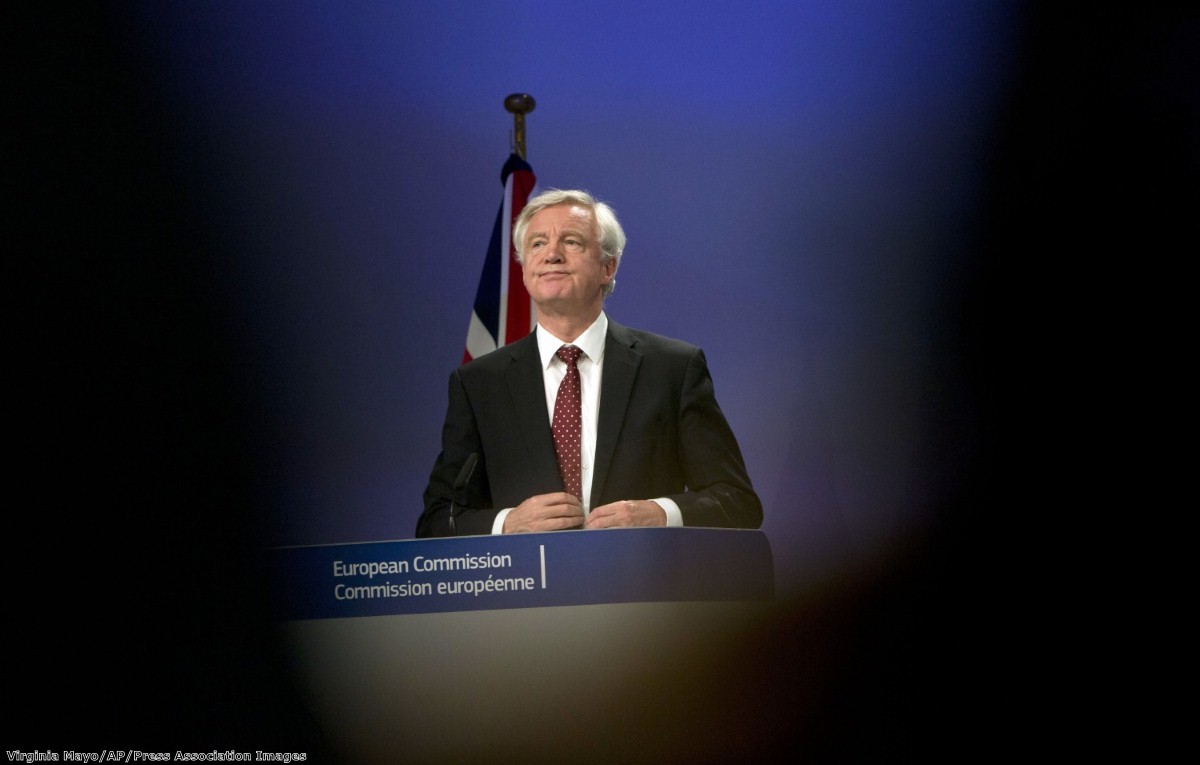 The economic case against Brexit is now unarguable

In truth, the Buzzfeed leak doesn't tell us anything we didn't already know. It's a bit less severe than the Treasury analysis from before the referendum, but it's playing in the same sandpit. It's broadly in line, if a little more moderate, than most of the analysis conducted before and after the referendum.

The important thing about the leak is not really what it says but where it comes from. This was birthed not in a Remainer alcove of the Treasury, but in the Department for Exiting the European Union (DExEU) itself.

That didn't happen by chance. As Robert Peston reported, the work was collated from various departments via the Government Economic Service and the analysis done by the economics team at DExEU. They've asked secretaries of state to bring their own departmental chief economist to any presentations if they want the assurance of them challenging the findings.

Some of the standard Brexiter attacks have already been used against the leak – that no-one listens to experts anymore, that the future is impossible to predict, that Project Fear doesn't work, blah blah blah. Maybe it's true. But be that as it may, this work is bullet-proof in terms of its sourcing. It has impeccable Brexit credentials. Unless we are going to give up on the idea of governments trying to work out what the impacts of their actions are, we will want reports like this.

It reached the kind of conclusions which would be expected by anyone following the detail of the debate so far. Brexit will impact the UK negatively in every sector, in every part of the country.

A soft Brexit inside the customs union and single market would reduce GDP by two per cent from what it would have been over the next 15 years. A hard Brexit outside of both but with a comprehensive trade deal would leave us five per cent worse off. And a no-deal Brexit onto WTO terms would reduce GDP by eight per cent.

In a way the numbers don't look that big, but they are very frightening – even the two per cent. As the New York Times' Paul Krugman, who predicted them with impressive accuracy before the referendum, said:

"Two percent is a lot! It's very, very hard to come up with policies that will make a country two percent richer in perpetuity. You'd have to have very good reasons to leave the EU to be willing to make that big a sacrifice."

We've spent a lot of time debating the merits and likelihood of a trade deal with the US in recent months, but the leaked briefing confirms that this deal would offer comparably tiny marginal gains of just 0.2% in the long term. Why is the number so low? After all, the US is a massive economy.

There are a number of reasons. The first is distance: the death of it has been overstated. One of the only things that stays true no matter which aspect of trade you're talking about is that the further two countries are away the less they tend to trade.

It's obvious why that would be the case for goods – it's more expensive to ship them and a lot of food will go off while you're doing so. But it's even the case for services. Even in the internet age, most services – whether it's architecture or law or management consultancy or whatever – will require you to go to the place you're delivering it.

Most trade deals also aren't that extensive. They certainly bear no comparison to the single market and customs union, which basically takes a bunch of economies and melds them together as if they were all one country.

The government is fast running out of excuses. It can't say the report is the work of typical Remainers, because it literally did the work in the department established to leave the EU. It can't say that these big glorious trade deals outside Europe will take up the slack, because its work shows they won't.

So instead it has argued that the report doesn't really matter because it does not take into account its preferred option, which is a bespoke trade deal. This argument was loyally reported by the BBC as 'balance' without any effort to explain to readers why it is so misleading.

As Jonathan Portes pointed out this morning, any deal the UK gets will be worse than the soft Brexit option, by virtue of the government's own definition. After all, if it is trying to effectively stay in the single market in some sectors and diverge in others, it follows that the deal would be less comprehensive than staying in the single market and customs union altogether. So even if it is secured, it is going to hit GDP by more than two per cent.

But of course even this is a laughably naive summary, because they are not going to get that deal. The EU has been clear throughout it won't allow cherry picking of the single market. It is simply not going to allow the Brexiters to offer 'mutual recognition' – a posh term for promising someone you'll stick to the rules – because it would undermine the entire purpose of the single market. Unless you are part of the institutions, following EU law, you aren't treated like you are.

To Brussels, the British position is like saying 'I want the brown shoes but I want them to be black too'. It is just a constant restatement of mutually incompatible propositions.

This is the final dismantling of any economic debate over Brexit. We'll now be told that economic arguments don't win political campaigns anymore and that Brexit is more about identity than it is about finances. Maybe all these things are true. My take is somewhat different. People prioritise identity over economics when they no longer believe you on the latter.

But regardless, that situation has not changed. The identity debate must still be won. And yet, for what it's worth, the money issue can be put to bed. It was not Remainers who finally settled it, but Brexiters themselves.