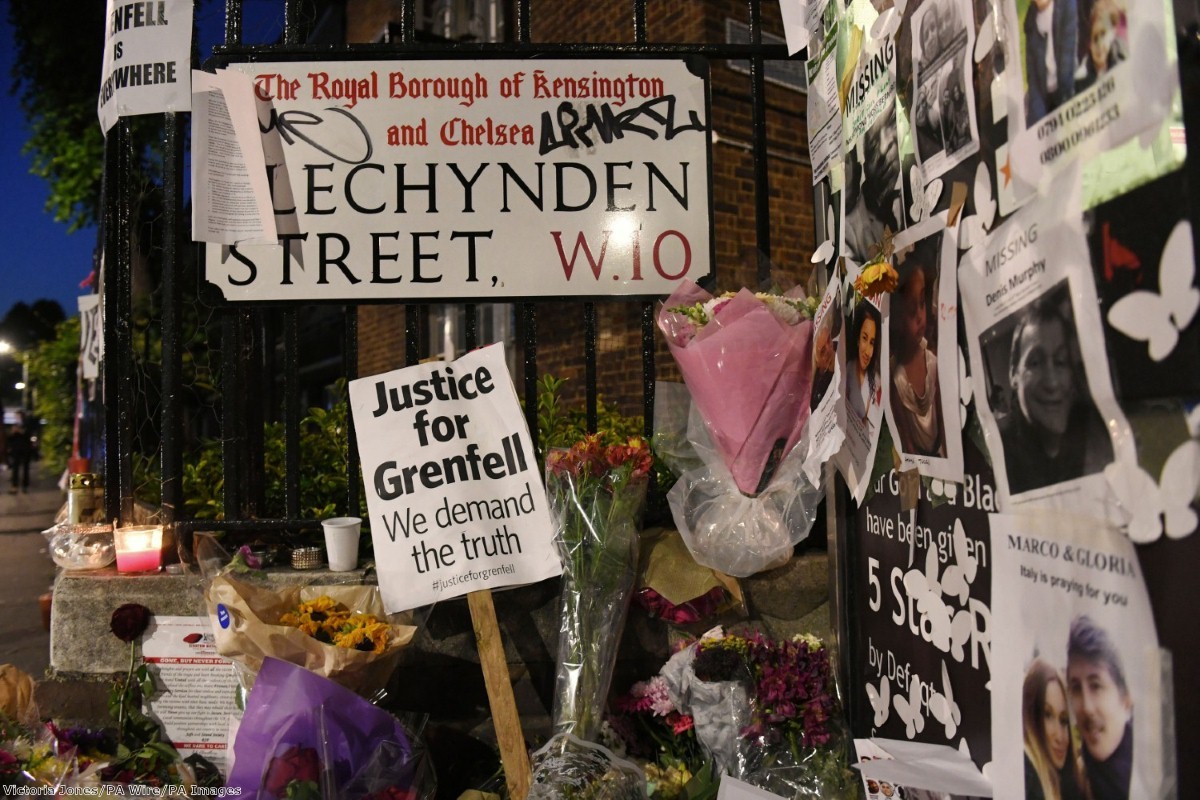 Week in review: Lessons from Grenfell are yet to be learned

'Lessons must be learned'. It's a phrase that's trotted out every time something awful happens. Sometimes things really do change. Sometimes very little does.

In the case of the Grenfell fire, it seems possible that we could see some change in the rules on fire safety and building regulations. This week the commissioner of the London Fire Brigade, Dany Cotton said she was "staggered" that more buildings are not fitted with sprinkler systems, warning that she couldn't be sure a tragedy like Grenfell wouldn't happen again.

The lack of sprinkler systems is something that is relatively easily fixed. Yes, it will cost money but it is the sort of thing you can imagine the government agreeing to do in response to Grenfell. What's much harder to fix is the attitudes towards social housing tenants that exist within local authorities and the chronic lack of housing available to those in need.

It was these issues that Jeremy Corbyn decided to focus on during PMQs this week.

"When is this government going to get out of pockets of property speculators and rogue landlords and get on the side of tenants and people without a home of their own this Christmas?" he asked.

Earlier this week, Politics.co.uk ran an article which featured an interview with a council housing officer in London. It revealed the institutional contempt that local authority staff often have for the very people they are supposed to help. The officer spoke of colleagues being "absolutely obsessed" with finding a reason to reject a housing application on the grounds that the person had made themselves intentionally homelessness. This included one woman who had moved out of her home because she lived close to a man who had raped her and another who was escaping an abusive relationship.

Yesterday marked six months since the Grenfell fire that destroyed so many lives. Survivors and their supporters took to the streets in a silent march to mark the anniversary. They marched to remember the dead. They marched to demand justice. With four out of five families still waiting for a home, it's little wonder that some struggle to believe they will ever get it.

It's vital that all these people are provided with permanent decent housing – that this still hasn't happened is a national disgrace – but it is also vital that attitudes towards all social housing tenants and those in need of housing changes. Until that happens it's hard to believe that lessons have truly been learned.