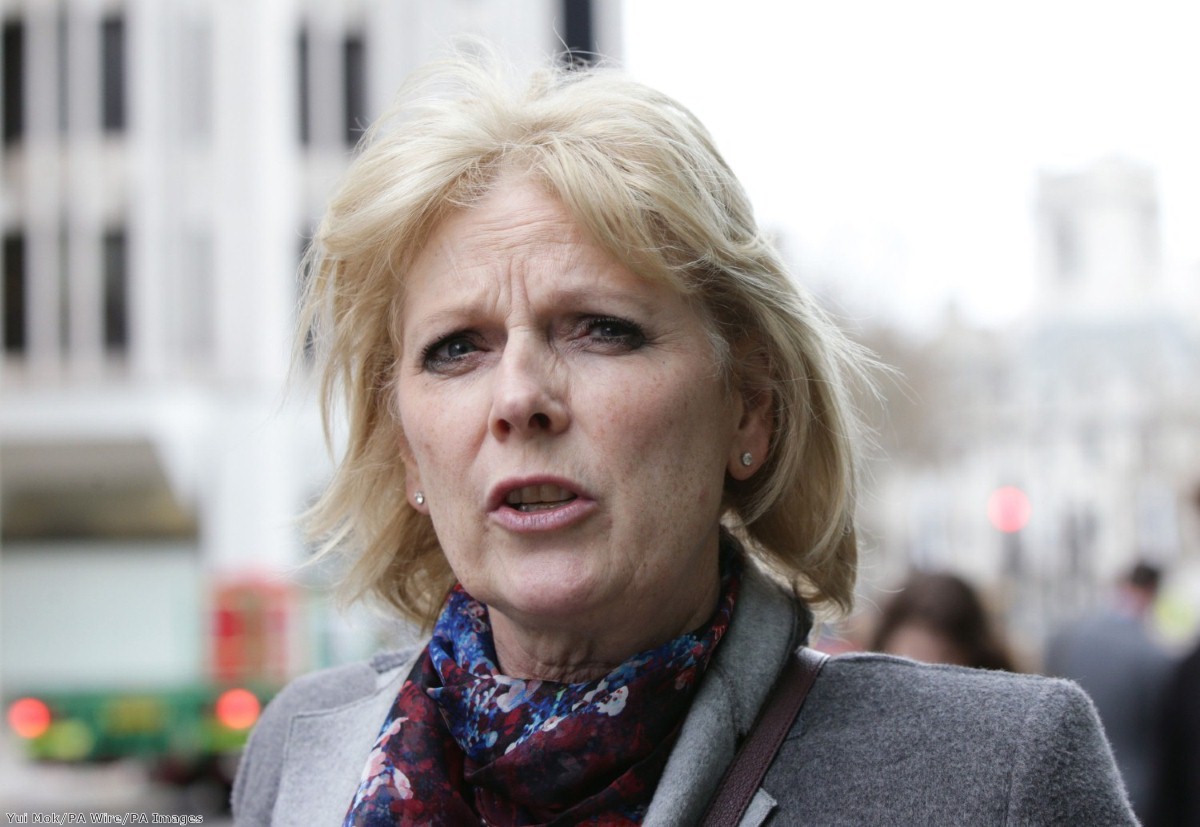 Mutineers and saboteurs: How war imagery took over the Brexit movement

One of the hardest questions parents have to answer to their children is why we have wars. I tried to do this while we watched Remembrance Sunday on television together last weekend together – probably not very successfully. As I explained to my girls some of the past wars the UK had been engaged in, something fundamental struck me.

While the UK is not currently – outside of Syria – engaged in armed conflict, war is ever present in the vernacular of Brexit-supporting politicians and newspapers.

At a benign level we hear the Blitz spirit being evoked when Leavers talk about whether we'd cope in a post-Brexit world. It's hardly the optimistic vision we'd been promised during the campaign, but at least it isn't hostile.

There have been more sinister and dangerous war references from the same quarters. The Daily Mail came out with its "enemies of the people" headline to describe judges when they did not throw out Gina Millar's case. Liz Truss was too slow to come out and condemn this savage and disgraceful attack on the independent judiciary.

Nigel Farage has talked about threats of violence and taking up arms if Brexit is not delivered. Michael Howard took the war-mongering to a new level earlier this year by comparing the democratically elected government of Spain to the Argentine junta in relation to Gibraltar. The notion of Spain, a Nato ally, using force to reclaim Gibraltar was not just insulting but daft.

This week we witnessed Bill Cash referring to Remembrance Sunday and the freedom of our parliament in the same breath. He came close to implying that those who died in the world wars did so for Brexit. Cash also accused some of his fellow Tory MPs of "collaboration" with Labour – another war term synonymous with co-operation with the enemy.

Yesterday, the Telegraph ran a headline describing the 15 likely Tory MP rebels on the repeal bill as "mutineers".

The bullying begins. We want a good Brexit not a Hard ideologically driven Brexit #standupfordemocracy pic.twitter.com/VVfg8LmCiA

Sarah Wollaston, one of the 15, believes that Tory whips leaked her voting intentions to the press. If true, this is the action of a paranoid government which wants to shame one of their own MPs and set the public against them.

These actions all have had consequences. In the case of the Daily Mail headline, the Lord Chief Justice sought police protection. I was in Spain when Howard's crass comments were made and there was wall to wall coverage on local TV, none of it positive. Today, Soubry confirmed she has received several threats to her safety which have been referred to the police.

In the business world, using war as a talking point with your interlocutors is not seen as an intelligent strategy. As an internal audit manager, I focus on facts and building relationships with my international colleagues when discussing how to improve controls in my company. Bringing up past wars between the UK and the country I might be visiting would be a very good way to alienate my colleagues. And it would also do nothing to foster the sense of cooperation and mutual advantage you need to make delicate negotiations succeed.

So why do Brexiteer politicians and the right wing media resort to it? Perhaps it's for the simple reason that they long for a past when the UK had a vast colonial empire.

But the Brexit countdown is ticking mercilessly down. If we want to move forward in a post-Brexit environment and sign trade deals, we need to focus on what we have in common with other countries. And we need a more consensual approach at home, not one which constantly seeks to divide us along ideological lines.

If we want to heal the gaping wounds of division among MPs, friends and families, we need a new narrative which stops referring to war and conflict. I too want my country back. Back to one where an MP can speak out and judges can do their job without fear for their personal safety.