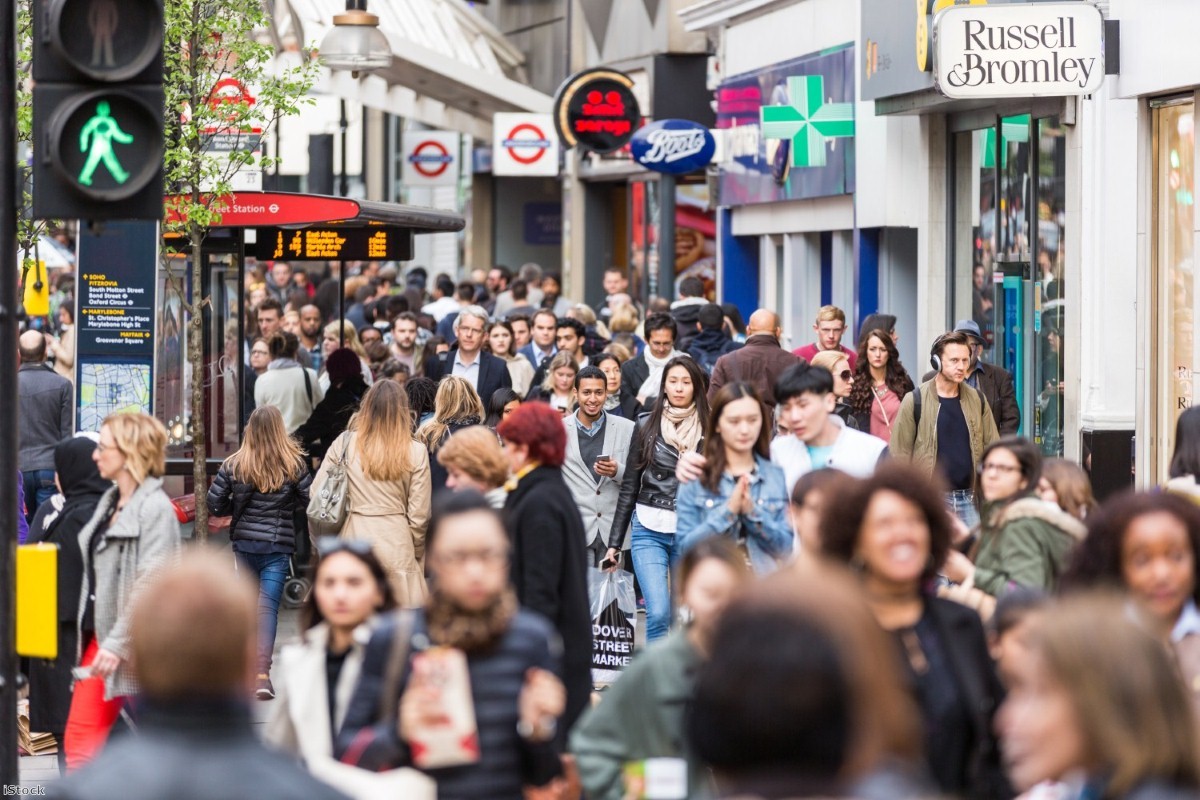 After an astonishing year of upsets, surprises and uncertainty, the end of 2016 was greeted by campaigners and communities with a sigh of relief. Most hoped, not unreasonably, that the year ahead would bring with it some measure of clarity on the future of Britain's relationship with the EU (and the rest of the world), the status of 3 million EEA nationals in the UK, and the likely shape of Britain's post-Brexit immigration system.

Yet we enter the final weeks of 2017 further away from consensus and certainty on these critical issues than we have been at any time since the referendum. Humiliation at the polls, scheming and scandal in the cabinet, and deadlock in Brexit negotiations have left Theresa May's government fractured and weak. Britain is now faced with the unenviable prospects of another early election, an economic crisis, a breakdown in talks or some combination of all three.

If economic and cultural anxieties were the drivers of the Leave vote, the campaign found its voice in some of the ugliest rhetoric on immigration we have seen in post-war Britain. The weeks after the referendum saw a surge in racist attacks and over the past year the government has used Britain's immigrant populations alternately as a bargaining chip in its negotiations with the EU27 and a scapegoat for its own dismal record on the economy and public services. With the health service in crisis, the economy slowing down and the possibility of another election on the horizon, European and non-European immigrants alike are unlikely to fare much better in 2018.

Progressive organisations, academics and campaigners are gathering in London today at a conference entitled 'Bridges, not walls: Immigration after Brexit', hosted jointly by CLASS, Runnymede and the Joint Council for the Welfare of Immigrants. We will be searching for common ground on the question of immigration, discussing the risks and opportunities presented by Brexit and charting a course for our national conversation as we prepare for 2018 and beyond.

If we are to stand any chance of turning the tide of insecurity and hate, progressives must take back control of the argument and make a principled case for a better, more enlightened conversation on immigration. A conversation that addresses people's anxieties rather than playing on their fears, that looks for solutions rather than scapegoats, that respects evidence and due process above myths and political expediency. The five principles outlined here ought to guide us as we begin this conversation.

First, though we recognise that there are valid concerns about inequality and neglect in our society that often dovetail with concerns about immigration, we must, as a country, take a positive and confident approach to immigration. The UK has a proud history of welcoming people from across the world and of emigration from its own shores to distant lands. Progressives must not accept division, suspicion and insecurity as inevitable or as guiding principles for the public debate. We must build and strengthen bonds of solidarity and press our government to find lasting solutions to economic and social problems.

Second, if this solidarity is to bridge the divides in our society, we must be prepared to call for the 'levelling up' of rights as we leave the European Union. Whatever the final settlement for EEA nationals currently residing here, it is clear that future EEA nationals will be brought under a system that has for decades subjected non-Europeans to increasingly harsh and unfair treatment. We must resist the temptation to argue for a two-tier system and should instead take this moment as an opportunity to fight for fairer immigration laws for all.

Third, we must ensure that any post-Brexit immigration policy is evidence-based, considered and guided by basic progressive principles of fairness and consistency. No human being should be used as a bargaining chip. No worker should be subject to exploitation. We must call on the government to ensure that immigration policies and wider employment regulations work to address problems of inequality and exploitation rather than compounding them.

Fourth, if the Home Office is to deal with the pressures of Brexit without exponentially increasing the human suffering, insecurity and indignity it routinely generates, the immigration system needs to be reformed and improved from the ground up. Laws and regulations are convoluted to the point of being unintelligible for both applicants and decision-makers. Rising fees have not been matched by improved performance as the volume of incorrect or delayed decisions has grown year after year. The system falls well short of the standards of accountability that the UK should expect. Failing to recognise the need for wholesale reform at this juncture would be a clear dereliction of duty.

Finally, we must fight to preserve the welcoming and tolerant nature of our communities and must push back against government attempts to divide them. To create an increasingly hostile environment in which nurses, teachers and private citizens are enlisted as the eyes and ears of an unaccountable Home Office. Ours is a diverse and tolerant society. There is no place here for scorched earth policies that force neighbour to spy on neighbour and leave people fearful of a visit to the doctor or a letter from school.

With the EU Withdrawal Bill back in parliament and the White Paper on Immigration due before the end of the month, the debate over Britain's future is just beginning. With so much left to be decided, so many opportunities remain to tilt the needle in the right direction. And as much as this is a debate about our relationship with the world, it is also about who we are as a nation and as a people and the kind of society in which we want to live. Meeting this historic moment head on will require progressives to shake off the malaise in which we have found ourselves of late, to be bold and confident and to secure the future not only of Britain's immigrants but of all those whose lives have been enriched by a history that has always been one of people on the move.