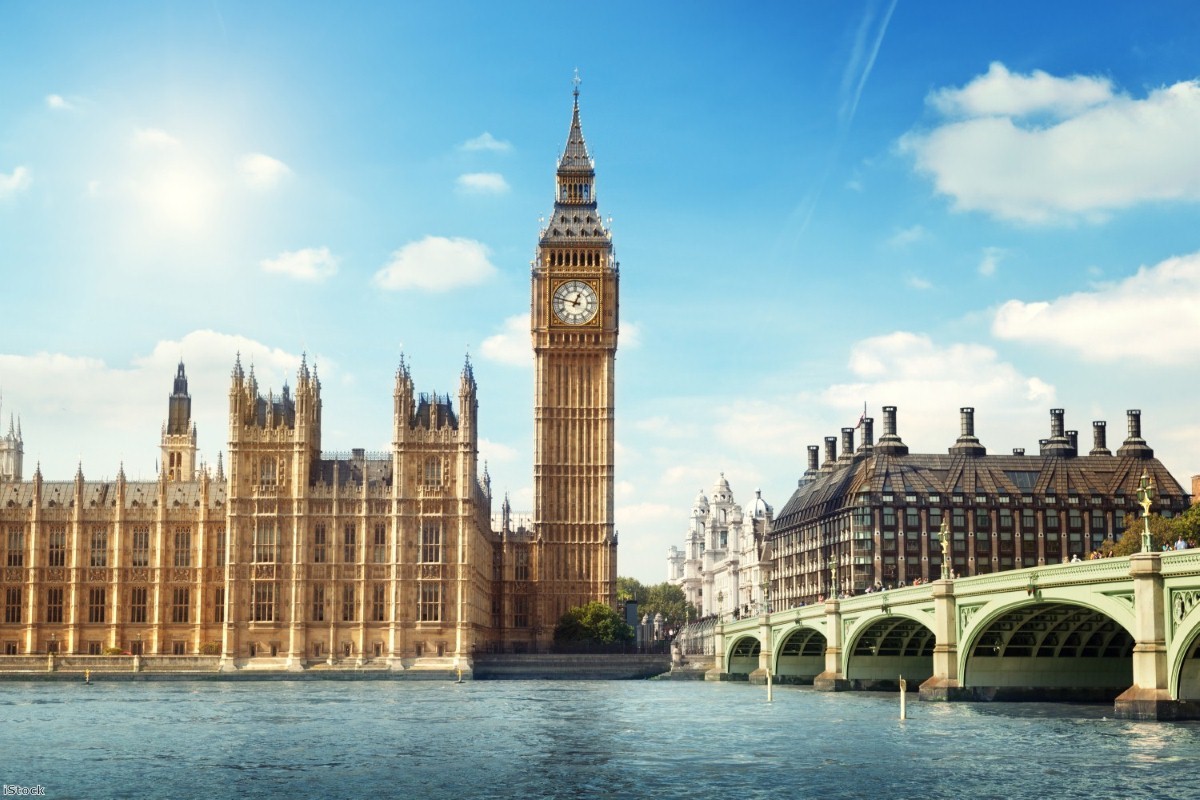 It didn't take long. As soon as a light began to be shone on a cesspit of male behaviour, the cries of 'witch hunt!' went out. How odd that when a certain type of man clutches for the word to describe feeling victimised as a sex – even though it's women who are usually the victims here – he picks one with such deep patriarchal trappings, one so gendered in the opposite direction.

The root of the phrase 'witch hunt', as though this isn't obvious, lies in individuals being accused of witchcraft and turned into scapegoats for society's ills, to a backdrop of mass moral panic. The majority of the accused have always been women, of course. They were dunked and drowned to test their 'guilt'. They were burned. They were hanged. But sure, what's playing out in Westminster and Hollywood right now is exactly like Salem circa 1692 but for men.

This week, it was Michael Fabricant's turn to make this claim. Speaking on Newsnight, the MP for Lichfield said: "There mustn't be witch hunts. I feel there is a growing witch hunt mentality currently going on."

This puts him in great company. He sits alongside countless Twitter trolls, as well as Woody Allen – the guy trying to create a Habsburg-esque family tree in a single generation by marrying his ex's adopted daughter. They all claimed that there was a "witch hunt atmosphere" as the many, many, many allegations against Harvey Weinstein came out. Guess who else has form here? Donald Trump. The predatory President said in November 2011 that Herman Cain, who sought the Republican nomination for the 2012 presidential election and was accused of sexual harassment, was the target of a "witch hunt". Inevitably, with regards to the Westminster allegations, the Daily Mail's troll-in-chief Sarah Vine has also weighed in this morning, using that other most gendered word "hysteria".

Would this happen with other crimes? If MPs were accused of routinely going around punching people in the House of Commons, I can't imagine people warning that reporting it risks turning into a 'witch hunt'. It feels instead that these comments are about protecting the ability of privileged men to be inappropriate, to harass or even grope women. They feel entitled to an atmosphere where men can expect to act not only unprofessionally, but with scant regard for the feelings of others or even the ownership of their own bodies – and get away with it. Those crying 'witch hunt' feel the greatest injustice they can imagine is a man getting sacked. They don't consider the number of women whose careers have stalled when they're spurned advances, or who've felt forced to move jobs to escape a Mr Octopus Hands.

Calling it a witch hunt is a way of trying to shut down the story, to stop other women coming forward, to silence them. But I think the lid is off the bottle now and all the dirt that's been inside for so long is going to seep out. Stories are now a female currency. Women may not always have been able to get justice from their employers or from the law – but they can tell their experiences, whether it is the Labour activist Bex Bailey revealing that she was raped at a party event and discouraged from reporting it (Bailey is trying to change the way these cases are handled), or the journalist Kate Maltby writing in the Times this morning that Damian Green had "fleetingly" touched her knee and sent her a "suggestive" text message (claims Green denies).

This isn't to say there is no cause for concern about the 'dirty dossier' currently popping up on everyone's phones. The problem there is that consensual relationships are being grouped together with the non-consensual – with unsolicited sexual remarks, with groping. If there is nothing illegal, no abuse of power, no unwanted advances that a junior staff member can't rebuff without fearing for their job, then we shouldn't be whipping off the bed sheets of politicians' sex lives. But this isn't about 'sex lives'. This is about harassment, the treatment of vulnerable staff and the abuse of power. There is a danger in conflating the two, but the line is obvious – it's disingenuous to say anyone doesn't instinctively know where it is.

One of the questions for politics now will be how much of the harassment of women was known about. The spotlight has understandably fallen on the whips' offices here. As a female MP told me last night: "The whips' office knows everything."

Does this really strike you as moral panic? Or is it instead showing that powerful men have been allowed to get away with this behaviour for so long, and now some of the most egregious examples are finally going to be exposed?

I see this as men finally facing the consequences of their bad behaviour. And, as one woman wrote this week on Twitter: "If men didn't want sexual assault accusations to turn into a witch hunt they shouldn't have invented sexual assault or witch hunts."

Rosamund Urwin is a columnist for the London Evening Standard and is writing – painfully slowly – her first book.