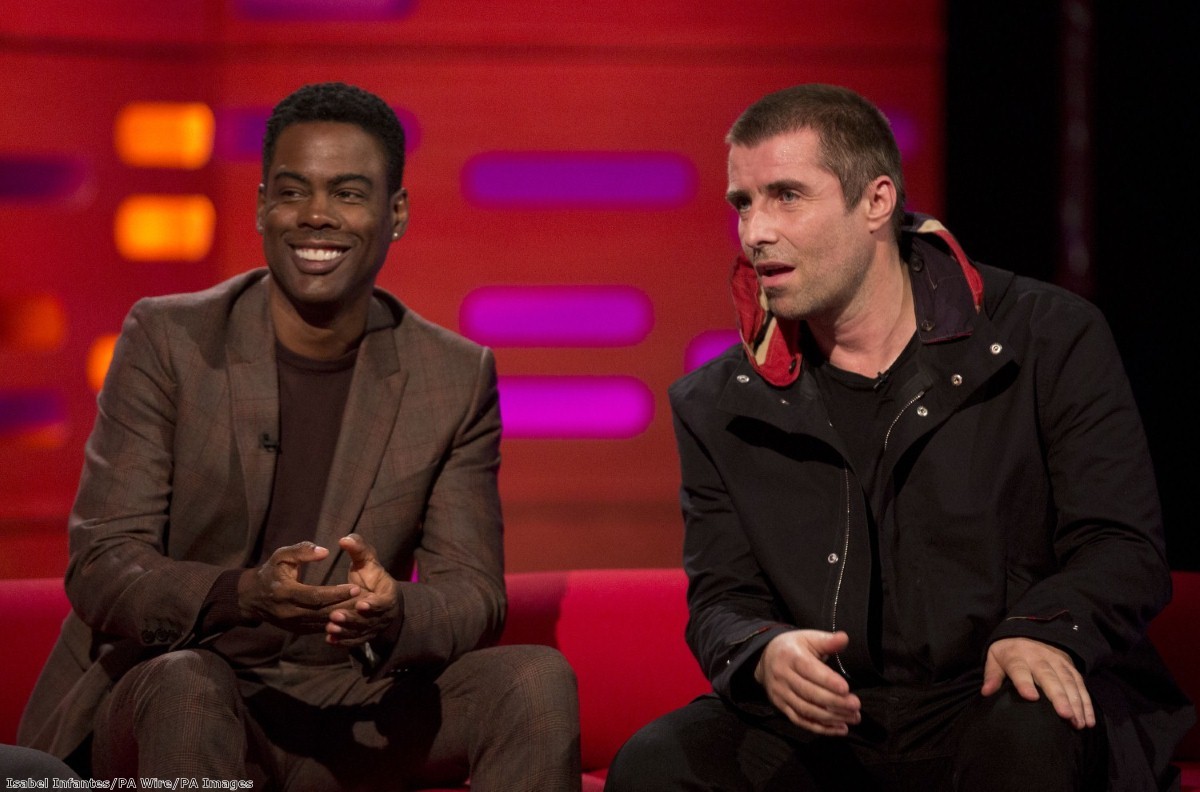 Having seen a fair bit of Chris Rock's stand up comedy, I wasn't very surprised to hear him use a six-letter word that rhymes with 'digger' on Friday's Graham Norton Show on the BBC. I was even less surprised to read a piece in the Guardian on Sunday lamenting the lack of protest on the part of Norton and his guests, and the failure of the producers to censor said word to avoid potentially offending viewers.

The piece, (Don't fall for it. Chris Rock's use of the N-word on television is not OK, by Edward Adoo), calls for the programme makers to be "educated on the use of the N-word" and was the most read piece on the Guardian's website on Monday morning.

Putting aside the merits of the piece (an easy task) and without going over the arguments about the word in question, the Guardian's decision to commission the article – and its popularity with the paper's readers – is remarkable precisely because it is so predictable. After all, why should it be the case that this, rather than any other take has been commissioned?

The paper could have run a piece defending Rock, perhaps recounting the long effort by black Americans to reclaim the word and drain it of its power in the hands of white racists. This would have been well within the bounds of the paper's values and of the mores of identity politics it seeks to reflect.

It might instead have pointed out that Rock's remark – actually a quote from fellow comedian Eddie Murphy – was in fact a rebuke to a white woman's naive racial worldview. The woman had approached Murphy and his friends in a bar and asked if she could kiss him, as she had never kissed a black man before. Murphy replied: "You can’t start at the top. You've got to kiss some of these broke n*****s first."

One could argue that, in this instance, the anti-racist element of the joke is actually strengthened by the inclusion of a racial epithet. This line of thinking would at least have done Rock, and Guardian readers, the elementary courtesy of considering the remark in its proper context.

That context includes being broadcast well after the watershed (the show starts at 10.35 pm) and on an episode full of expletives and scatological humour. Might these features not have offended some viewers?

Or did the producers simply assume – rightly, I suspect – that the show's audience is grown up enough to hear people speaking the way they do off-screen? The show is certainly vulgar, but if people don’t like it, they don’t have to watch it. The task of defending obscenity has been abandoned by the liberal left, to the point where flag-waving reactionaries from the conservative press to Donald Trump can pose as subversive and libertarian.

In an impressive double-whammy, the liberal left also recoils from denouncing the most base aspects of popular culture, churned out for profit by the rich, for fear of being called elitist or snobs. Questions of good taste are again ceded to the political right, robbing the left of a whole galaxy of analysis and critique.

Better still, a writer might have taken a step back and asked whether a show which is essentially an advert for the commercial products of multinational corporations – films, music, etc – and a purveyor of the cult of celebrity, is a good use of licence-fee payers’ money (Graham Norton’s annual BBC salary is £850,000).

All this and more could be knocked out of that same 30 second clip like sweets from a piñata. But when did you last see culture being discussed in this way? Instead, liberal left editors and readers embrace calls for censorship and fret about the potential offence felt by phantom viewers. Such is the utter poverty of what passes today for cultural criticism.

At a time when we’re supposedly enjoying a revival of left wing ideas and an overthrow of political orthodoxies, it's telling how little has changed in popular writing about culture. Perhaps readers should begin to demand more from the culture pages and newspapers should expect more from their readers.