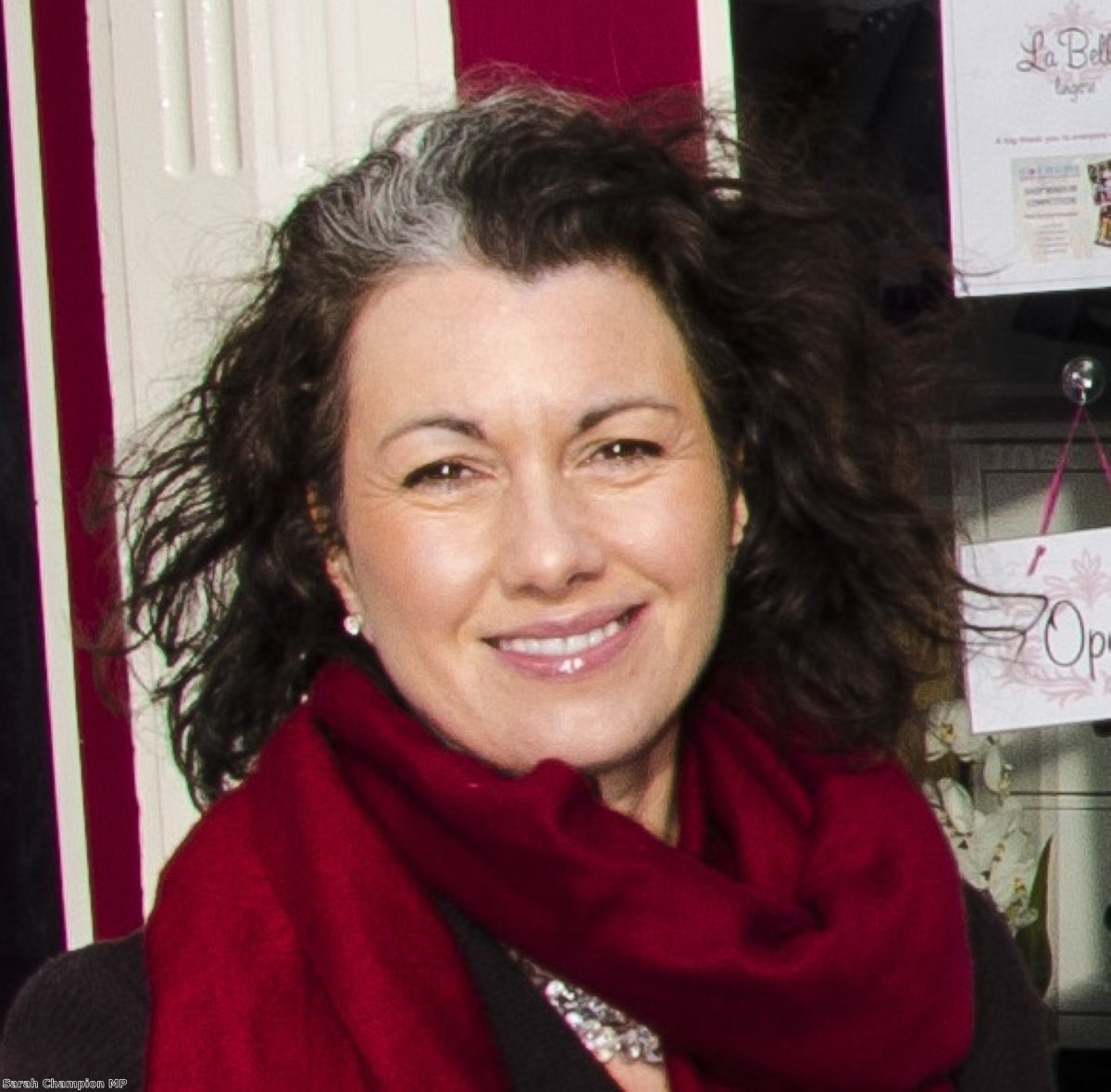 No, Sarah Champion hasn’t been hounded out of her job for speaking the truth

Let's get one thing out of the way. It is not racist to say that most of the perpetrators in the recent cases of grooming gangs were Asian. What is racist however is to say that "we have a problem with Pakistani men raping white girls", as Labour's Sarah Champion did before resigning as shadow equalities minister.

Champion has spent years campaigning on issues around child protection and has always been very impressive in this area. That only makes her article in The Sun all the more disappointing. In it she wrote: "Britain has a problem with British-Pakistani men raping and exploiting white girls. There. I said it. Does that make me a racist? Or am I just prepared to call out this horrifying problem for what it is?"

Her comments play into the racist narrative that 'our women are at risk from foreign men'. It isn't just her choice of words that are the problem but that she chose to write them in The Sun. In recent years, the newspaper has published a column which compared refugees to cockroaches and splashed across the front page the since debunked claim that one in five Muslims have sympathy for jihadis. She must have known this particular issue wouldn't be dealt with sensitively.

Did she expect the public to drop to their knees and thank her for finally speaking "the truth"? Some people have of course, just not the sort of people I imagine Champion would want fighting her corner.

The website Westmonster, which was launched by Farage's sidekick Arron Banks, wrote: "What kind of message does Champion's resignation send to other MPs or even ordinary people? That speaking the truth on difficult issues is forbidden?"

Meanwhile, Champion has come under attack from her own side. Fellow Labour MP Naz Shah wrote: "Such an incendiary headline and article is not only irresponsible but also sets a very dangerous precedent and must be challenged."

Right wing men, who rarely comment on issues involving violence against women, suddenly become very interested in them when the perpetrators are non-white or non-British. I don't remember hearing the likes of Farage speaking out in horror over the two women killed every week by a partner or ex-partner in the UK. Nor do I recall him speaking out against the men who sexually abuse their young relatives. According to the NSPCC, perpetrators of sexual abuse of children are more likely to be a family friend or to be acquainted with the child. Girls are at a greater risk than boys of being abused by a family member.

Why don't we hear Farage and his cheerleaders speaking out about this? Because it does nothing to forward their own political agenda.

We are told that the police didn't act sooner in these cases because they were worried about being called racist. Perhaps, but it's strange how that never seems to be a concern for them when they are arresting terror suspects or stopping and searching young BAME men. What seems to have been just as much of a factor is that many of these girls came from working class backgrounds.

If we learnt anything from the Rotherham revelations it was that the girls affected by this crime are not listened to. They are seen as trouble, as scum, as not worth the time or effort. It's far easier to focus on the race of the men involved than to face up to the fact that as a society we let those girls down. We're quick to talk about the important questions that Asian communities should be asking themselves but far less willing to ask questions of ourselves. No-one ever asks whether the demonisation of the working class, single mums and council estate residents has led to a culture where vulnerable children are ignored.

There is nothing wrong with acknowledging the race of the men involved in cases involving grooming gangs but there is a way of doing that without suggesting that all Pakistani men are rampaging around the country raping white girls. As shadow equalities minister, you'd have thought Sarah Champion would have known that.