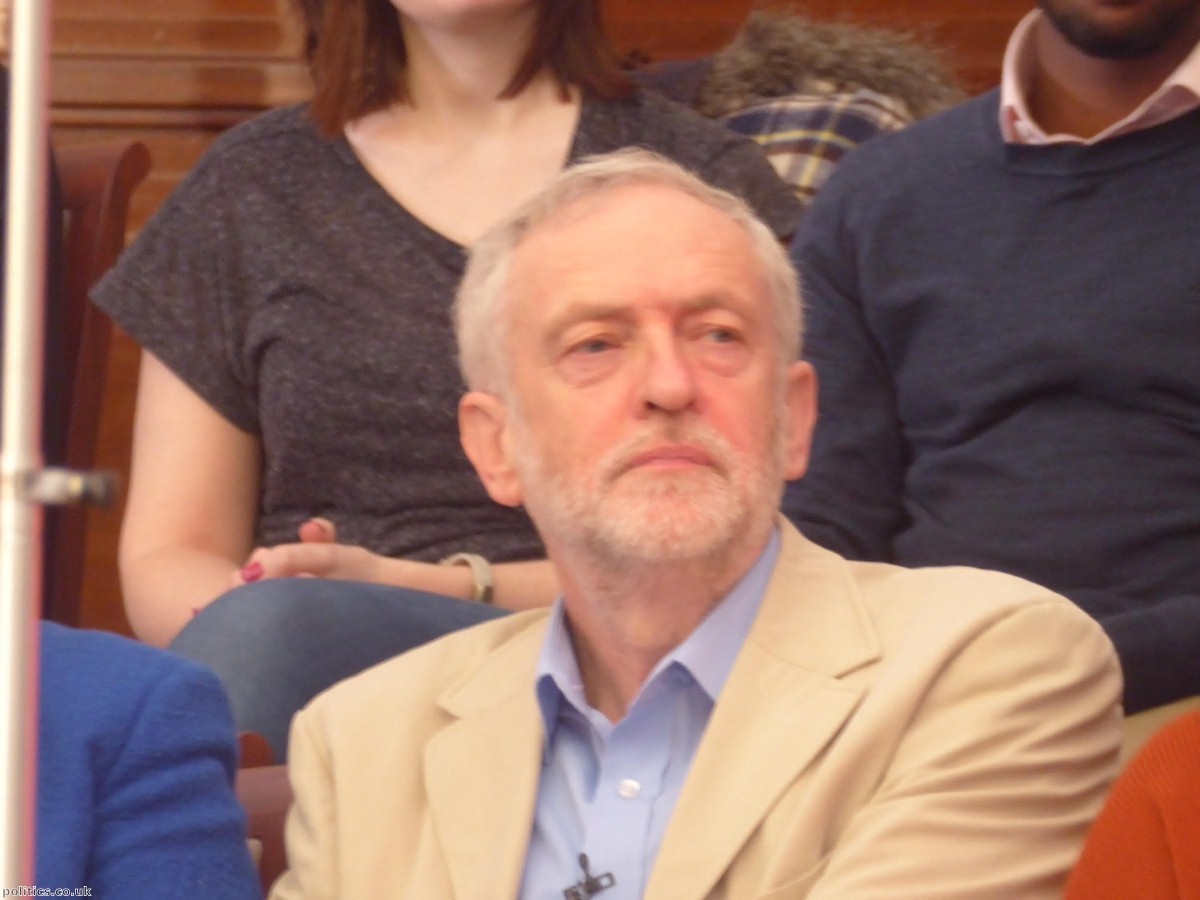 Corbyn is too cowardly to condemn Venezuela’s slide into dictatorship

Back in 2009, I went to Caracas, the capital of Venezuela to run a training course. As my taxi from the airport weaved its way to the city, all I could see was mile upon mile of shanty-towns packed in between the hills. My driver told me it was a risky journey to take after dark because of the risk of hijacking.

Things were bad then for ordinary Venezuelans but they have got even worse under new president Nicolas Maduro. Jeremy Corbyn on the other hand thinks otherwise. Back in 2013 he tweeted that former president Hugo Chavez had made "massive contributions to Venezuela and a wider world".

Nothing could be further from the truth. If we start with the economy, inflation has skyrocketed to a staggering 700%. Supermarkets are empty of the most basic items. A BBC reporter from Venezuela last year returned to see his relatives, and spoke of his shock at seeing family members only eating once a day.

The Venezuelan currency is worthless. Last week Avianca, the national airline of neighbouring Colombia, said it would stop flying to Caracas due to the current situation, joining a list of international airlines doing the same.

Corbyn regularly cites food poverty in Britain as a concern in Prime Minister's Questions and quite rightly. Yet never once has he spoken publicly of the disastrous poverty which Chavez and Maduro have produced through their economic incompetence. If he were to do so, Corbyn would in effect be admitting that socialism is not the nirvana he claims it to be.

Is there anyone else to blame for this other than Corbyn's allies? Well according to Ken Livingstone it is all due to oligarchs not being killed by Chavez.

I wonder if Ken was sipping champagne at a recent wedding Maduro's son attended, where guests were videoed throwing US dollar bills around like they were confetti?

If that isn't the action of oligarchs then I do not what is. Yesterday, Corbyn finally roused himself to criticise violence "on both sides" in Veneuela but he would not explicitly condemn Maduro.  I suppose it's a start. Last year, when things were already very bad, he was saying that "Venezuela gives every child a future, a school, a doctor a chance". The reality is that – save for the elite – millions of Venezuelan kids don't even know where their next meal is coming from.

The economic collapse of Venezuela has been coupled with a deeper slide into dictatorship. This week has seen two opposition leaders arrested and bundled into cars and taken away in their pyjamas. Imagine Corbyn's reaction if it were he and Vince Cable in that situation?

Maduro last week held elections to form a new "constituent assembly" which would allow him to bypass the democratically elected parliament, where the opposition has a majority. At least one foreign journalist was deported trying to report the elections. The company providing the voting software used in Venezuela has stated it believes that turnout was artificially inflated by the government.

Here Corbyn (unlike Emily Thornberry and some other Labour MPs) has shown double standards of the worst kind. While he's usually happy to point to human rights abuses or failures of democracy in certain countries, Venezuela mysteriously never figures in his list. Buty much of the criticism levelled at Theresa May by the left stems from the idea that she should feel able to tell an ally, in the form of Donald Trump, where he has got it wrong.

If Corbyn supports Venezuelan economics and sees its current government as a beacon for democratic values, anyone thinking of voting Labour should pause for thought. Perhaps his supporters should talk to my Venezuelan friends and visit Caracas sometime soon. They might get a taste of things to come if Corbyn ever makes it into Number 10.