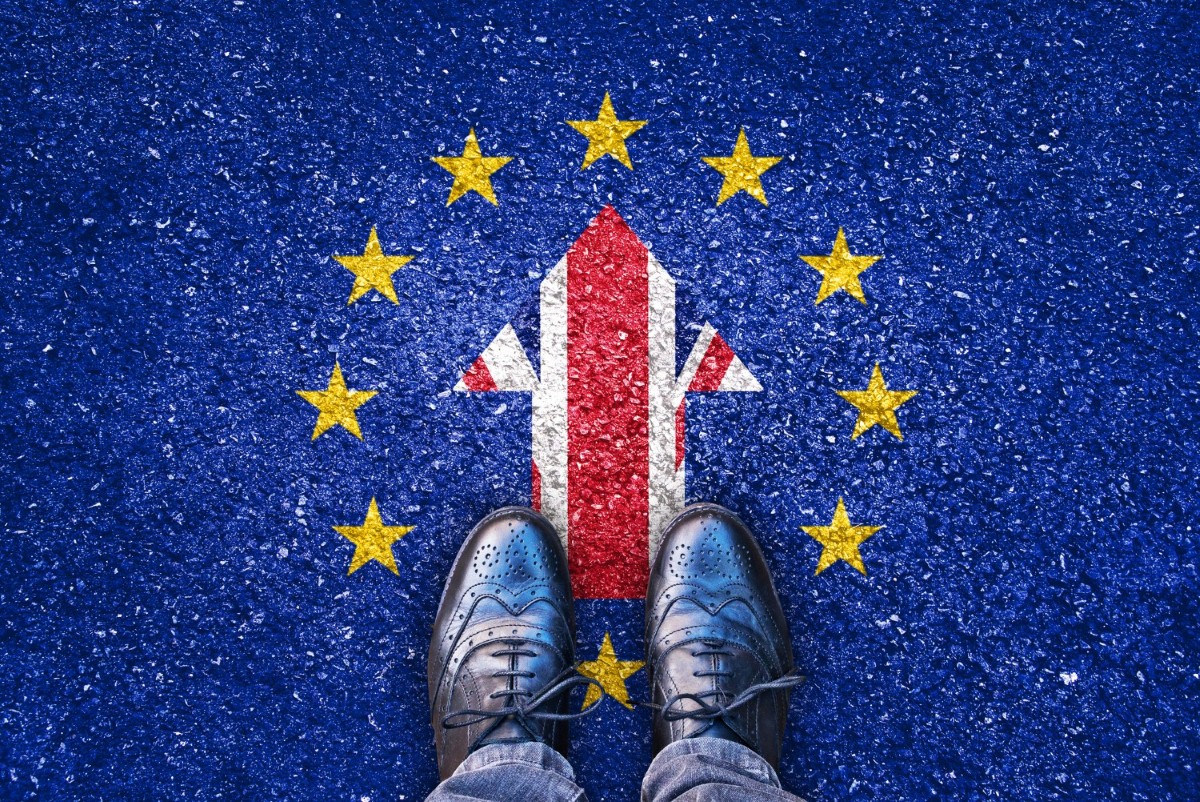 May’s plans for EU citizens strip them of their rights

In the wake of the second round of Brexit negotiations, the question of Britain's future relationship with Europe is once again at the top of the agenda. Talks between David Davis, the Brexit Secretary, and his negotiating counterpart Michel Barnier, are sure to be long, complex and challenging. Not because the EU and Britain have different interests, but because the issues they are grappling with are difficult and wide ranging.

However, there is one issue on which agreement is clear, simple and within reach: the rights of EU citizens already living in Britain.

Like many EU citizens, I came to live in the UK when the word 'Brexit' wasn't in the dictionary. I came here because I was promised that as long as I contributed, I could make this my home. Both campaigns in the referendum made clear that people like me shouldn't have anything to worry about if Britain left Europe.

That was a reassuring promise. However, following Brexit, that very same promise could be in tatters.

Like most EU citizens living in Britain, I respect the Brexit result. It was Britain’s democratic right to make that decision and I hope that the UK will be stronger for it. But it’s not fair that we, EU citizens, should be treated differently because of it.

You may think that EU citizens should feel secure because the UK government has already said it will guarantee our rights.

But under the plans for EU citizens published by the Brexit department, we would lose the ability to do many of the things we take for granted today; many of the things that make up our lives. The reality of the government’s offer doesn’t match up with its rhetoric.

To take one example, I would be unable to return to France to care for elderly relatives for extended periods. If you're outside the UK for more than 24 months, you'll lose the right to come back. That risks forcing people to choose between a country they have made their home and caring for their loved ones. That's not a choice anyone should have to make.

So what do we want instead? It's very simple: exactly what we have now. Nothing more, nothing less. We're not asking for special treatment. All we are asking is that the rules of the game are not changed after the match has started. We think it's fair that the government should let us carry on living our lives as we were before the Brexit vote.

And we think most people would agree with us. In fact, Britons living in Europe are backing us and support our calls for an agreement. They need their rights guaranteeing too, so what's good for us is good for them. Negotiations are about give and take.

To take our message to the people that count, we're holding a mass lobby of MPs on the 13th September. We want you to come to Westminster and tell your MP that the promise Britain made to EU citizens already living here should be kept.

We have four asks. First, we want the government to keep our rights after Brexit exactly the same as they are now. I want to continue to think of Britain as my home – but I don't want to be cut off from family in France if one of them falls ill and needs my care.

Second, we want those rights to be safeguarded for life by the European Court of Justice (ECJ). That's not about sovereignty or not trusting the British government. It's about providing certainty and peace of mind for the rest of my lifetime. Britons in Europe want the exact same thing. And besides, all trade deals need an international arbiter so we're not asking for more than any British exporter will get.

Third, we want the UK and EU to agree EU citizens' rights straight away and split them off from the rest of the talks. That way, if the negotiations do get rocky, we won't lose our rights. Again, it's about peace of mind.

And finally, we want any registration process for EU citizens in the UK to be simple and easy to use. We don't want elderly or vulnerable people to fall through the cracks and we don't want to face unmanageable fees or evidence requirements. Of course the system should be robust, but it should also be reasonable.

We don't think that is too much to ask. None of it amounts to giving EU citizens in Britain anything new and all of it is what Britons living in Europe want too. What's more, it's within reach of agreement between the UK and the EU. Both sides say they want an early resolution. Well, we call on the government to put its money where its mouth is and put an end to the uncertainty that is blighting our lives. And we call on you to take that message to them on 13th September.

Nicolas Hatton is the Founding Co-chair of the3million. The mass lobby of parliament is taking place on Wednesday 13th September. Details here.