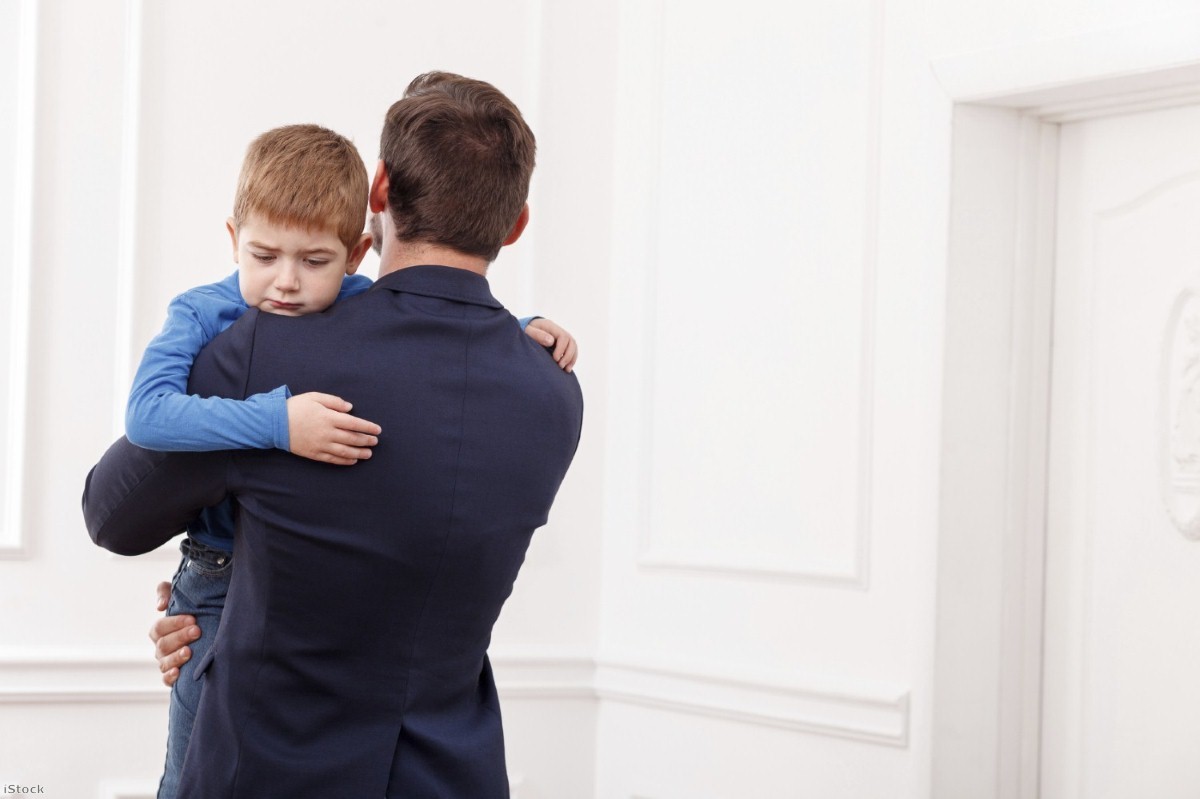 That's because a particularly callous cut comes into force at midnight which slashes the time a bereaved family will receive additional support. Until now, widowed parents would receive a tax-free lump sum of £2,000, followed by £113.70 a week, depending on the National Insurance contributions paid by their deceased partner. That payment would continue as long as the children were dependent on the surviving parent. It was designed to provide support for them throughout their childhood and education.

It's been a lifeline for widows and widowers facing parenthood without their partners. Now it's being whipped away.

Children who lose a parent on Thursday and beyond will receive much less support, although existing widows and widowers will be able to continue receiving the old payments. Newly bereaved parents who were married or civilly partnered will now receive a tax-free lump sum of £3,500 followed by £350 a month for just 18 months.

Cutting those payments is grotesque and unjustifiable. It is hard to think of a more worthy or more vulnerable group than bereaved children. But as bad as that is, it's not even the worst aspect of bereavement payments.

Here's the worst part: Children whose parents were unmarried when one died will receive nothing. Not a penny in bereavement support, not for the duration of their childhoods, not for 18 months, not ever.

That has been the rule for bereavement benefits to date and it is not being changed now, even as the benefit is being updated and cut back.

Despite official figures showing that 48% of babies born last year were born to unmarried parents (60% of whom were cohabiting), we still treat their children as less deserving of support when they face the shock and distress of parental loss.

Those children had no say in whether or not their parents married. Some of those parents will have made a conscious choice not to marry, some will simply not have got around to it, some may never have thought about it.

After all, this is 2017 not 1917 and there's rightly no social stigma attached to having children outside of wedlock.

Alison Penny, a spokesperson for the Childhood Bereavement Network, which has been campaigning for the rules to be updated, says: "Children have the same needs for food, shelter, love and attention, regardless of their parents' marital status."

In 2017, it should not be necessary for her to point that out.

Theresa May has spoken about providing both 'fairness' for the taxpayer and 'fairness' for the families affected. However, there's nothing fair about cutting support for bereaved children. After all, that support was earned by the deceased parent. They made National Insurance payments in the expectation that they would one day receive a state pension.

But that is also true of parents who did not marry or enter into a civil partnership and to deny their children support on the grounds that their parents were unmarried is effectively disinheriting them from their parent's contributions.

What's more, cohabiting parents meet the Family Test, the criteria used by the state to streamline benefits and for purposes of policy. That means the state is comfortable with one definition of family when it's removing benefits but ignores the same test when it comes to providing support.

Even the Department for Work and Pensions' Social Security Advisory Committee has called on the government to change the rules. "While we acknowledge that there are considerable practical challenges associated with extending entitlement to unmarried couples, awarding Bereavement Support Payment only to those who lose a spouse or civil partner appears hard to reconcile with the definition of family adopted by the government in the Family Test and the position adopted within other benefits," a report from the committee concluded.

What's most frustrating is that the government has never spelled out its reasoning for maintaining this discriminatory status quo. In all likelihood, it's got nothing to do with pearl-clutching notions of deserving and undeserving families. It's probably more to do with the cost.

The Childhood Bereavement Network estimates that 21% more parents would become eligible for bereavement benefits if the rules were extended to include cohabiting couples with dependent children. That would cost the state around £21.6 million more a year under the new payment system.

It's a lot of money, especially when the country is still trying to balance the books. But it seems a small price to pay to address the distress, despair and panic felt by bereaved families who face a lifetime without the emotional and financial support of a beloved parent.

Just imagine losing your partner and then discovering you do not qualify for bereavement benefits because you are the wrong kind of family.

Cutting benefits designed to support bereaved children as they grow up takes a special kind of callousness. However, failing to provide those benefits at all to bereaved children because of their parents' choices is an abomination that makes more sense in a Victorian workhouse than modern Britain.

Felicity Hannah is a freelance journalist writing on consumer affairs. She can be found tweeting at @FelicityHannah