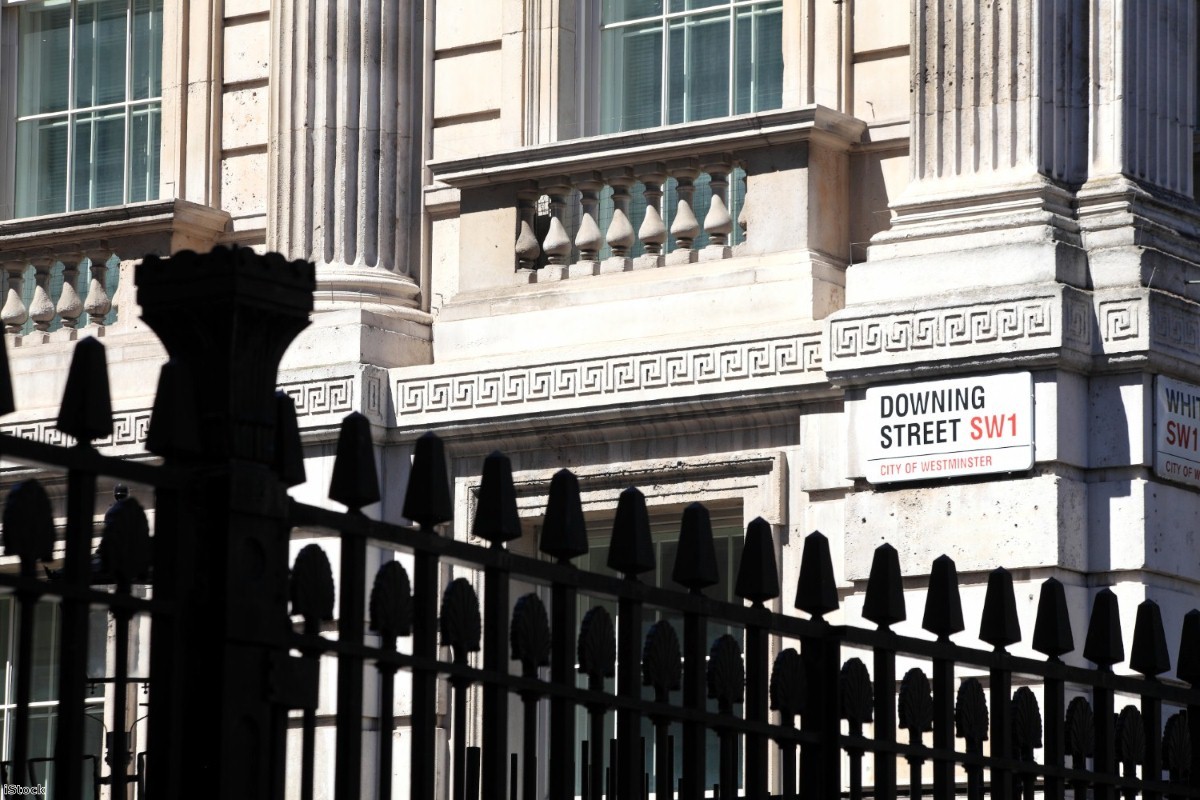 Edwardian radicalism: The 1906 election which broke the Tories

Whether 2016 eventually goes down as tragedy or farce, the sense of history repeating itself is palpable. The interesting question is whether those who identify as progressive learn from past success and start to unpick the dangerous alliance of bigotry and revanchist reaction that threatens to engulf our politics or whether the current rightward drift is inevitable.

The lesson, from a hundred years ago, is that the right do not have all the best tunes – and that a lively, focused campaign that speaks the language of the electorate can win.

I have long been struck by parallels between the first decade of the 20th century and our present situation, and I explored them more widely courtesy of the Alternative Letchworth project, who commissioned me to write about this period.

Life in Edwardian England was lovely, if you happened to be a member of the privileged upper or upper middle classes. It was pretty awful if you weren't. There was poverty aplenty, and it mattered little whether you were in work or not. For the workless, the ultimate indignity of the workhouse beckoned. But for a large part of those in employment, wages were not sufficient to make ends meet. So far, so familiar.

Much of the housing stock, particularly in large conurbations such as London or Birmingham was old and decaying: social housing virtually non-existent. If you lacked the independent income to get out of the slums, you were at the mercy of a landlord class not especially concerned about your welfare. As if this was not bad enough, there was precarity, of a kind we would recognise today: you might be getting by – "just about managing" – when illness, accident or some other tragedy struck and suddenly you were heading down. There were next to no safety nets to catch you as you fell.

Despite this, a general election in 1900 placed the Conservatives very firmly in the ascendant. Scratch the political landscape of the early 20th century and a contemporary Jeremy Vine would conclude it was deepest blue. At least, they would have in 1900 and for a couple of years after.

But, as Macmillan reminded us some years later: "Events!" These have a habit of re-shaping the political landscape suddenly and unpredictably. And there were plenty of events to go round. In 1900, the Tories presided over a war in South Africa – the Boer War – which, initially popular, later became a stick with which to beat them.

They passed a deeply unpopular Education Act, which meant ratepayer money was used to help fund the establishment of faith schools that many voters objected to. And the Tories were closely associated with a policy of using cheap Chinese Llbour in South Africa, which was felt to undermine the wages of British workers.

It didn't help that they were also an anti-union party at a point in time when the struggle for workers' rights was growing in importance. But the icing on the cake, from the anti-Tory perspective, came in 1903, when the Conservative party split over free trade. One wing of the party, led by Joseph Chamberlain, sought to impose tariffs on goods coming to Britain from outside the Empire in order to protect domestic business from "unfair foreign imports". Both the Liberal party and the Liberal wing of the Conservative party condemned this as isolationist and economically harmful.

Despite a pledge by Tory leader Arthur Balfour of a referendum on free trade if they won another election, the Tories split. Or, more accurately, the issue made concrete a long simmering party divide. They went into the 1906 election divided. The Liberal landslide that followed saw them driven back to their heartlands. The Tories lost over 240 seats, including that of party leader Balfour.

There are parallels, and differences too: it is not hard to see why one senior Lib Dem recently observed that in 2016 we are where the opposition were in 1902. Dark times, but just ahead, though we may not know it yet, could be the first glow of new dawn.

One lesson from 1906 is that if you want to win on a progressive platform, you need to put your message forward unambiguously and in a way that speaks to the mass of the electorate. The Liberals did not campaign against abstractions like "austerity". Their national poster campaign pushed a very direct and visual message about the price of food – the "big loaf" that families could expect to buy with free trade, the "little loaf" you would get if the Tories had their way.

One classic poster juxtaposed the free trade shop, brimming with low-priced goods, with the tariff reform shop, where the shelves are empty and the only visitor is the tariff inspector. Alternatively, there is this one, which, by contrasting high traiff Germany to low tariff England, makes much the same point. Of course, the other side hit back with posters that parodied the free trade versions.

It is a theme that those running the Remain and Leave campaigns appear to have been well aware of.

Mythbusting the 'IN' campaign scaremongering – Don't believe Project Fear, the cost of living will fall after Brexit pic.twitter.com/Db5RdOBOT7

There is something oddly bloodless about the modern version: leaving the EU "could" add to your fuel bill – not "will".  And the £494 figure, by its specificity, almost detracts from its power. Nor was the free trade/tariff reform debate just about food prices. Another constant of the tariff reform case that would not have been out of place today was their assertion that free trade meant British jobs going to foreign workers, as well as immigrants coming in and taking British jobs.

This cartoon, which manages to combine images of a fat foreign employer with an anti-semitic stereotype, was typical of the time. The former, dismissing a British worker, is explaining: "You can go now. Mine friend, who has just arrived, will do your job for half your wages". Recognise that message from anywhere?

On the other hand, the free trade camp hit back with a narrative of their own. Rather than avoid the issue, as the Remain campaign largely did, they made much of how the lowering of wages was something that benefitted an already privileged class – and in the issue of Chinese Labour, they had a strong story to tell.

Are there lessons to learn? It might be argued that the real issue is that the party of government was tired and split and that never plays well. But perhaps there is more to it than that. What this battle of the posters suggests is that unlike more recent elections, when the right seems to have had all the best tunes, the left was both prepared to advance a more radical case and was not at all bashful about doing so.

Slogans were sharp, visceral and hard-hitting – crude even. But there was little doubt as to where left candidates stood on the issues of the day. Little doubt – and a clear choice. However much we think we know about fighting elections nowadays, a left majority of almost 300 seats suggests we could do worse than learn from our great-grandparents.