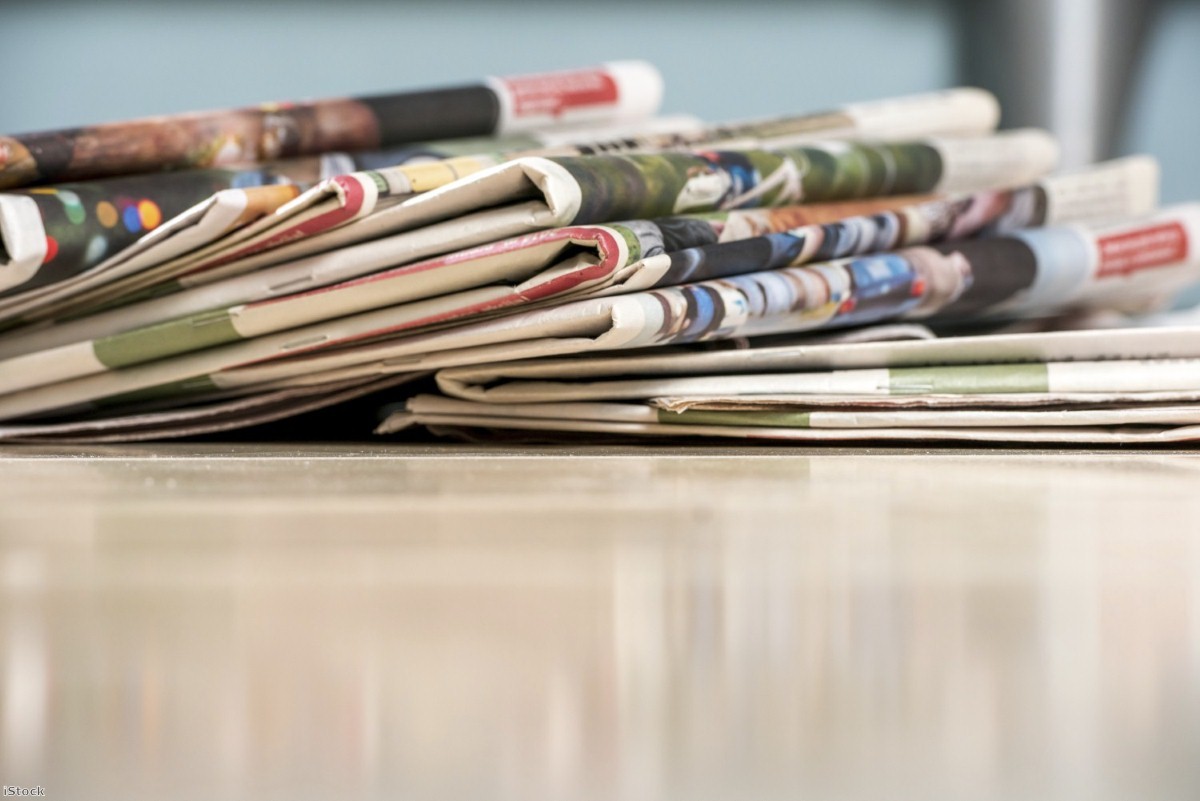 The British press is an enemy of free speech

'Press regulation' is one of those subjects which is either an ideal prophylactic or cure for insomnia, but the Press Recognition Panel's decision today to grant Impress 'Leveson compliant' status will good news for investigative journalists.

I urged the crowd funding site Byline, which I advised and then took over this summer, to join Impress for that simple reason: its independence from political and commercial influence, and a fair arbitration system which protects journalists from the chilling effect of our libel laws.

Most Fleet Street commentators talk about papers losing costs in defamation and privacy cases if they stay outside the system. They completely skip over the corollary. If you're signed up to a Leveson compliant regulator, you're protected from the chill of defamation and privacy law. If you go through arbitration, and your investigation is fair and accurate, a rich litigant like Robert Maxwell or Donald Trump can take you to court, win a case, but still lose the costs because they avoided arbitration.

Of course, you won't hear this from The Times, the Telegraph, the Mail, the Mirror, the Express, or the Sun. One of the indications how unfair and mendacious our press has become is their constant characterisation of an independent regulator as some kind of plaything of politicians. They slide from statutory to state control, implying every regulated industry has no independence (and that Ofcom-regulated Sky News' Adam Boulton is some kind cowed government spokesman).

The smear campaign against members of Hacked Off or the board of Impress reveals to any reasonable person that the newspapers have something to hide. They point out that the trust that funds Impress is in memory of Mosley's son, though it has been deemed completely independent after full scrutiny by the PRP. Meanwhile their current regulator, Ipso, is funded by five billionaires, most of whom don't pay tax in this country.

One of the biggest lies perpetrated on the British people is the notion that we have a free press. As we've seen time and time again from phone hacking, police bribes to former culture secretary John Whittingdale's conflicts of interest, Fleet Street doesn't hold power to account. It either holds it hostage (see prime minister Theresa May's obedient visit to Rupert Murdoch in New York last month) or works as a cosy claque with highly paid columnists like Boris Johnson and Michael Gove, who pass through the revolving door that links our unaccountable commentariat with incompetent governance.

Tony Blair once described Fleet Street as 'our feral press' but in reality it is, like the Black Riders in Lord of the Rings, a lame and rather sad set of monsters, subservient to the overlord's will. Free speech they hate, as you can see from Kelvin Mackenzie's demand Fatima Manji should not present the news on Channel 4 because she wears a hijab, and Ipso board member Trevor Kavanagh doubling down by saying she had it coming because of the way she was dressed.

These are the roars of injured dinosaurs. Mackenzie and Kavanagh were behind the Sun's 'The Truth' page that calumniated the 96 Hillsborough dead. That the British press is still dominated by the foetid breath of editors from thirty years back shows you the parlous state it is in. It is dying on its feet, losing readers apace.

A European Broadcasting Union report earlier this year showed the British press had the lowest trust rating of anywhere on the continent – minus 51% – lower than Greece or Serbia.

We've had five years of revelations about press wrongdoing and lawlessness; phone hacking that extended from News International to the Mirror Group; an industry based on bribing public officials (over 30 convictions); and more recently the jailing of Fleet Street's most highly paid star reporter, Mazher Mahmood. The revelations of the Daniel Morgan Independent panel next year will show that the criminality goes even deeper.

Most of the mood music coming from Fleet Street is denial about the past, and defiance from owners and editors who oversaw or overlooked these abuses. It's a sign of guilt, and they cannot be trusted to be either free, fair or accurate until they tell the truth about themselves.

Meanwhile, that we need any kind of statute, even of the minimal Leveson sort, to create a free press, is a crying shame. The problems are mainly down to ownership. The US, with its famed First Amendment, actually has many more laws restricting foreign and monopoly ownership. That’s why

Rupert Murdoch had to become a US citizen to run the Fox network, and had to sell the New York Post to run a TV station in the same city. But Blair dropped Kinnock’s proposed media ownership laws when he cosied up to Murdoch in the 90s. So that bird has flown, and the only way to mitigate the unfair ownership is some kind of reliable complaints system.

As for free speech, the British press pose one of biggest threats to it. They constantly bully and chill anyone who dissents from their agenda.

Free speech isn't just the right of the powerful to say what they like, but also the right of reply and correction. That's all the Leveson recommendations ask from an independent regulator. Finland and Denmark, highest rated for their press freedom by Reporters Without Borders Press Freedom Index, adopt these as a matter of course. As a journalist I consider them part of the job. The NUJ agrees.

So why all these misleading op-eds and campaigns, the millions wasted on lawyers and lobbyists to stop independent regulation, while hundreds of journalists are being sacked? Can it be that there are a handful of men who resent losing their unfettered power to monster who they like?

If so, they will continue haemorrhaging trust, readers and revenue. Meanwhile, a younger generation of Fleet Street journalists should do their best to ignore them, and rescue something from the ruins.

Peter Jukes is an author, journalist and CEO of Byline