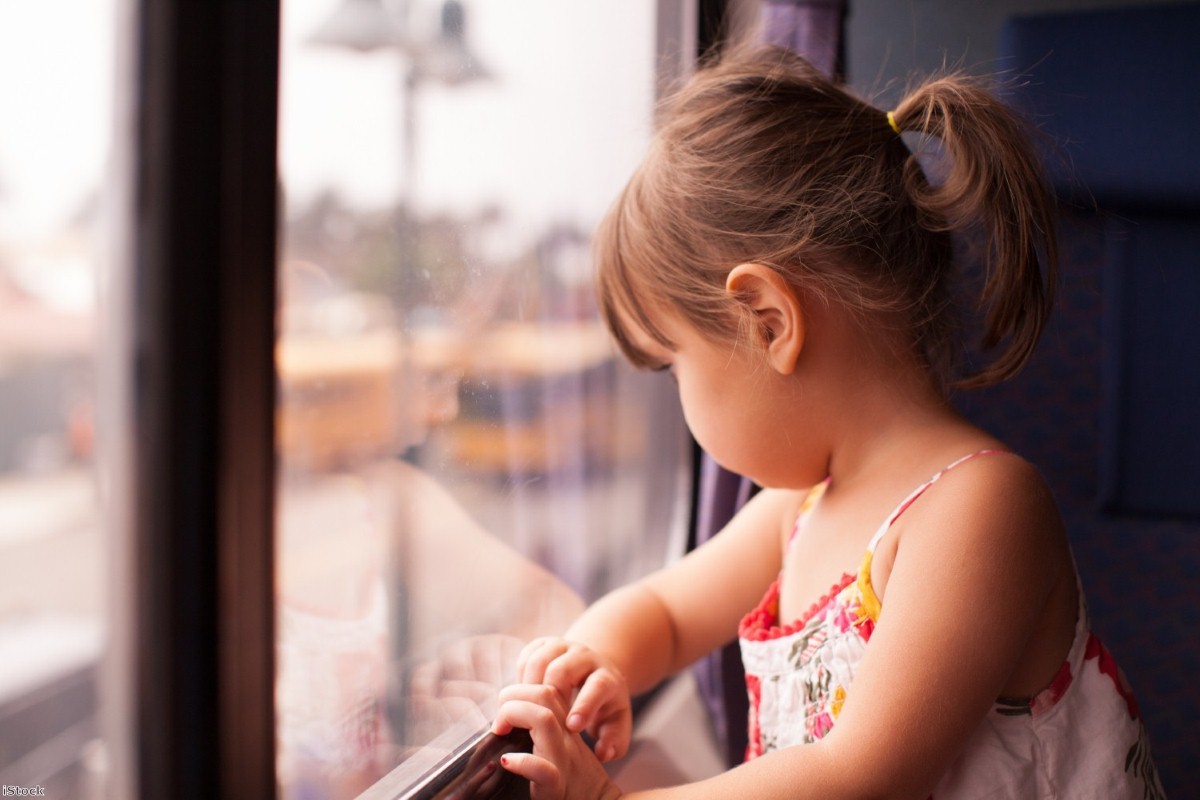 Councils to be allowed to opt out of child protection laws

When should an obligation not be obligatory? If the government has its way, it'll be whenever it relates to 80 years of essential child protections enshrined in UK law.

The Children and Social Work Bill has been working its way through the House of Lords with little fanfare. But among its proposals is a deeply worrying measure that not only shows a breath-taking contempt for democracy and the rule of law, but which could put vulnerable children across the country at serious risk of neglect and abuse.

Under the proposals, councils will be able to opt out of vital duties under almost every single law covering children's social care since 1933. This will affect more than eight decades of legislation, some of which was created in response to the most tragic cases of state failure like that of Victoria Climbié and Baby P.

Individual local authorities would be able to ask the education minister to exempt them from having to comply with any aspect of children social care law "to test different ways of working with a view to achieving better outcomes… or achieving the same outcomes more efficiently". An exemption would be granted for up to three years – and could then be extended for another three.

This means protection could soon vary wildly across the country, creating a postcode lottery in which a child could find themselves with a very different entitlement to care and support to their friend in a neighbouring town.

The ramifications and moral dubiousness of leaving vulnerable young people, care leavers and disabled children without vital legal protections in the name of achieving "outcomes more efficiently" are obvious, in particular given the precarious financial situations of many local authorities.

But just as worrying, is the ease at which they will become reality. The Bill will give near unfettered power to the secretary of state for education, who will be able to create regulations exempting authorities without requiring full parliamentary examination or consulting experts working on the ground like carers, independent experts, social workers or other service providers.

For a minister to be able to amend primary legislation by creating regulations at the request of local councils allows the subversion of the rule of law and proper parliamentary process. It would reduce the extent and intensity of scrutiny applied to each application. Deeply unacceptable in a democracy in any case, but all the more disturbing when you consider what's at stake here.

Take the Children Act 1989 as just one example of the many laws that could fall foul of this proposal. It places a duty on local authorities to investigate when a child is suffering significant harm. It also sets out the requirement to provide children in need with day care. Other regulations essentially prohibit profit-making companies running child protection and other key services. None of those would be protected under this new regime.

Underpinning the specific obligations and entitlements in the children's care legislation affected here is the Human Rights Act (HRA). In the context of child protection, social care, and children with disabilities, it protects the right to life, to be free from torture and inhuman or degrading treatment, and respect for private and family life.

The HRA requires public bodies, including councils, to take positive steps to protect these. Any exemptions which undermine these obligations risk violating vulnerable children's fundamental rights and puts the government in breach of the HRA and the European Convention on Human Rights. Of course, this is the same government that continues to threaten to repeal the HRA, raising the possibility that children will be left without both human rights and other legislative protections that are currently enforceable in UK courts. This jeopardises centuries of progress to ensure children are properly protected by the state, no matter where they happen to live.

Liberty and 39 other organisations and experts in social care – including Article 39, the British Association of Social Workers, the Howard League for Penal Reform, the National Association for People Abused in Childhood and Women's Aid – are calling on the government to now think again.

The rights of children and young people should sit front and centre of all legislation, policy, guidance, and practice. If Theresa May really is intent on fighting injustice, as she claims, then she should begin by scrapping this astonishingly dangerous and undemocratic plan.