The UK is facing down Covid without turning to religion
Blog 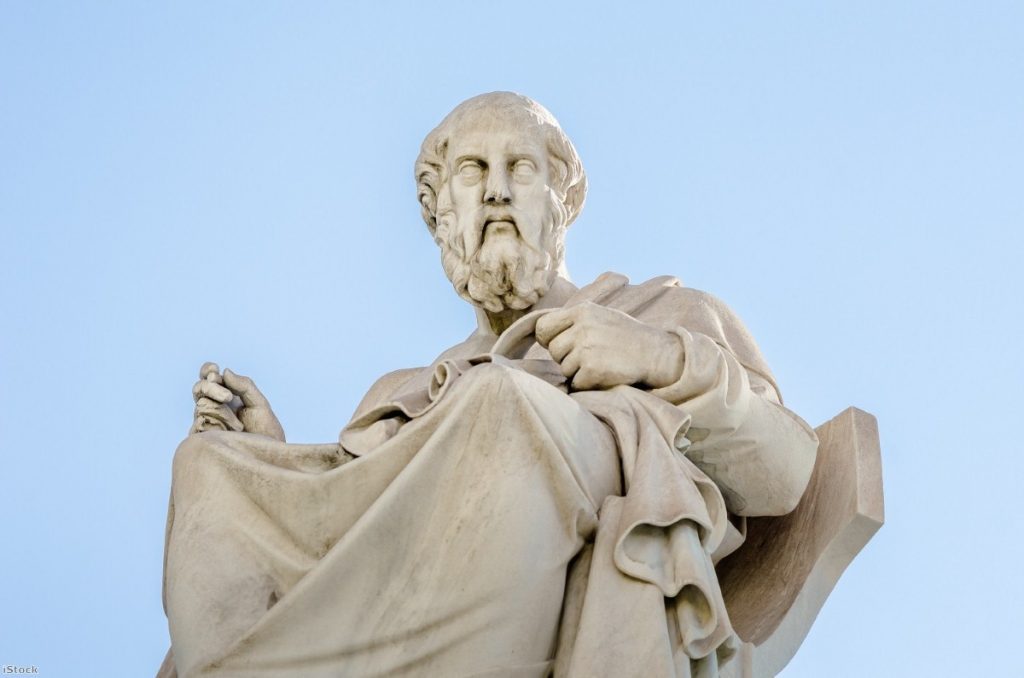 The report, which details the results of a survey of 790 schools, found that no RE is being provided in 28% of secondary schools.

BHA becomes Humanists UK as new poll shows one in five are humanists, and a third hold humanist beliefs