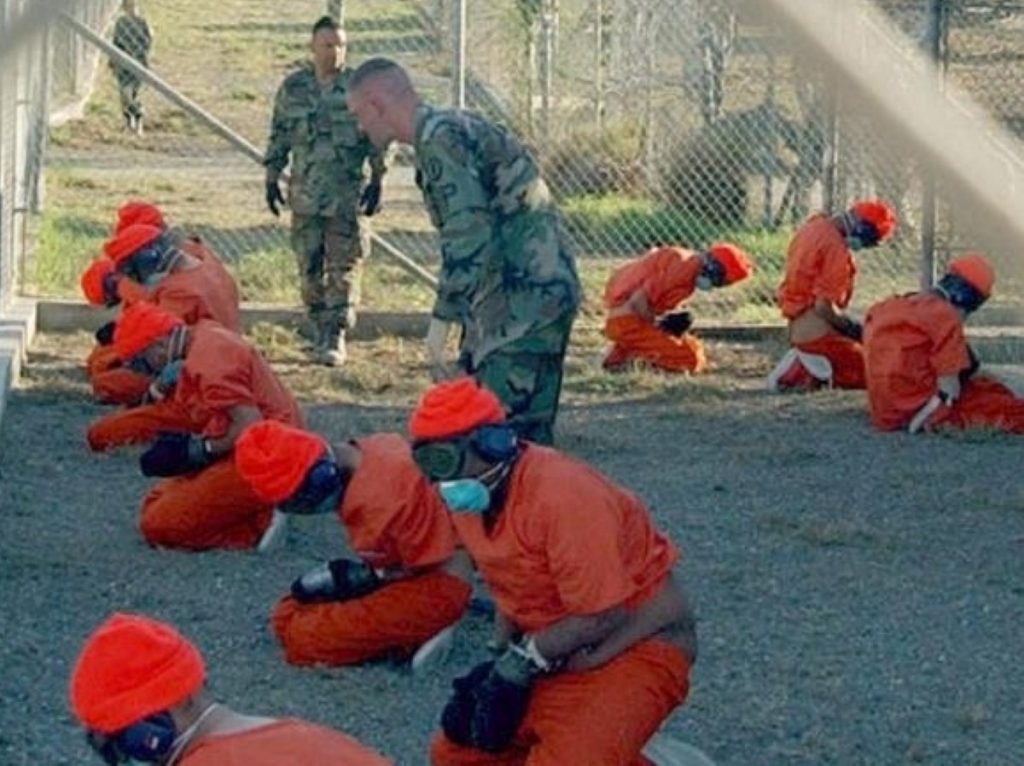 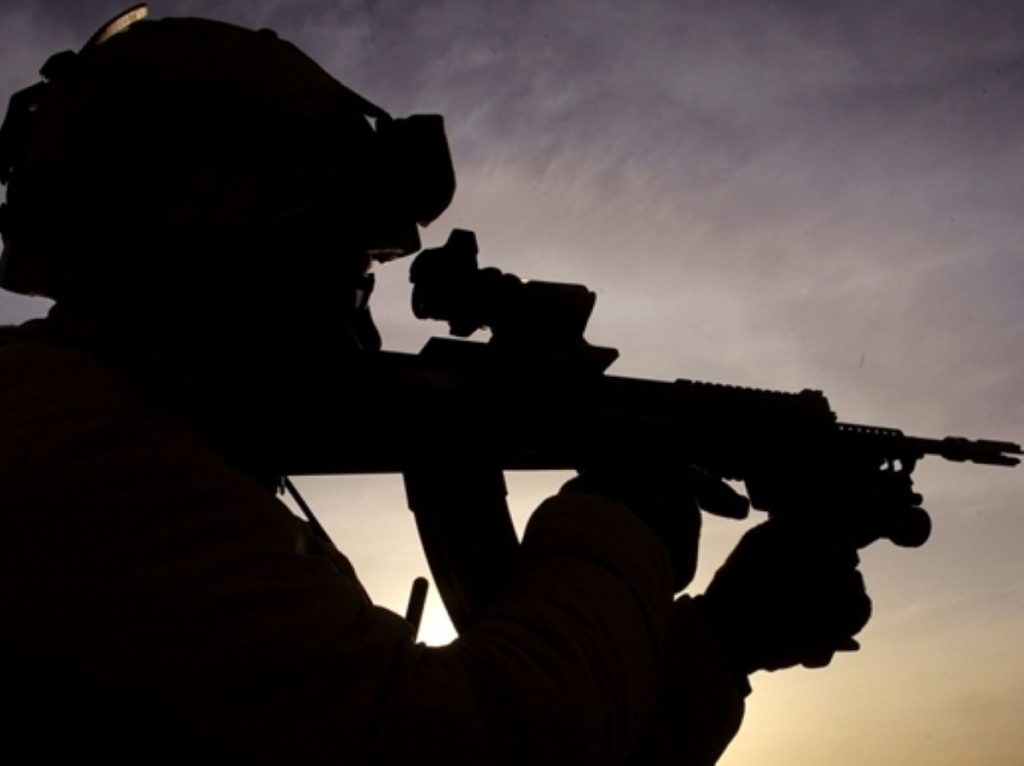 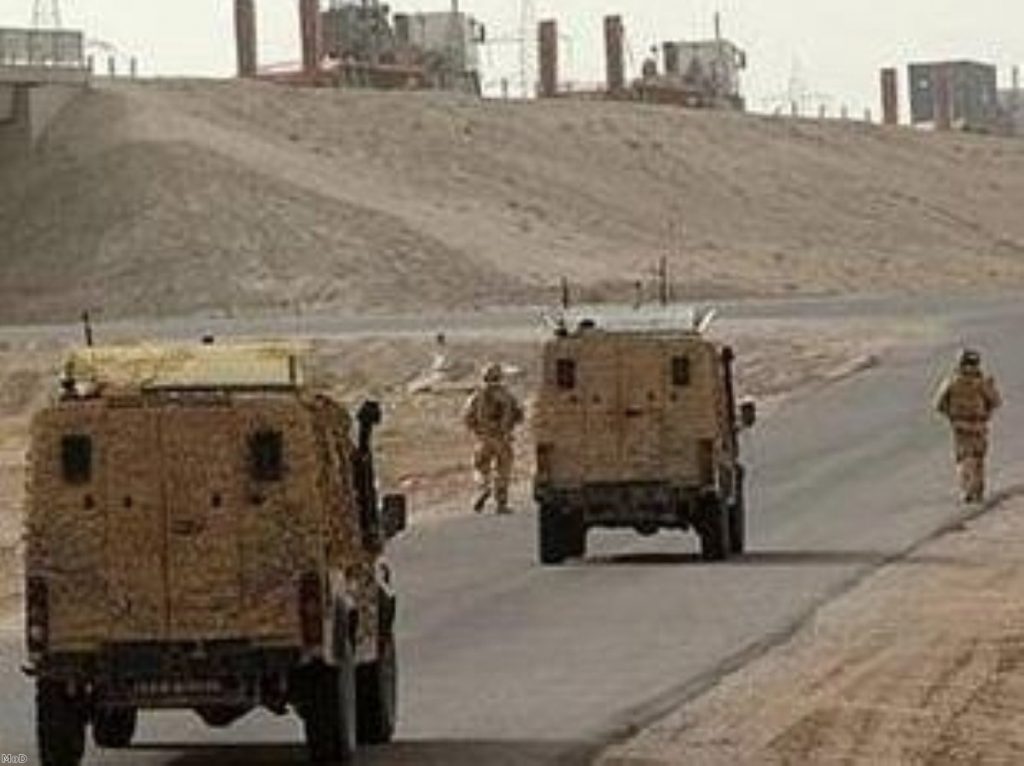 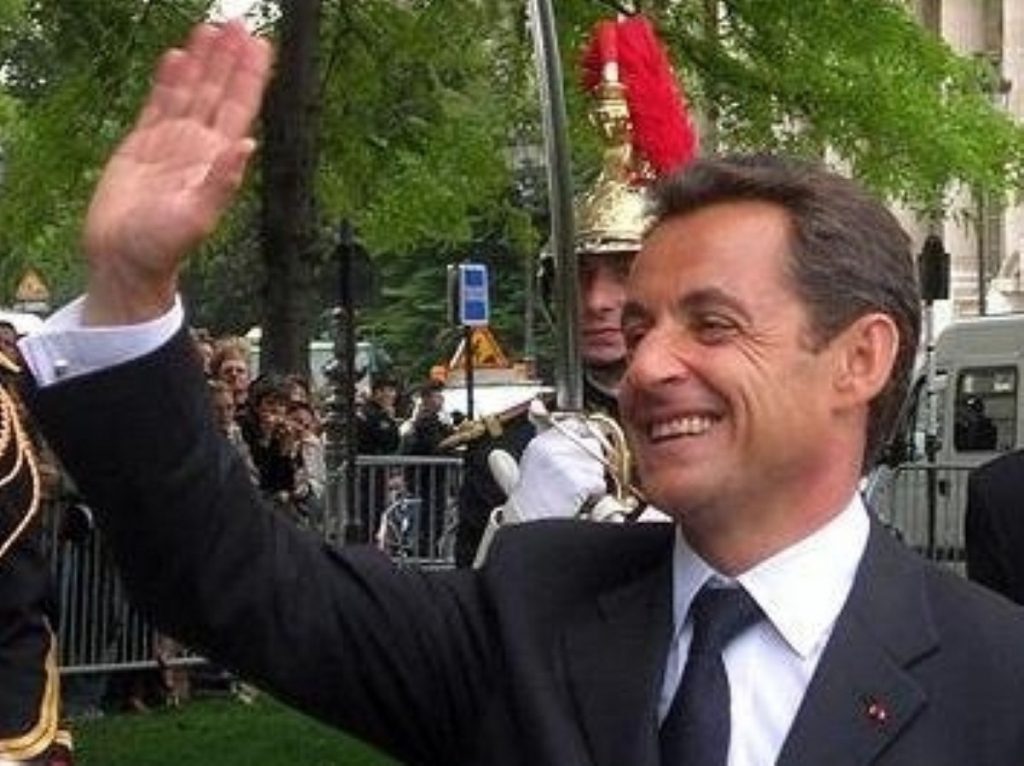 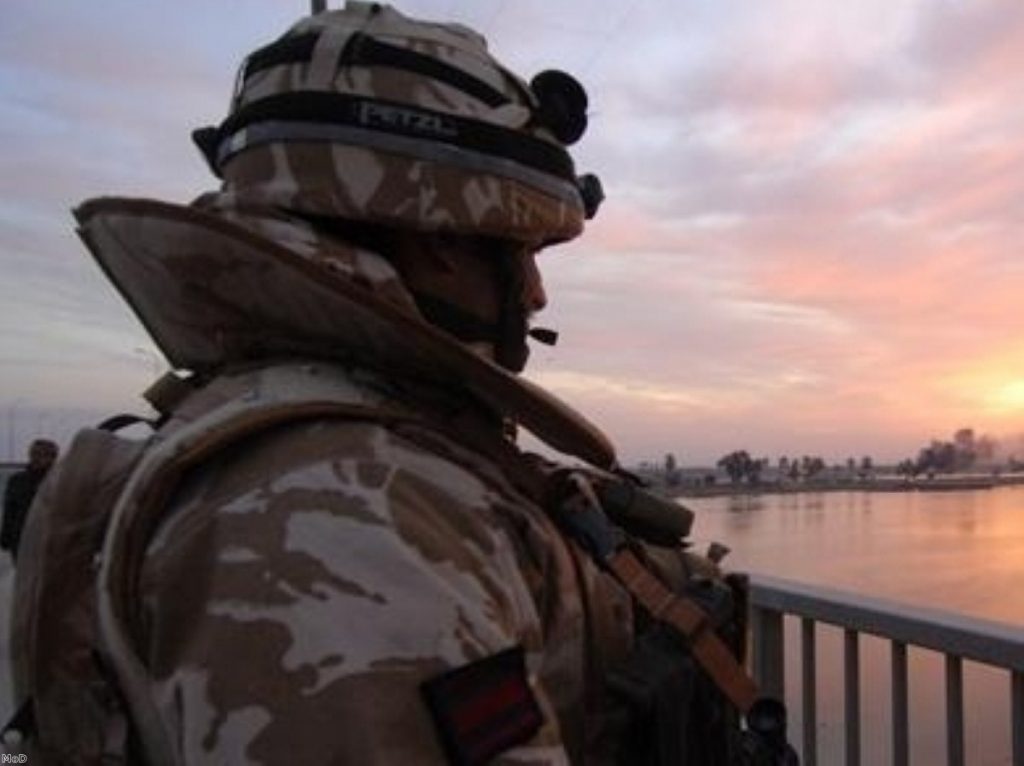 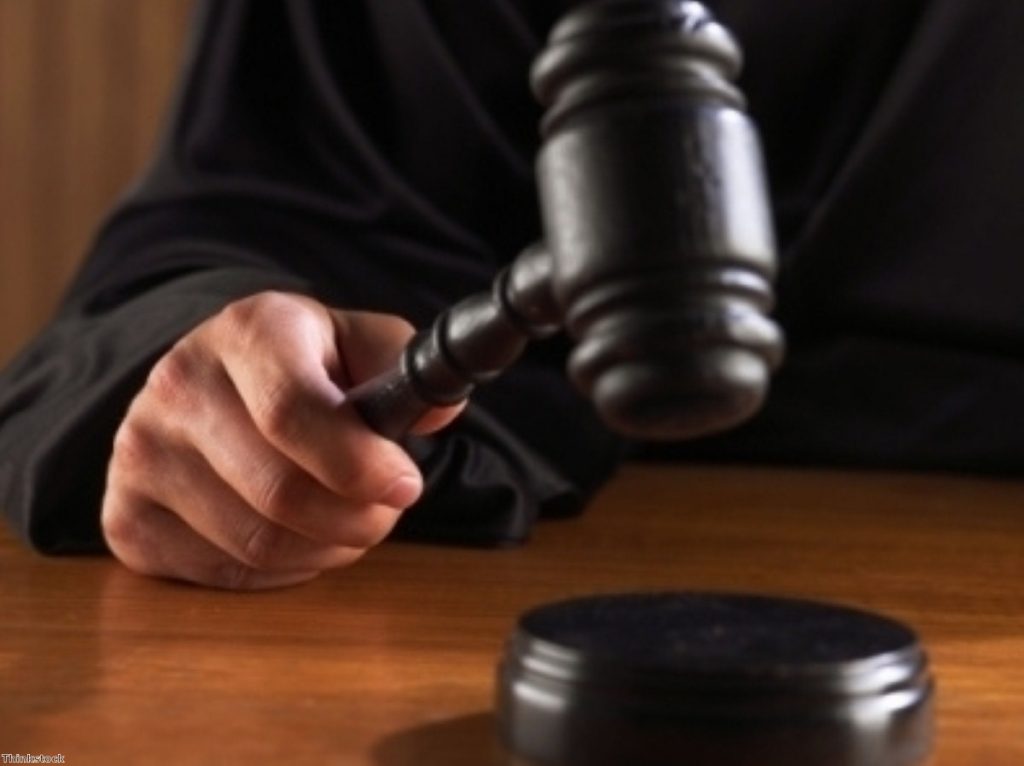 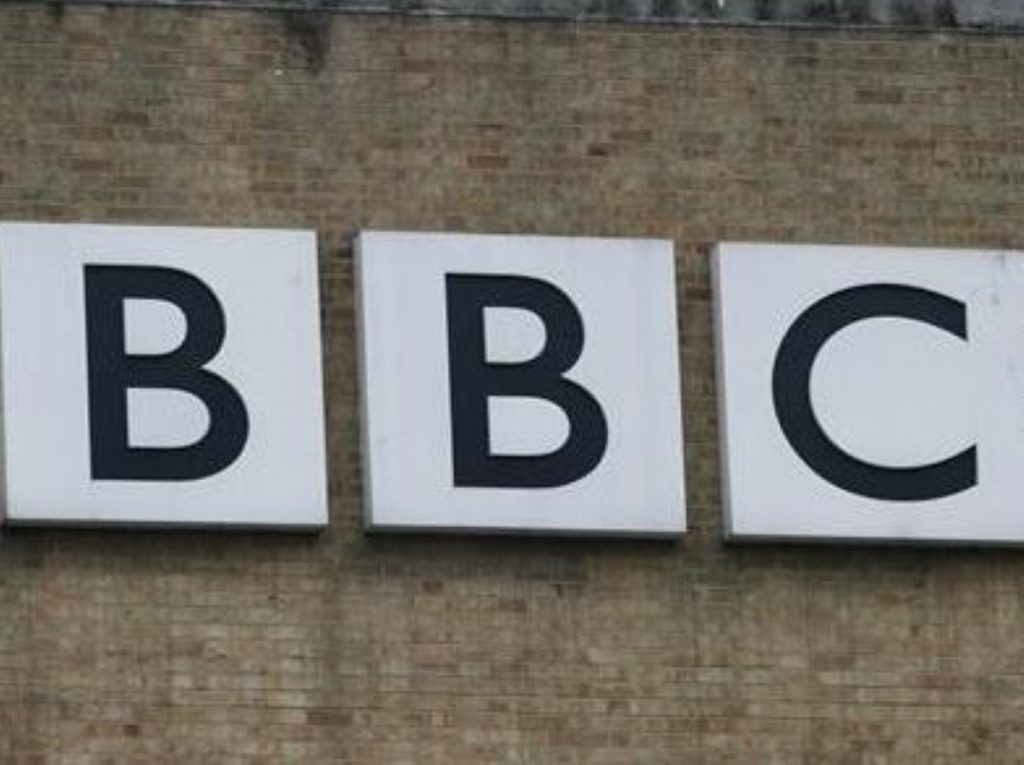 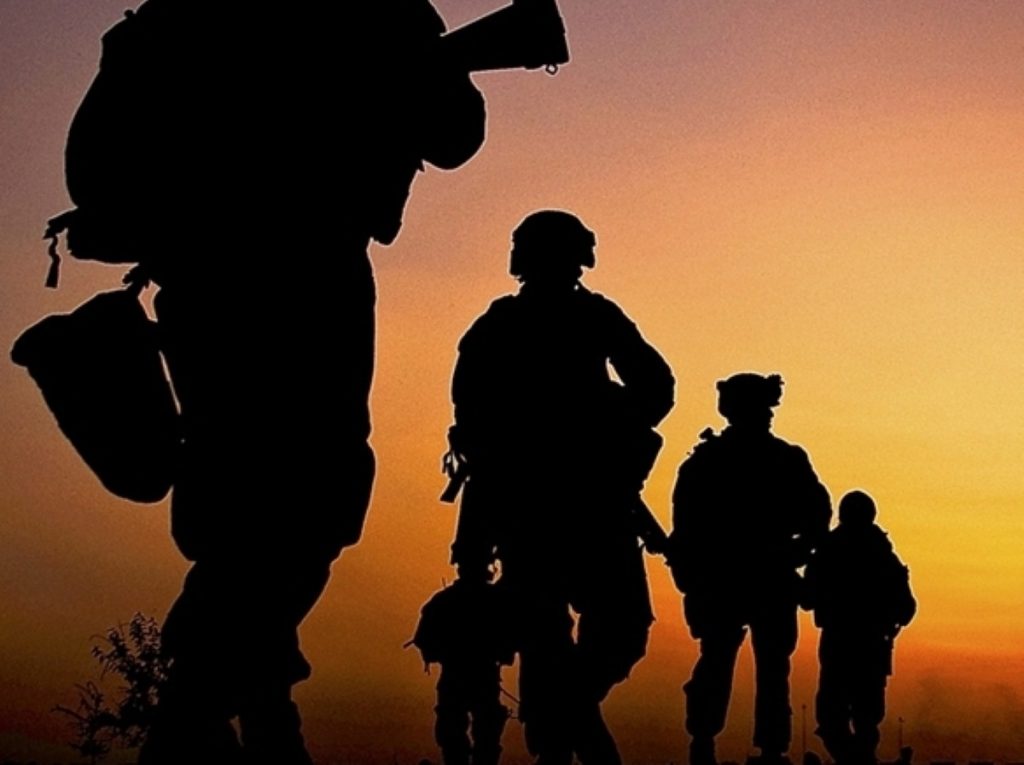 By politics.co.uk staff British forces are to withdraw from the Sangin area of Afghanistan, defence secretary Liam Fox has told the Commons. The British-controlled area of the country, where fighting with the Taliban has seen 99 deaths since 2001, is dominated by heavy opium production and complex rivalries between different tribes. For much of the… Read more » 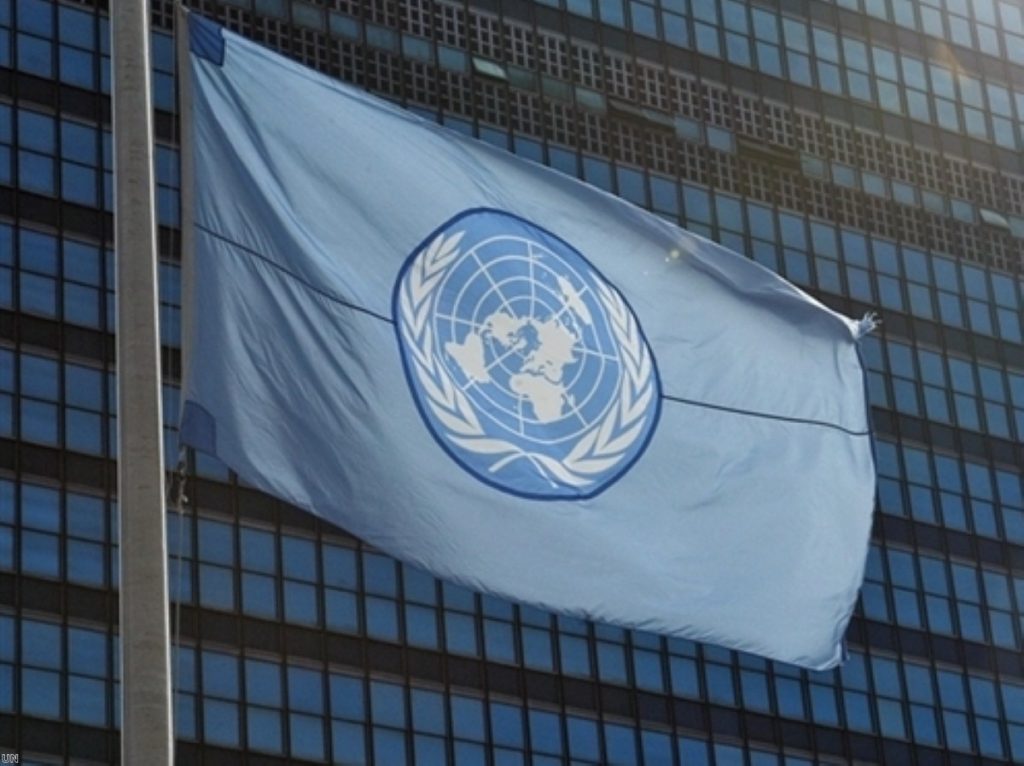 By politics.co.uk staff Britain’s head of state used her speech to the United Nations general assembly in New York to praise the values of cooperation – in an address with particular resonance for the coalition. Queen Elizabeth last addressed the UN general assembly in 1957, when she looked forward to a time when the institution… Read more » 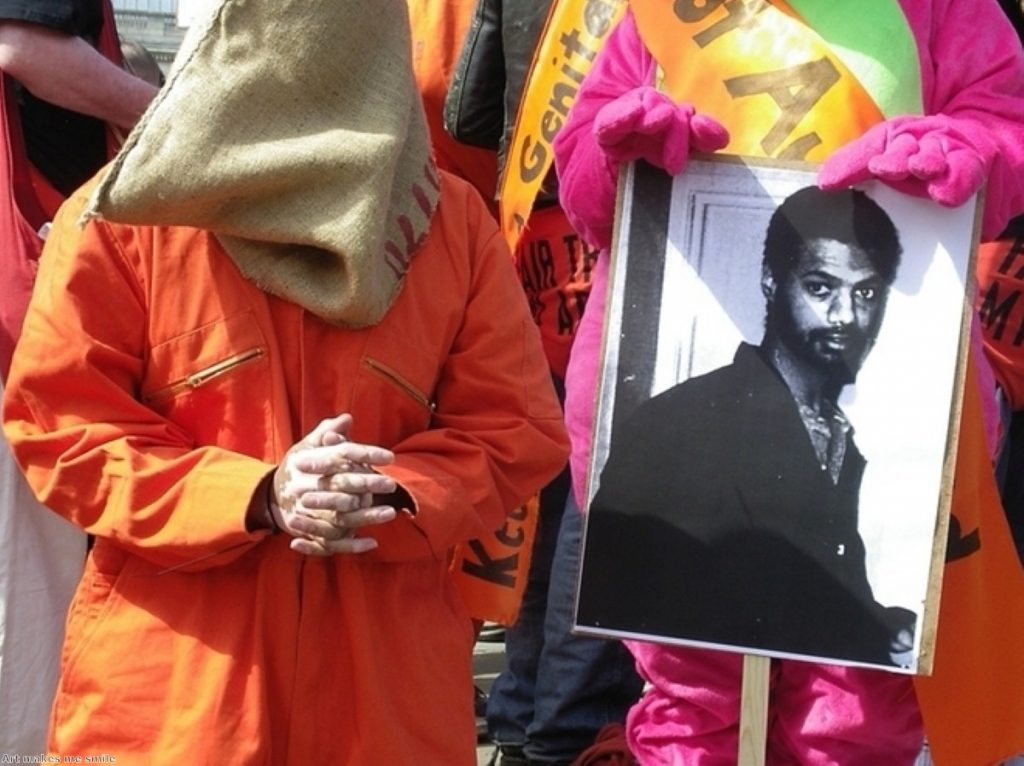 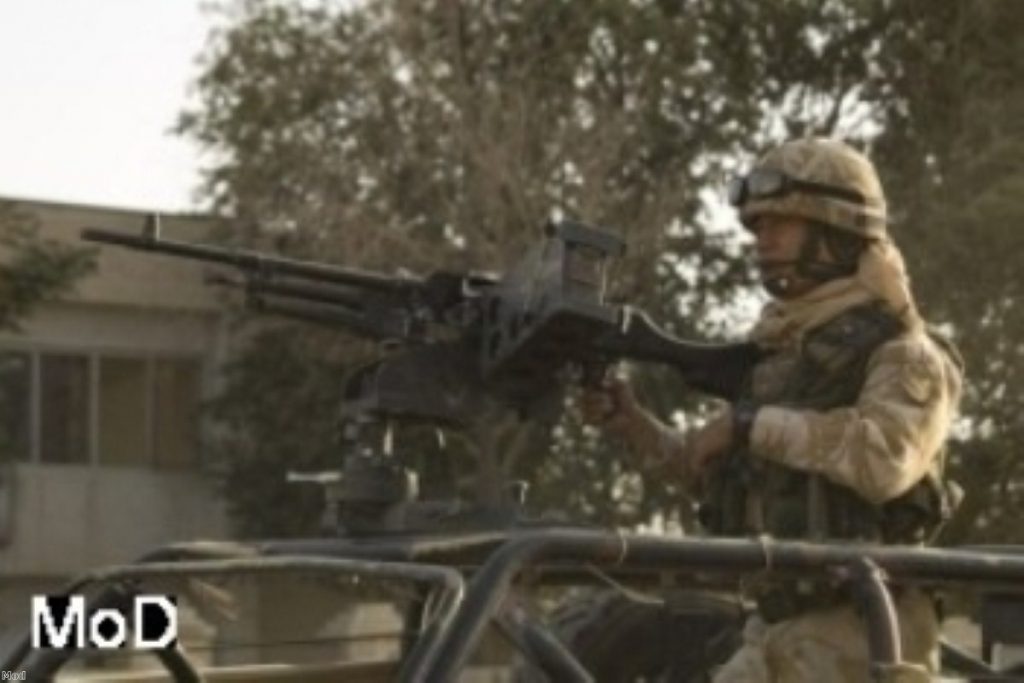 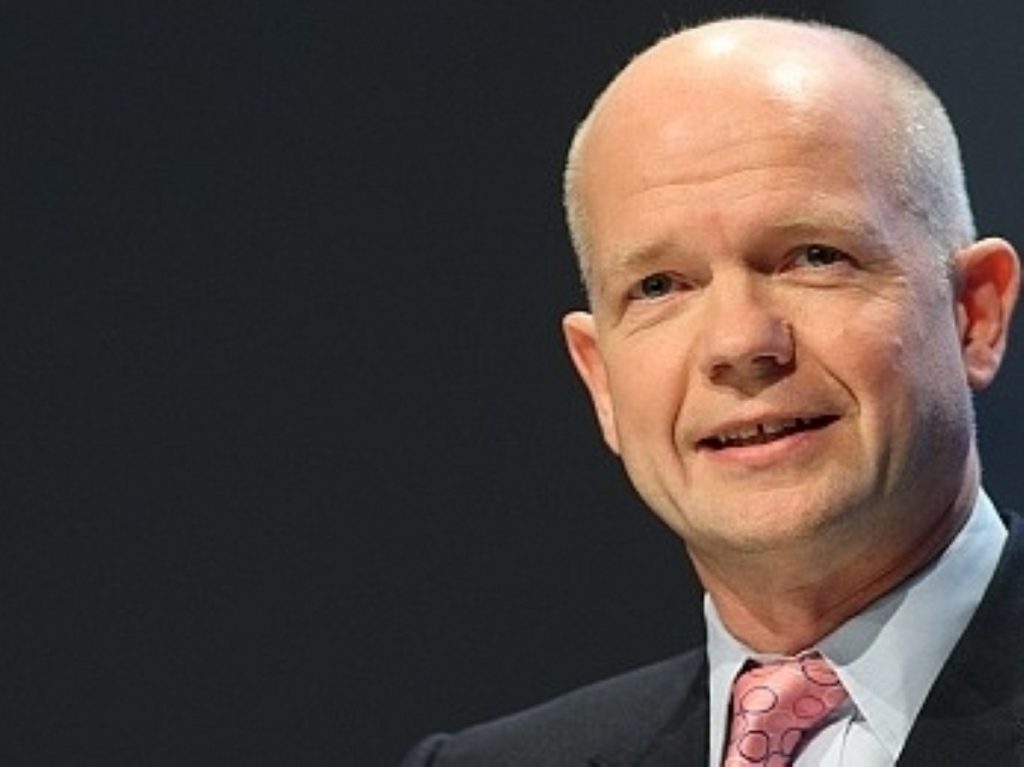 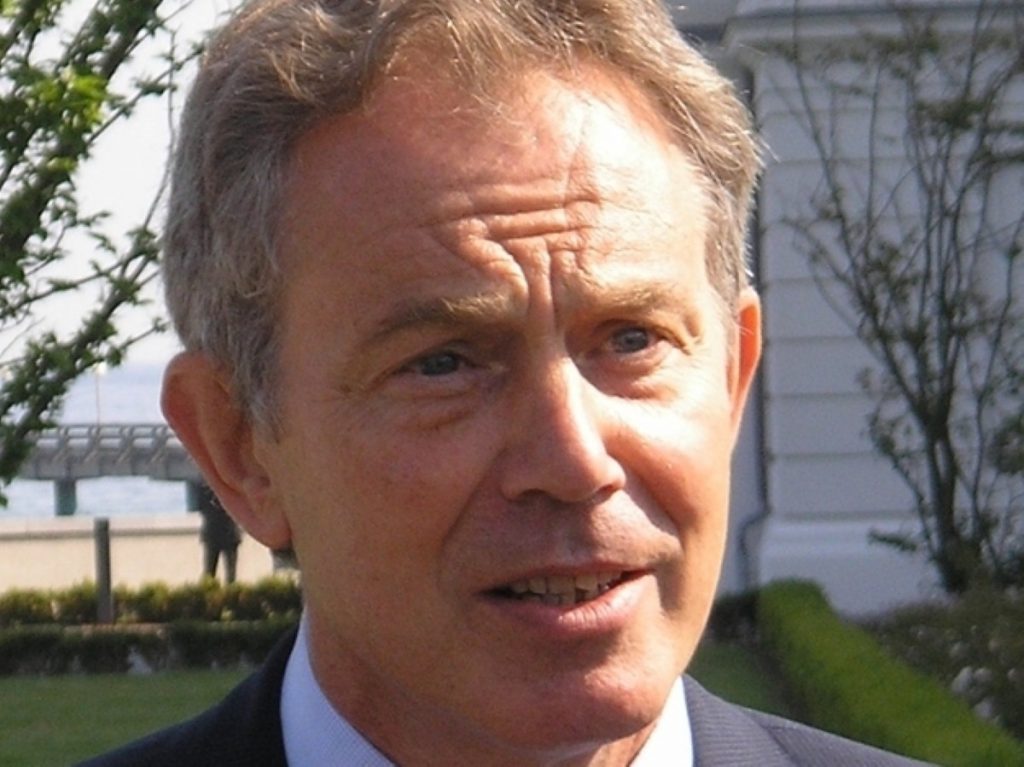 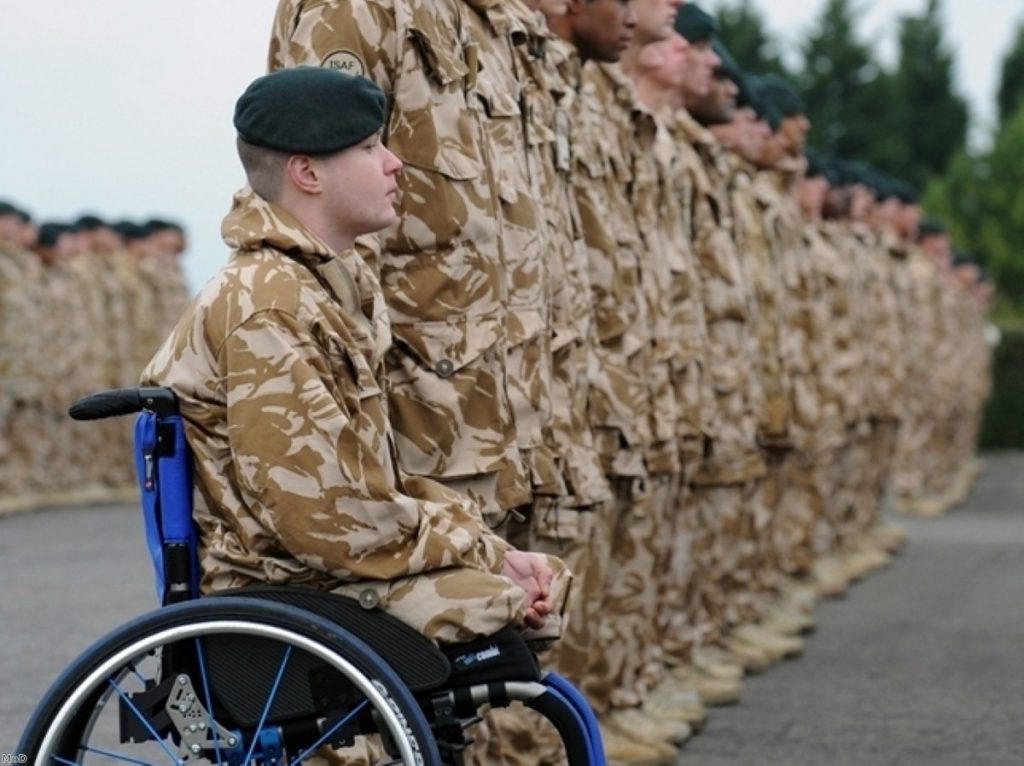 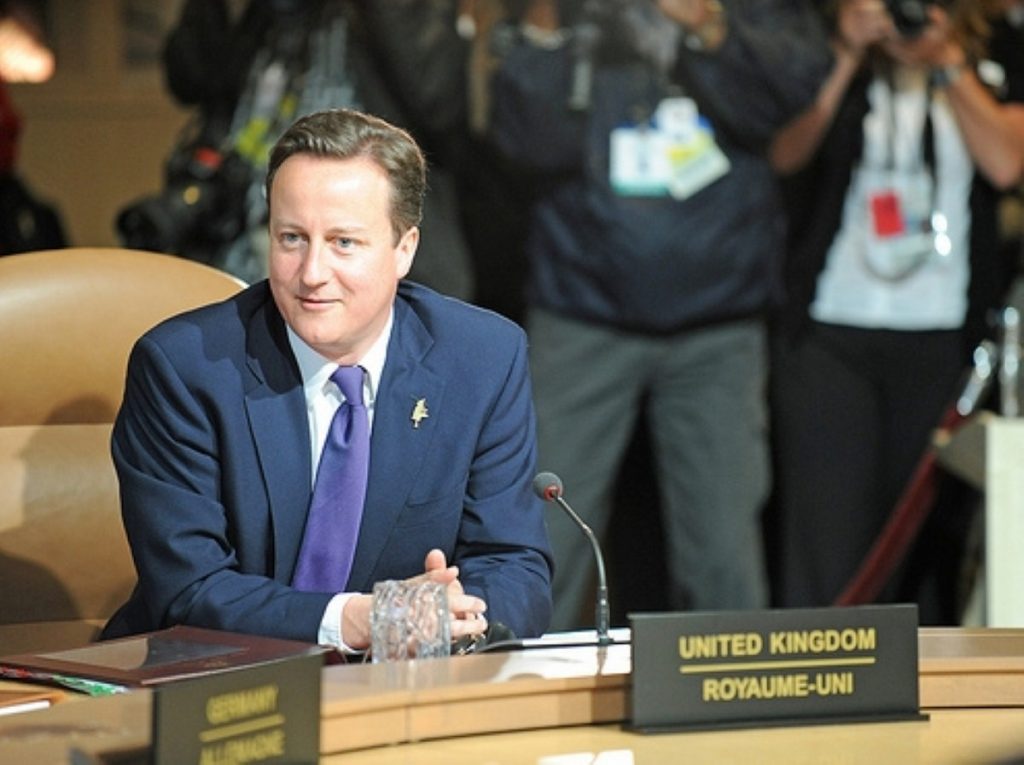 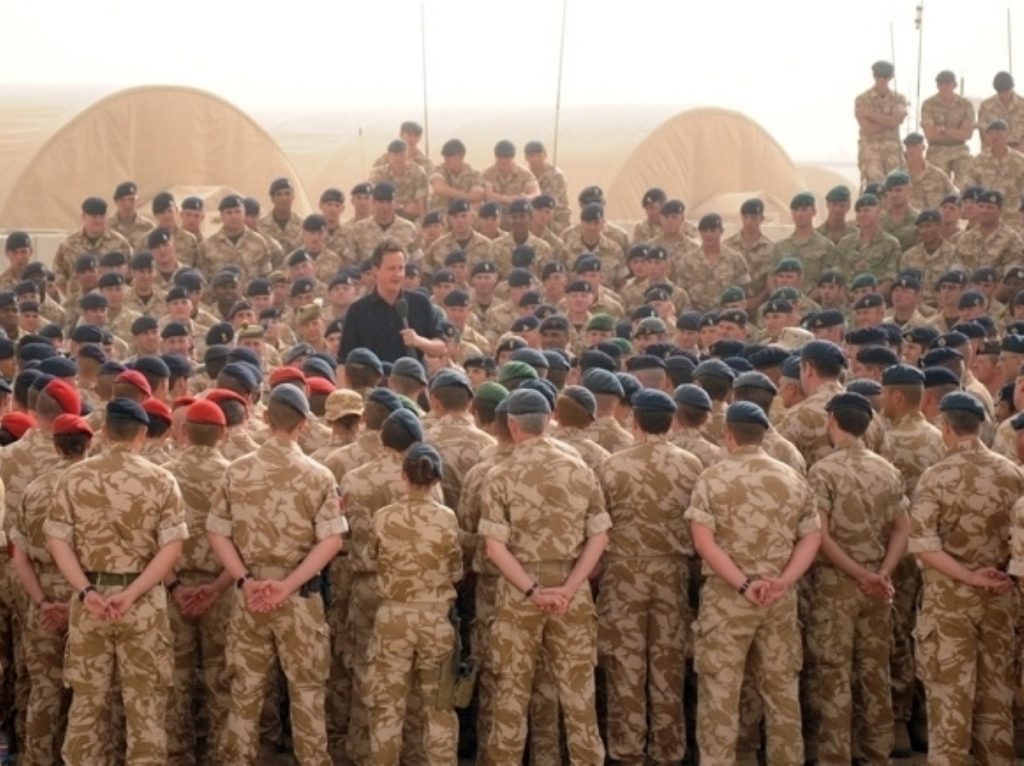 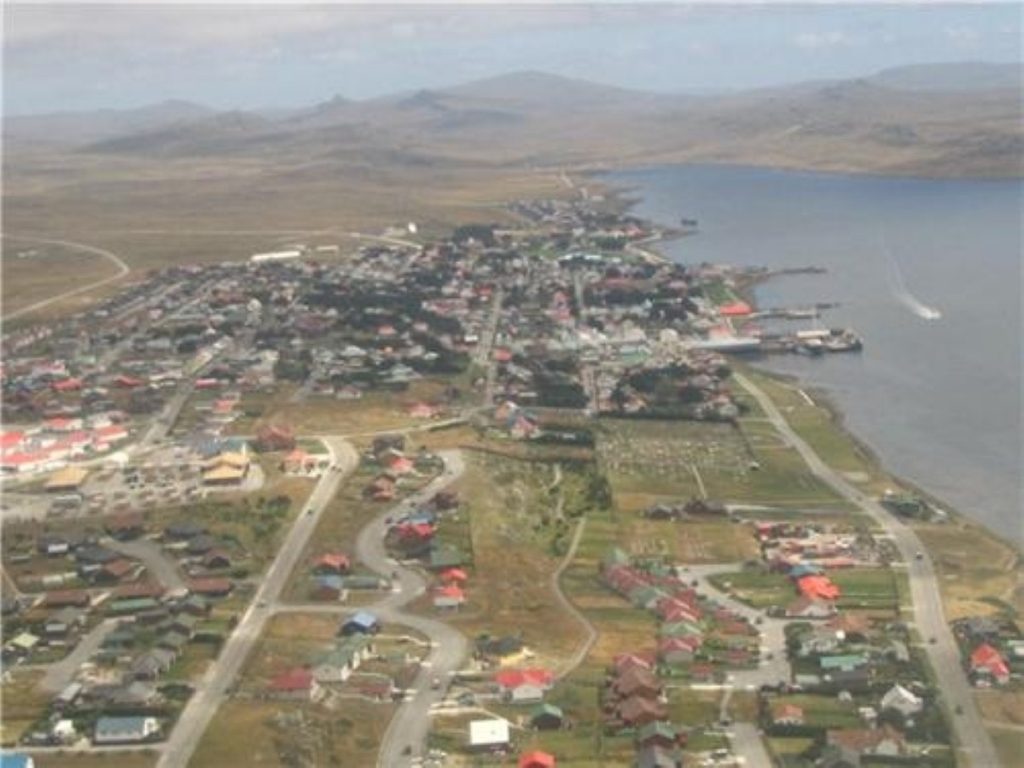 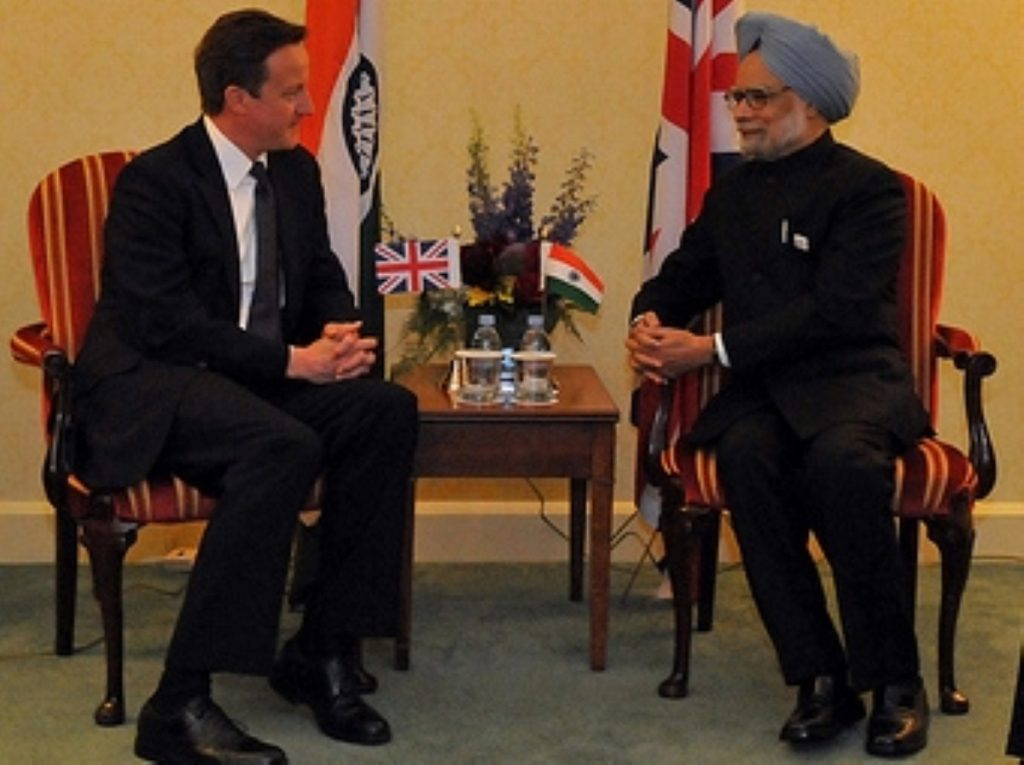 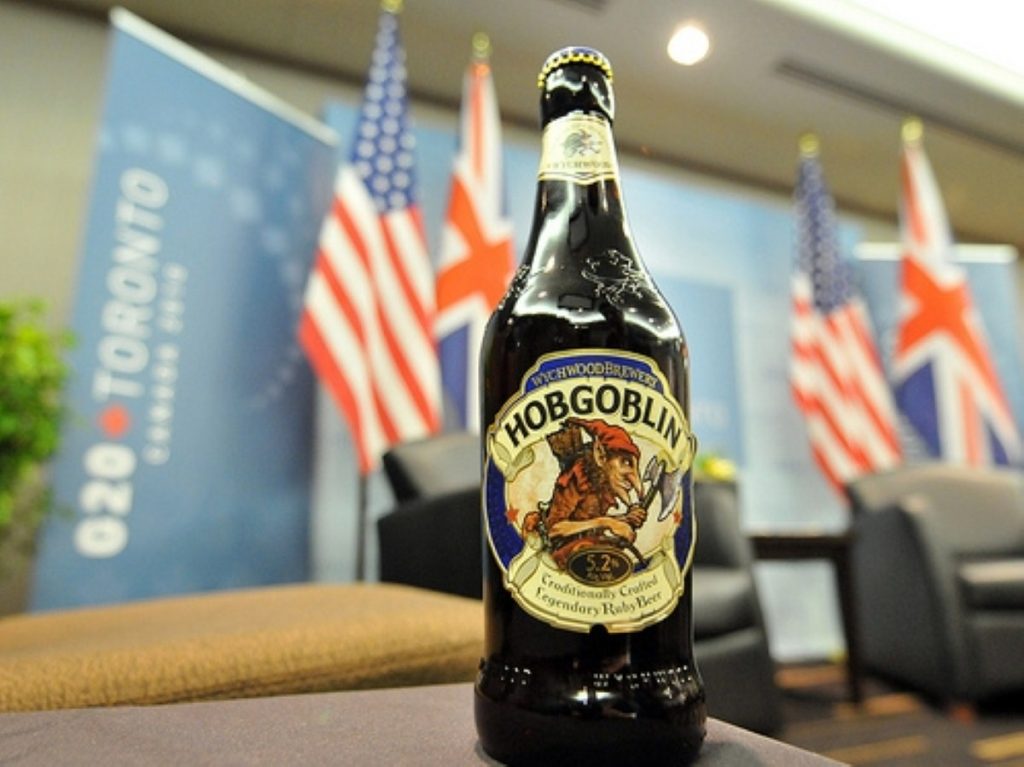