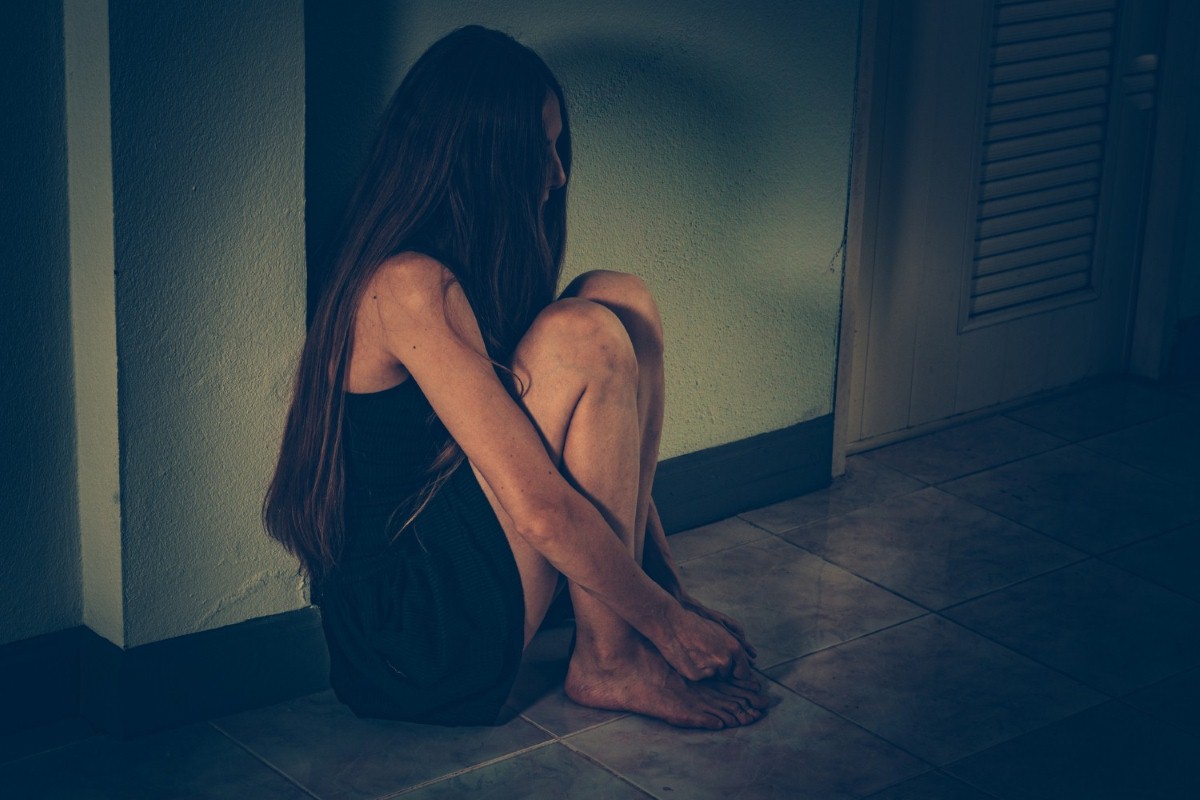 The UK government says much about supporting victims of trafficking. At a recent Prime Minister’s Questions, Boris Jonson made remarks saying that the UK should take pride in “treating victims with dignity and respect” and that this country was “leading the campaign against modern slavery”.

However, latest research by the charity Hibiscus found there is a gap between the government’s rhetoric and the reality many victims of trafficking are living.

Our research shows that of 145 women accessing our Women’s Center in 2018-2019, were identified as victims of trafficking after entering the National Referral Mechanism, but only three had been allocated government funded safe-housing. This means 98 per cet of the women we work with were offered unsuitable housing.

At Hibiscus, we worry for the brave women we support. Last week I spoke with Donna, a survivor of trafficking who lives in Asylum Accommodation. Donna has three children under the age of five and lives in one room, sharing only two beds between the four of them.

She told me that she is not able to deal with her trauma and that she has stopped taking her anti-depression medication because she is afraid of the consequences of a deep sleep whilst sharing a bed with her 10-month old daughter.

Another woman, Angelia, was sexually exploited for over twenty years, before being identified as a victim. She is now sharing a room with a woman who invites unknown men to the house.

The UK implemented the Council of Europe Convention on Action against Trafficking in Human Beings (ECAT) in 2009, signing up to a set of minimum standards on the identification, protection and support of trafficking victims, including the granting of a 45-day recovery and reflection period for identified victims.

A key part of the support package under the Convention is the National Referral Mechanism (NRM). This helps in determining whether someone is a victim of trafficking.

Once an individual enters this process, the government has committed to providing adequate victims care, which should include safe housing, financial support, independent emotional and practical help. However, for most victims this is not happening.

For victims of human trafficking, long-term support is essential. It provides them with security, confidence and opportunities to rebuild their lives. But at the Hibiscus Women’s Center we find that the basic commitment to victims care, including safe housing is not being fulfilled.

The reality for many potential female victims of trafficking is that they are unable to access safe-housing – with some even facing homelessness.

There is a dearth of safe housing for victims of trafficking. The main contractor for supporting victims of modern slavery is the Salvation Army.

They reported 2,251 individuals were referred to its support services, while only 581 safe house bed spaces were available. This means only 25% of those who are recognized as victims of trafficking can be accommodated in a safe house.

We are concerned for the safety of survivors of trafficking. We know from the women we work with that they have been through so much already, and just when they thought things will start getting better for them they are faced with another systemic injustice; a lack of suitable housing.

We have seen over the pandemic, how our homes are our places of sanctuary, but some women living in our community, as our neighbours, on our streets, this simple need for a home that is safe is not met.

Instead of putting more resources to meet the needs of victims of trafficking, most female trafficking survivors are housed in an asylum support accommodation, because they have applied to seek asylum and protection in this country.

Many asylum accommodations are unsafe, unprotected, dangerously dilapidated and overcrowded. This places trafficking survivors at risk of re-traumatisation, re-exploitation and re-trafficking.

Treating victims with dignity and respect is not just about the rhetoric and the boisterous theatrics in parliament. The government must urgently address the gap in provision to ensure that there is adequate resources and safe housing provision, to uphold the UKs responsibilities towards victims of trafficking under the ECAT.

Provision of accommodation for victims of trafficking must reflect the need to be appropriate and secure.

Marchu Girma is the Chief Executive of Hibiscus Initiatives, a voluntary sector organisation with a track record of delivering high-impact support and advocacy services for over 30 years.