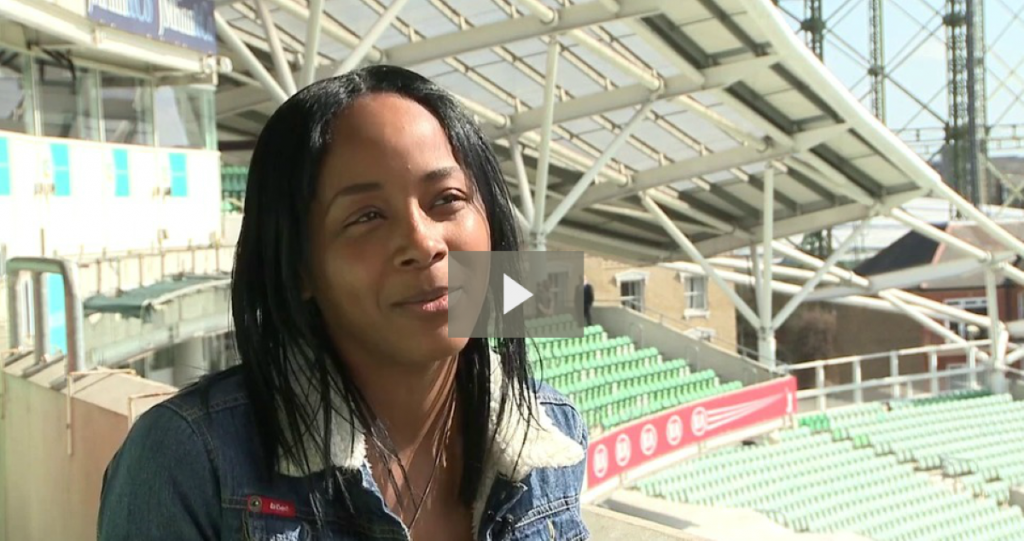 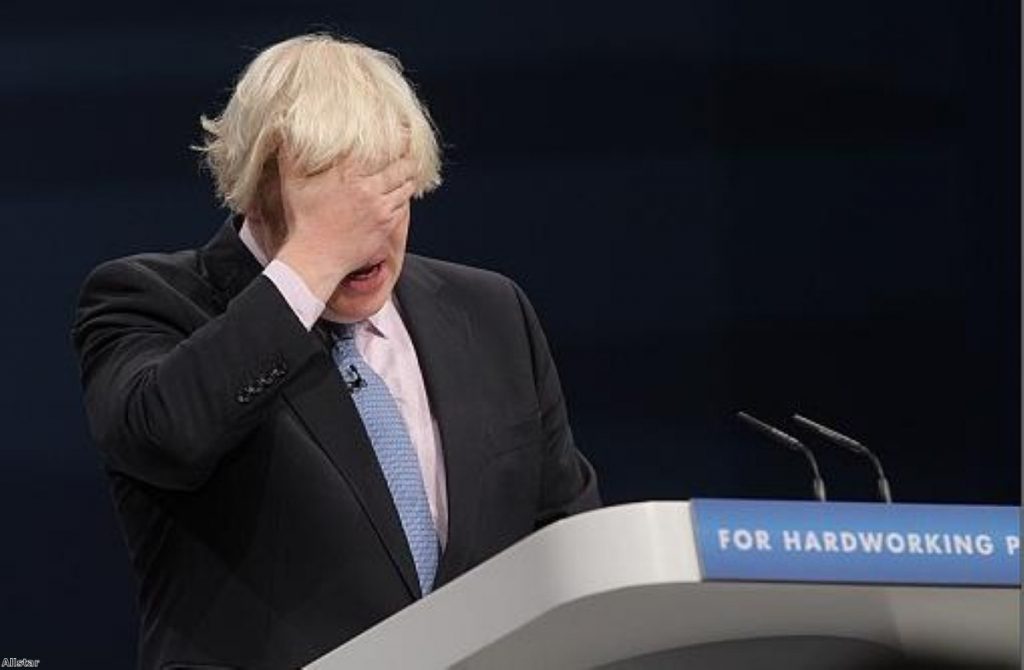 Is Construction out of favour with Government? asks CIOB Chief
News 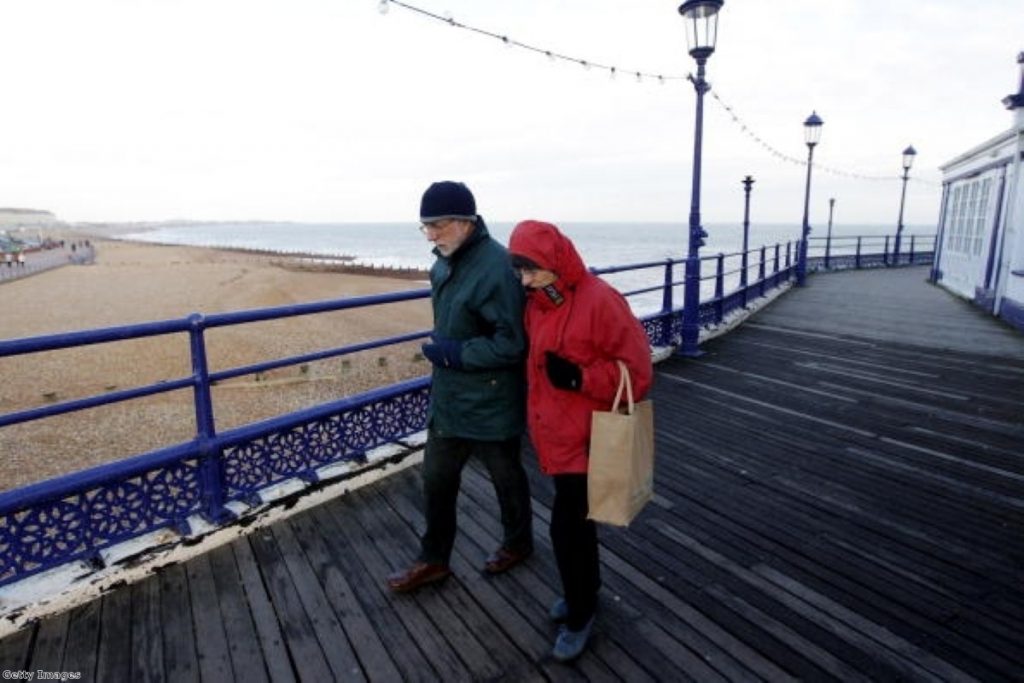 The weirdest recession of all
News 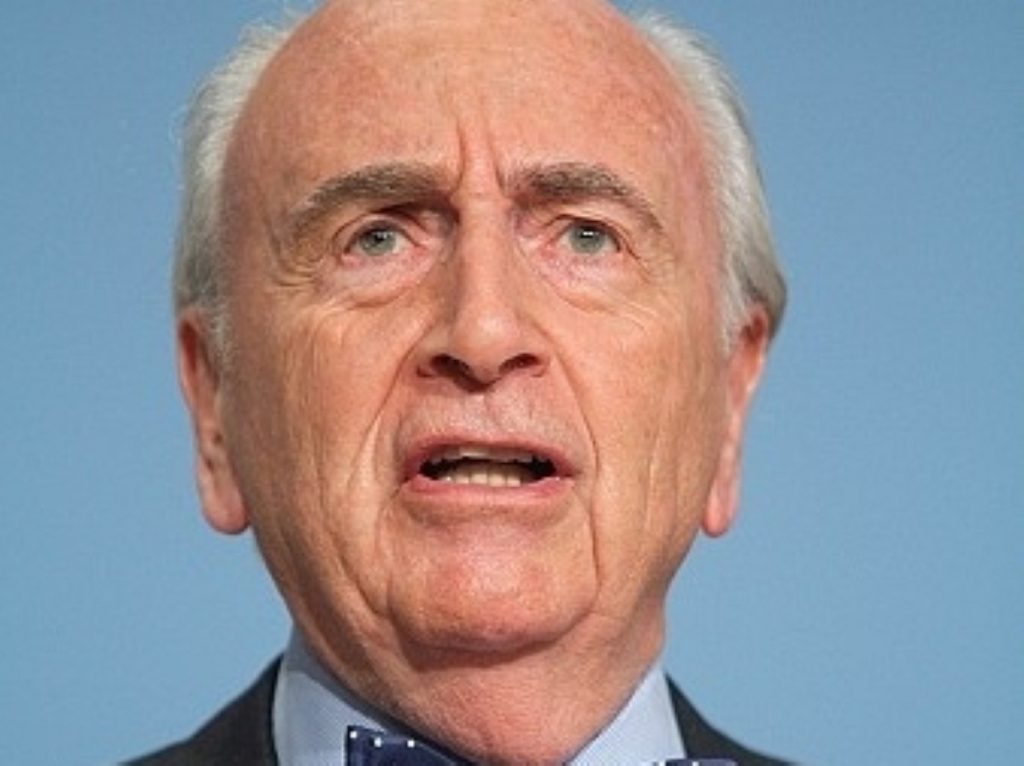 The upsides of recession: Young in trouble for focusing on silver lining
News 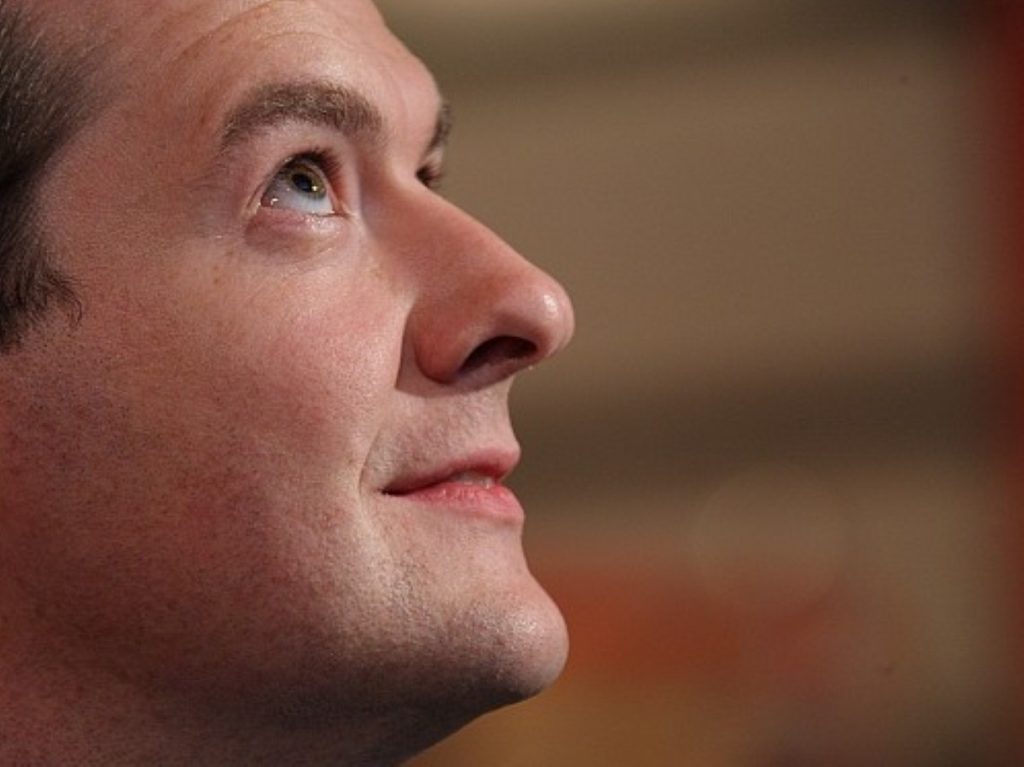 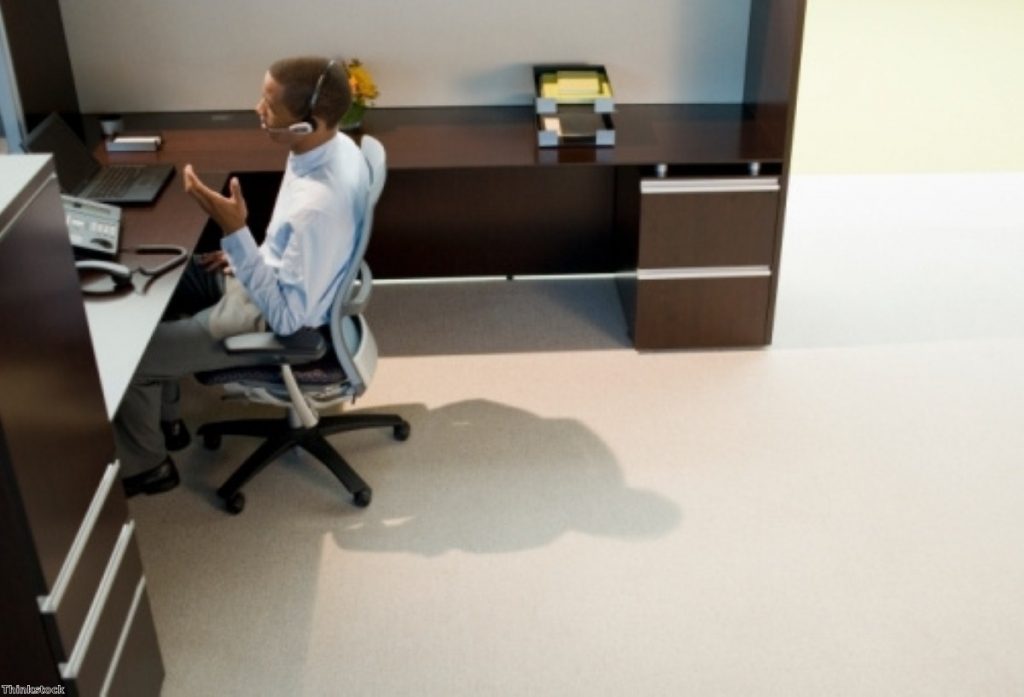 You get what you pay for: Slump in wages triggers slump in productivity

Workers in the UK are producing 2.6% less output per hour than they were at the start of 2008, according to new research. 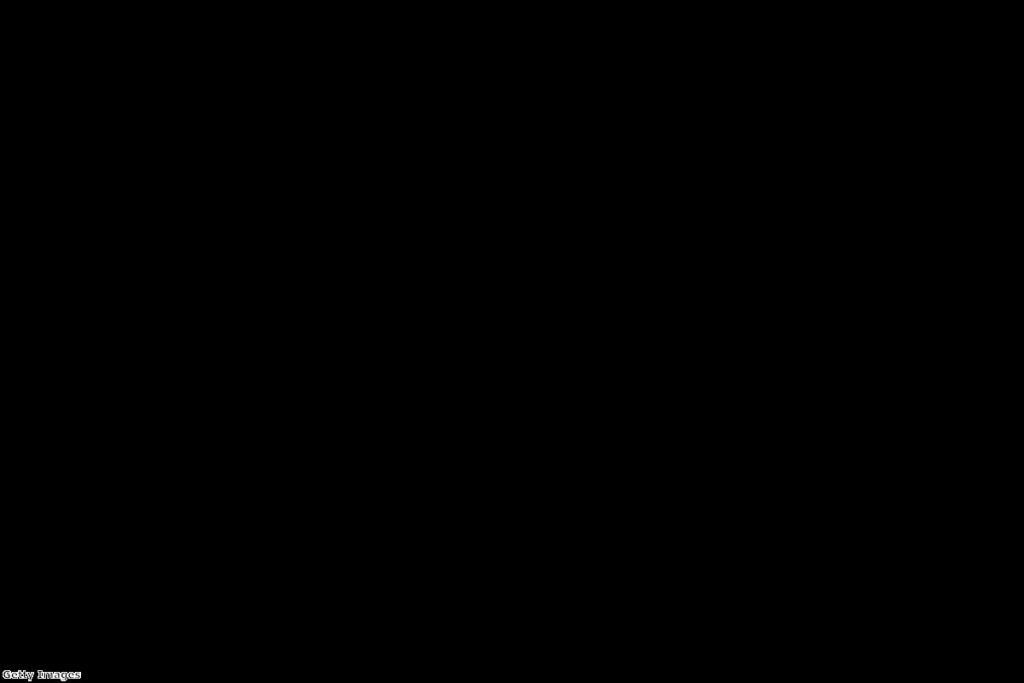 ‘It really is that bad’: Why Labour can’t win on the economy

Labour is not winning the economic argument because it is failing to come up with a credible alternative “growth model”, a leading political academic has claimed. 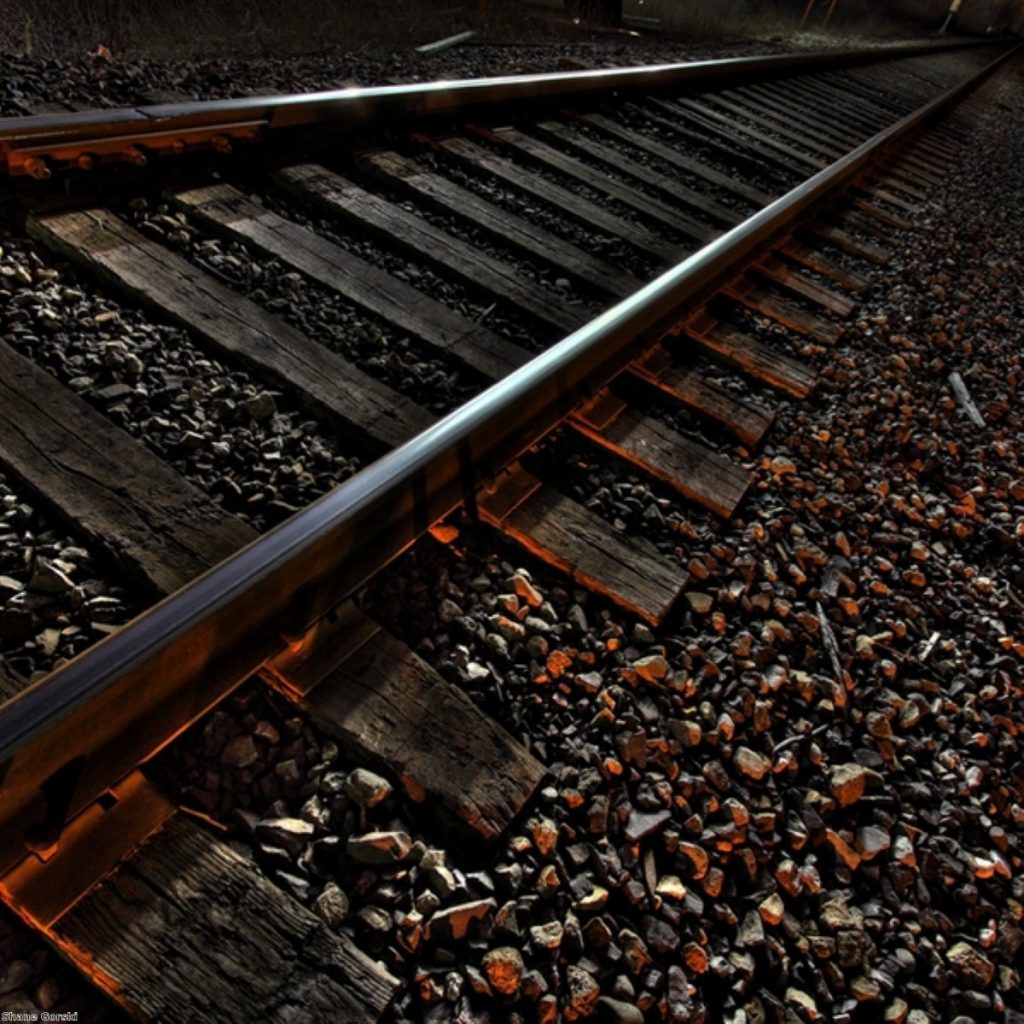 New age of the railway: HS2 opponents ready for the fight
News 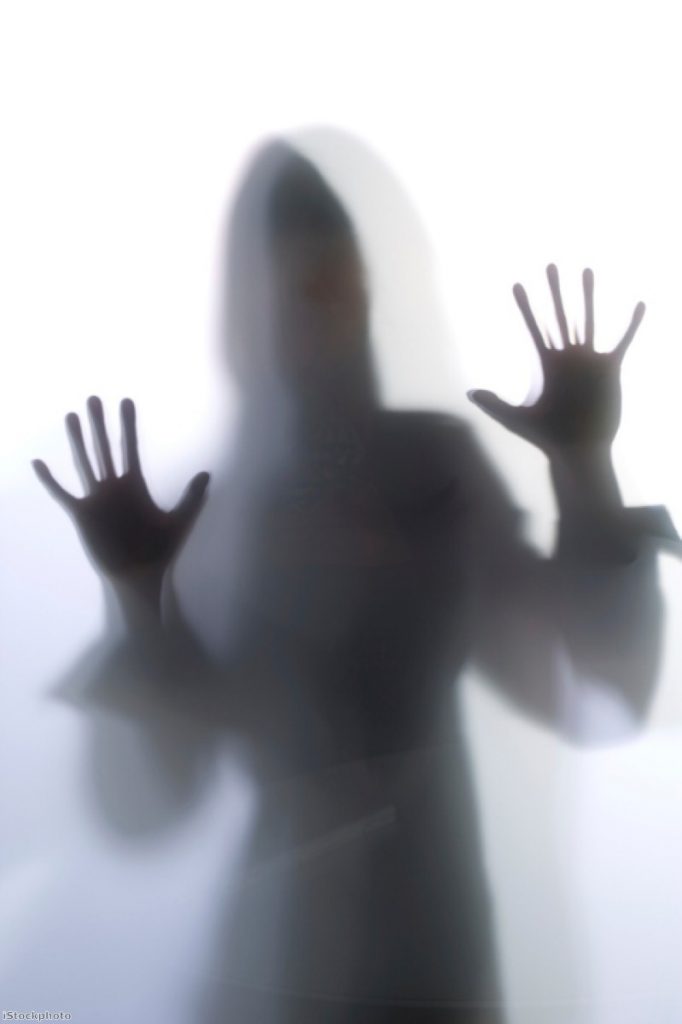 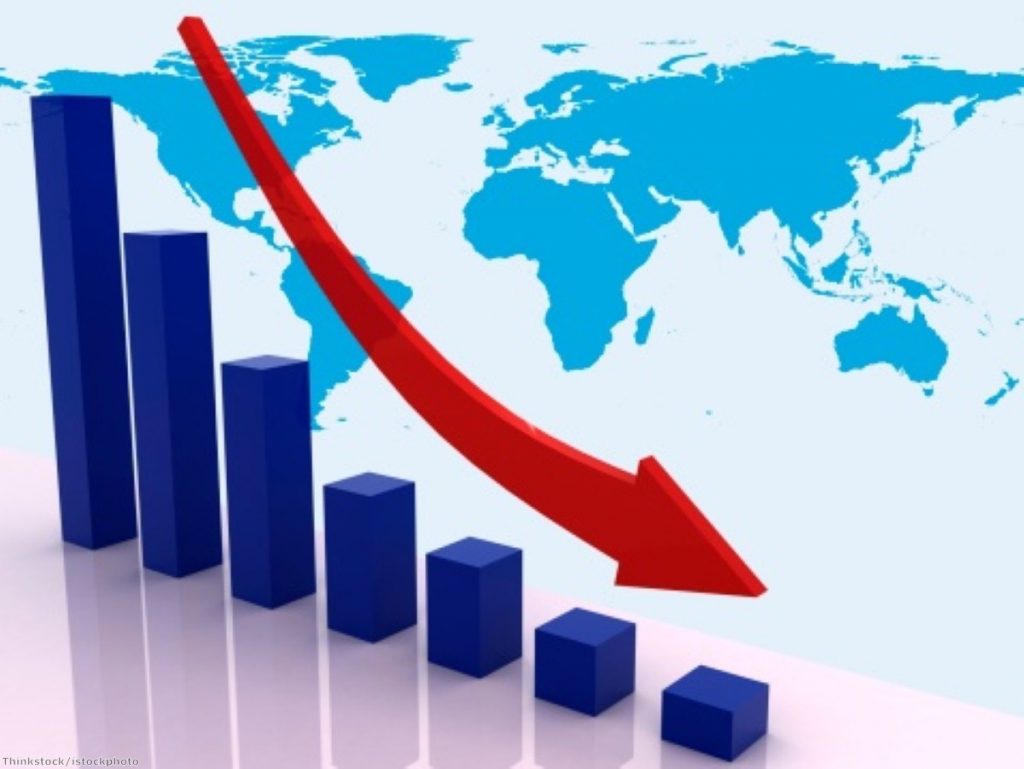 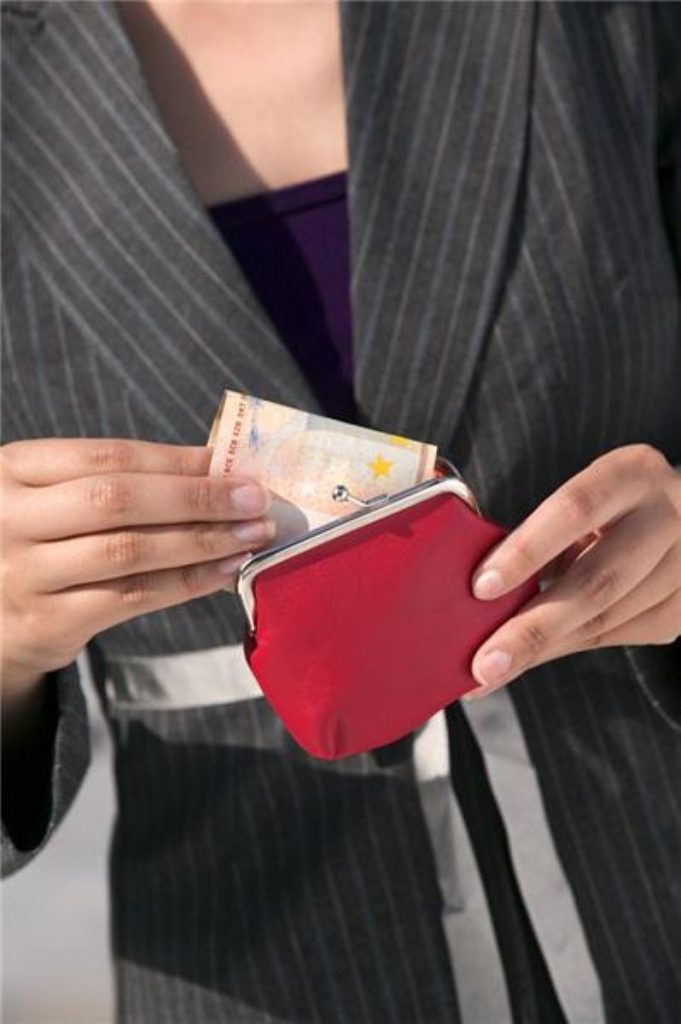 The Political Week Online: Out of recession
News 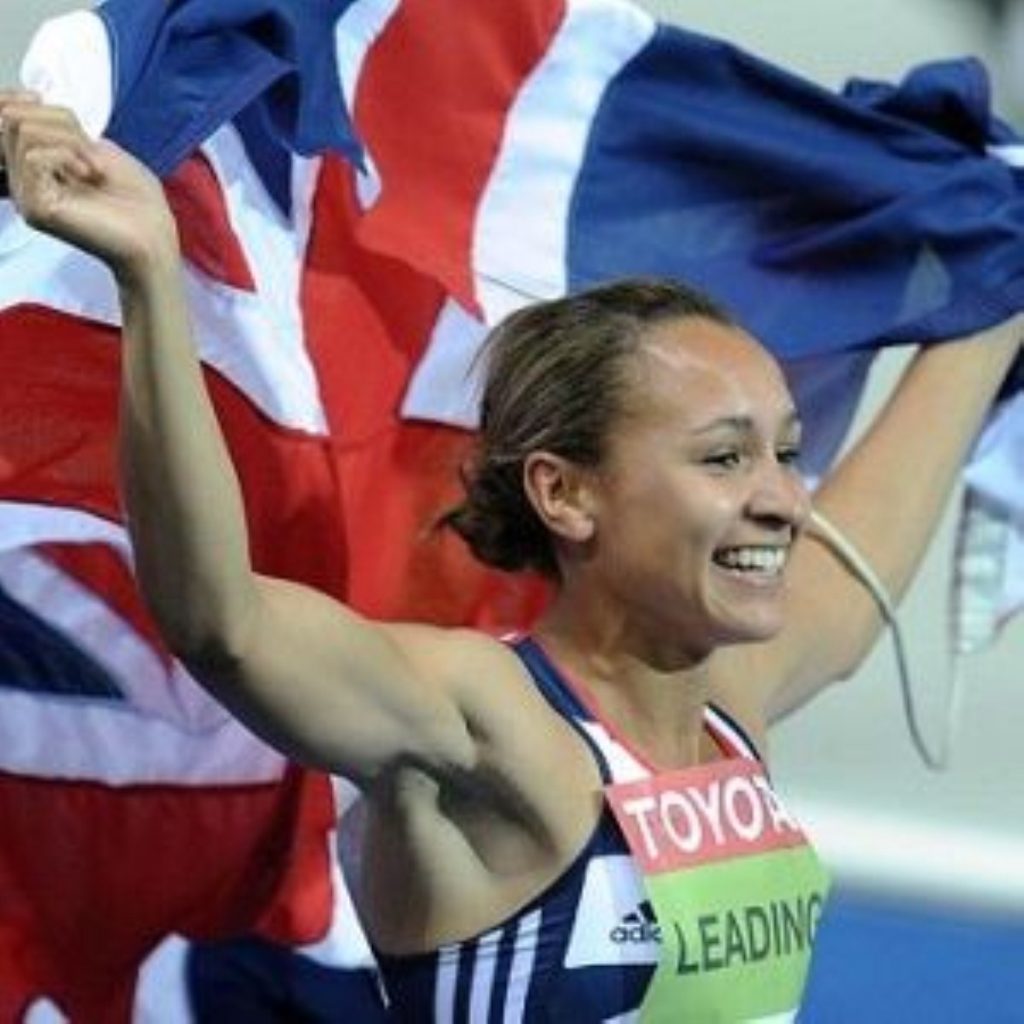 The cloud in the silver lining: GDP grows due to ‘special factors’
Opinion 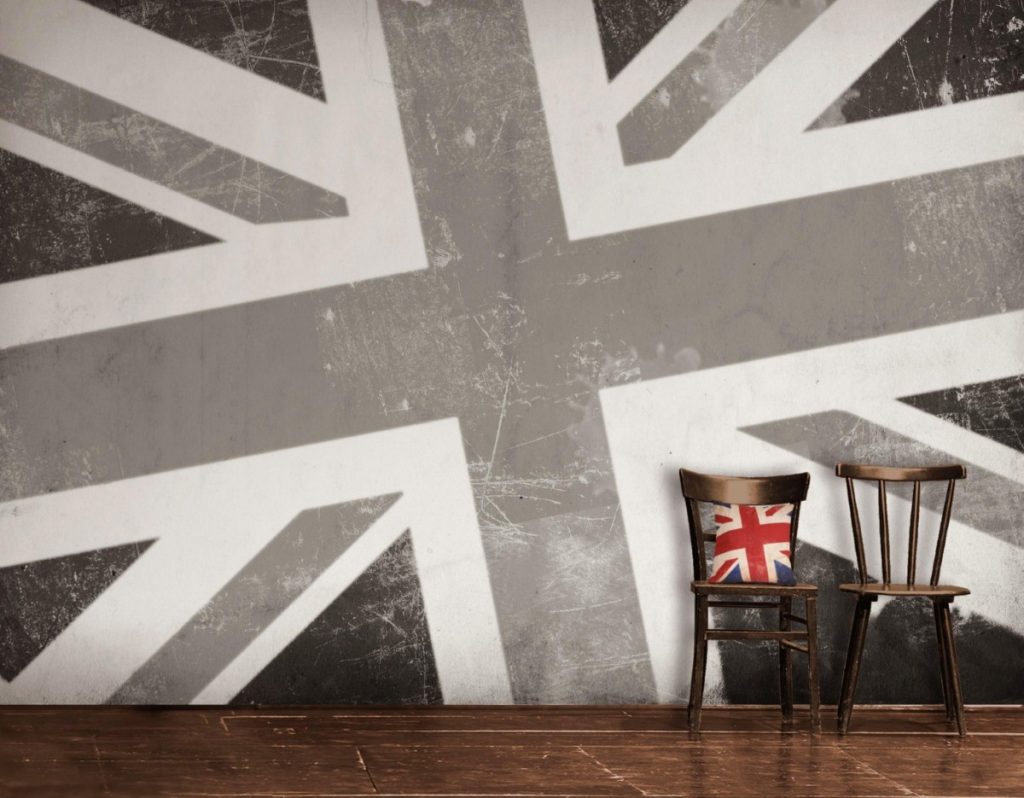 Cold Britannia: Is the recession making us lose our compassion?
Opinion