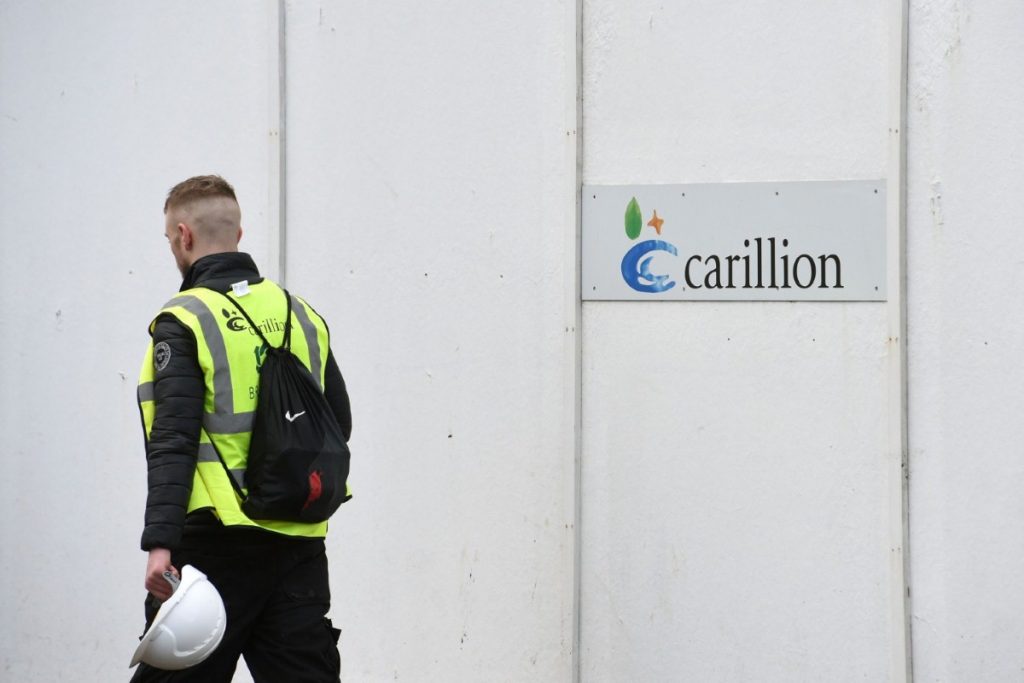 The questions May needs to answer on Carillion
article 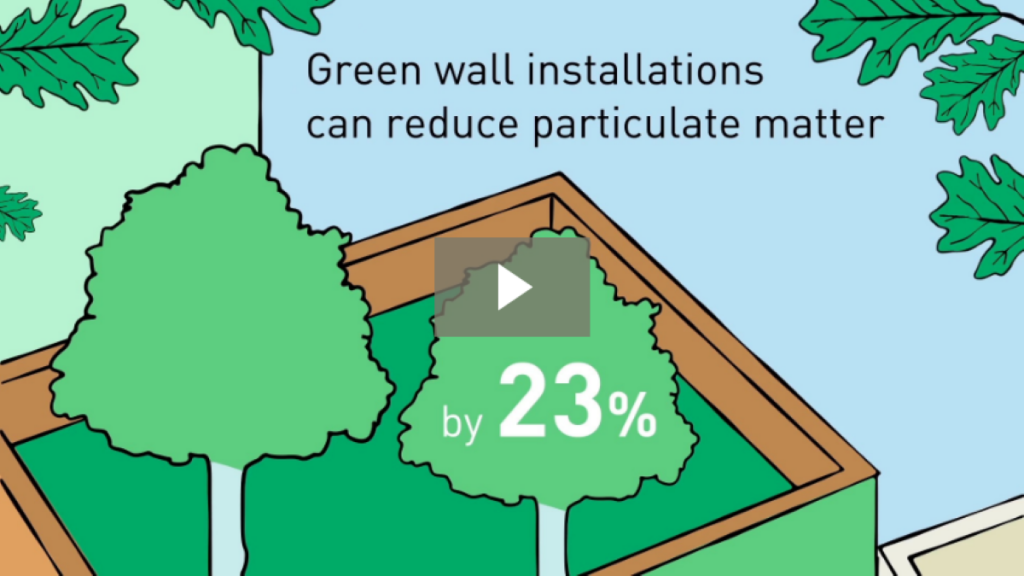 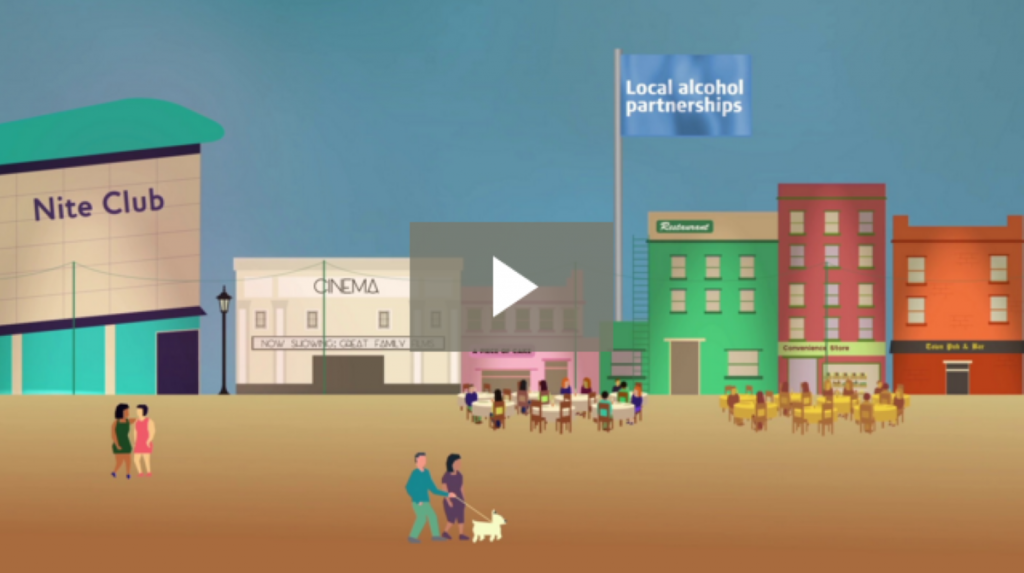 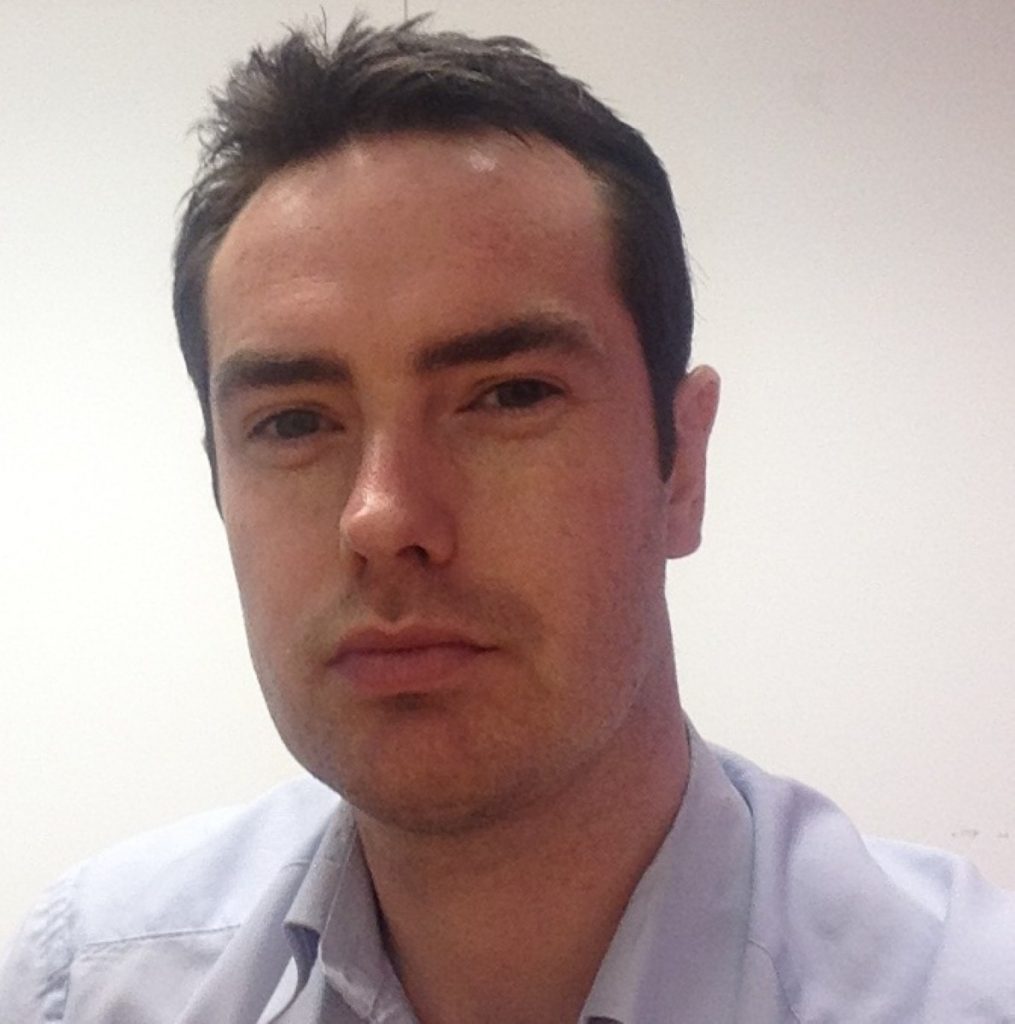 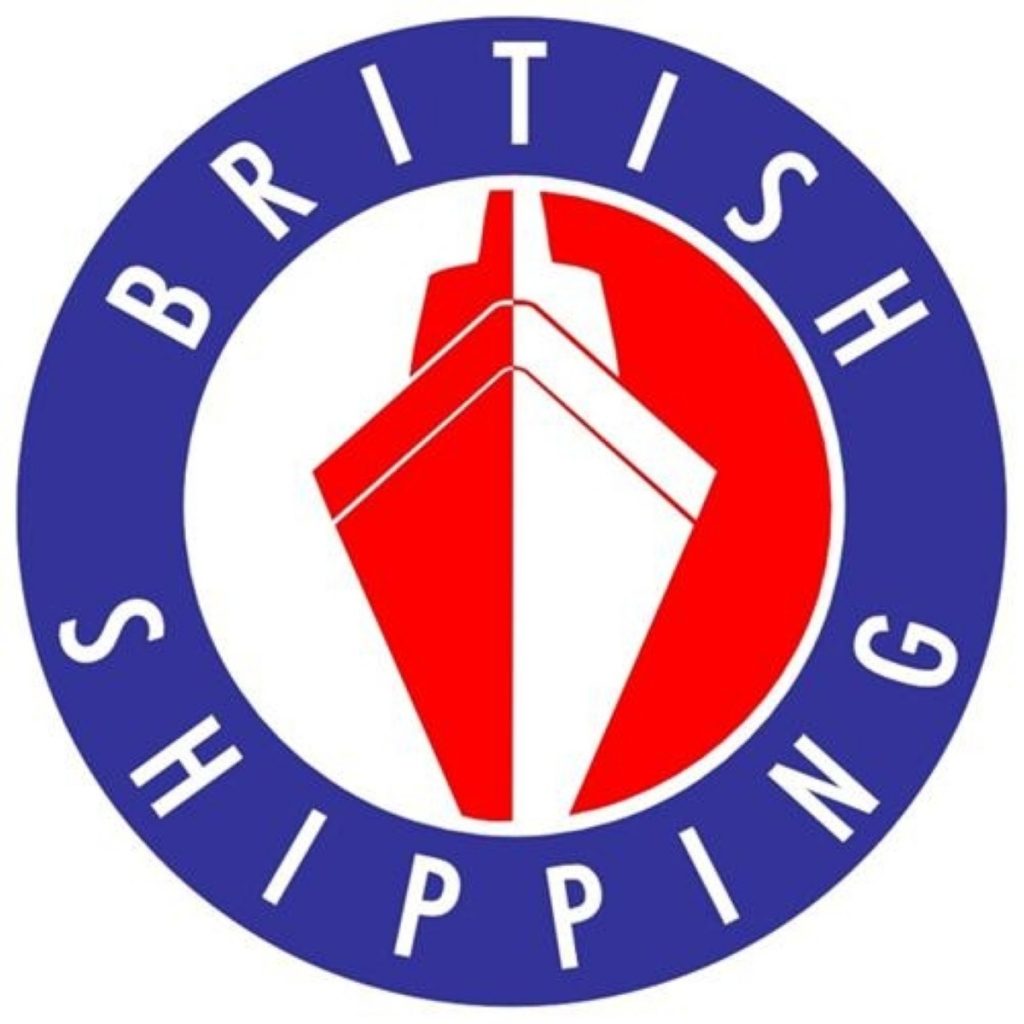 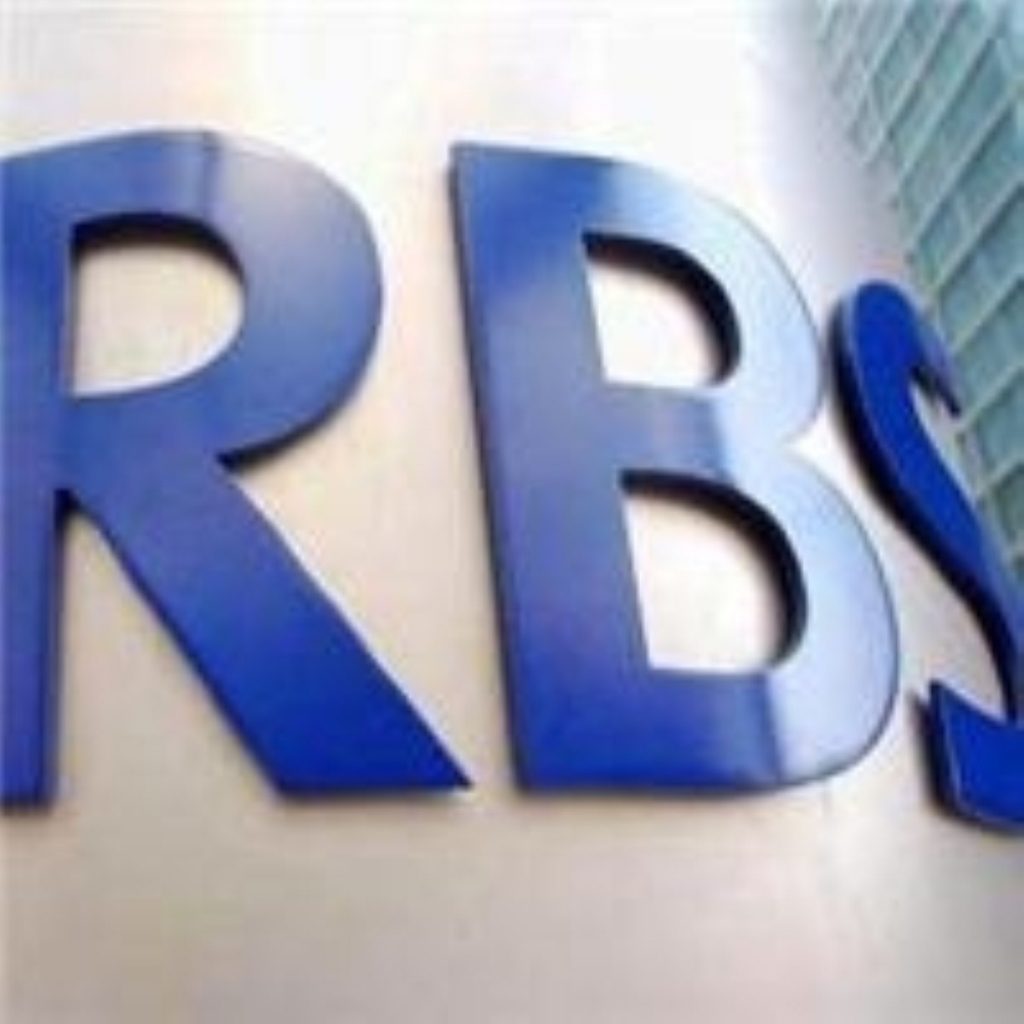 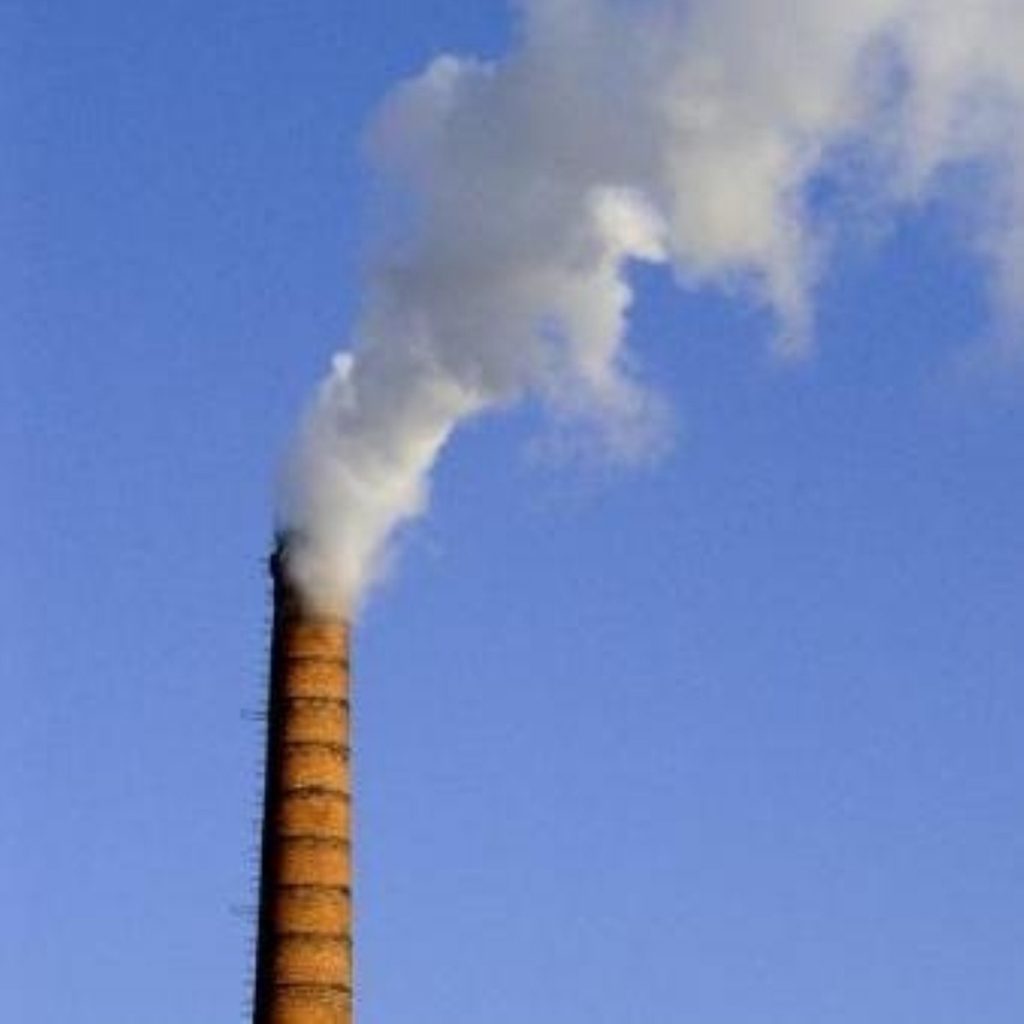 A group of senior figures from the business world have called on politicians to seek “transformational change” in delivering a low-carbon economy. The Prince of Wales’ UK Corporate Leaders Group on Climate Change has written to the leaders of Britain’s three largest parties, and others, pressing that “action cannot be delayed” despite the impending recession…. Read more » 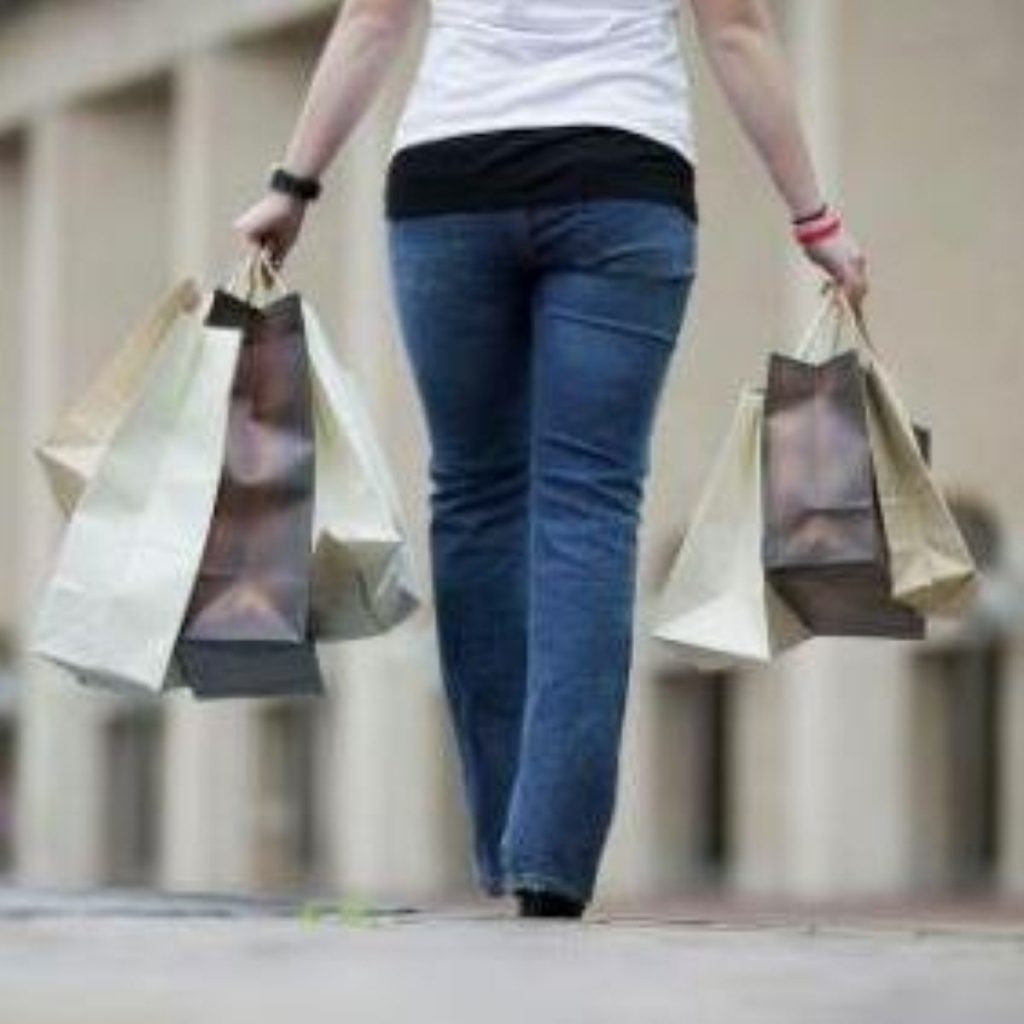 Gordon Brown has given his strongest indication yet that he could outlaw free plastic bags. Writing in a national newspaper, the prime minister urged all major retailers to do more to eliminate single-use plastic bags. In November, Mr Brown told supermarkets they needed to find ways of cutting plastic use, with the government and retailers… Read more » 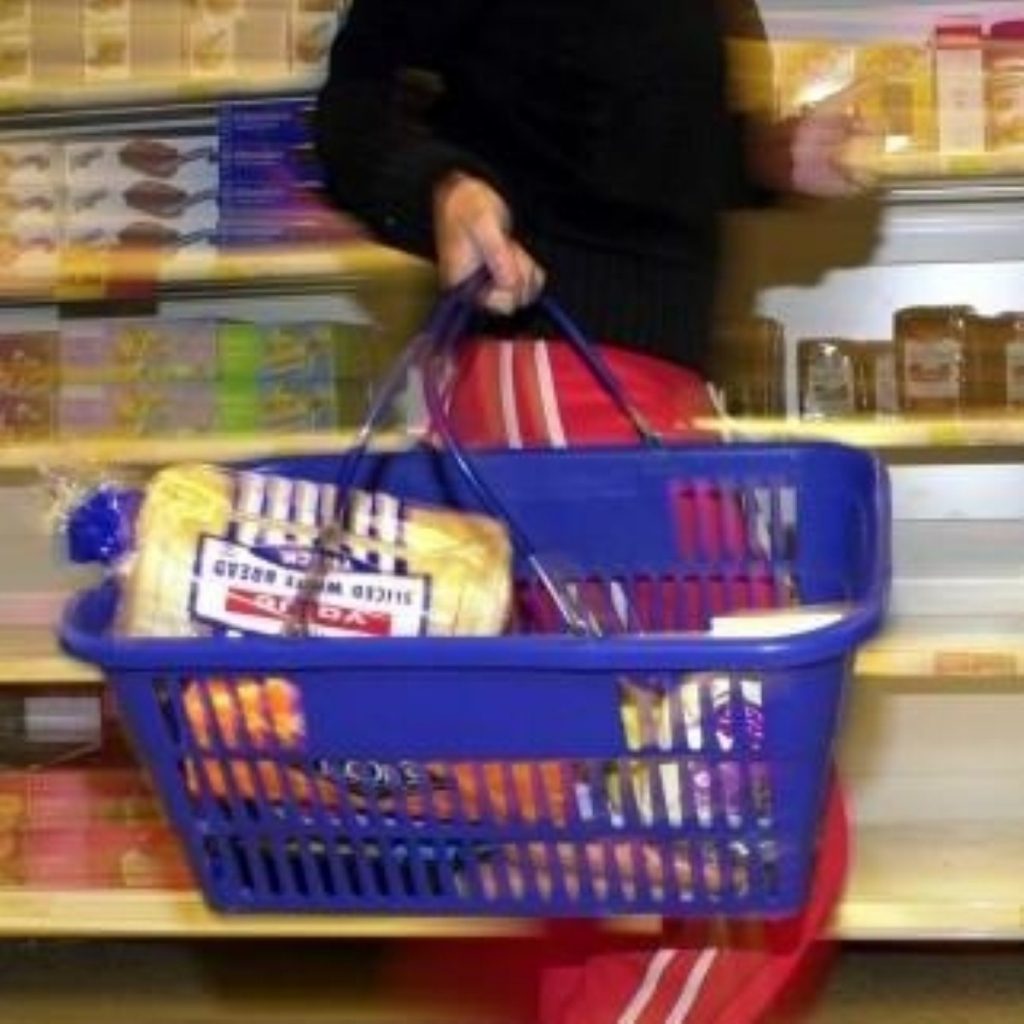