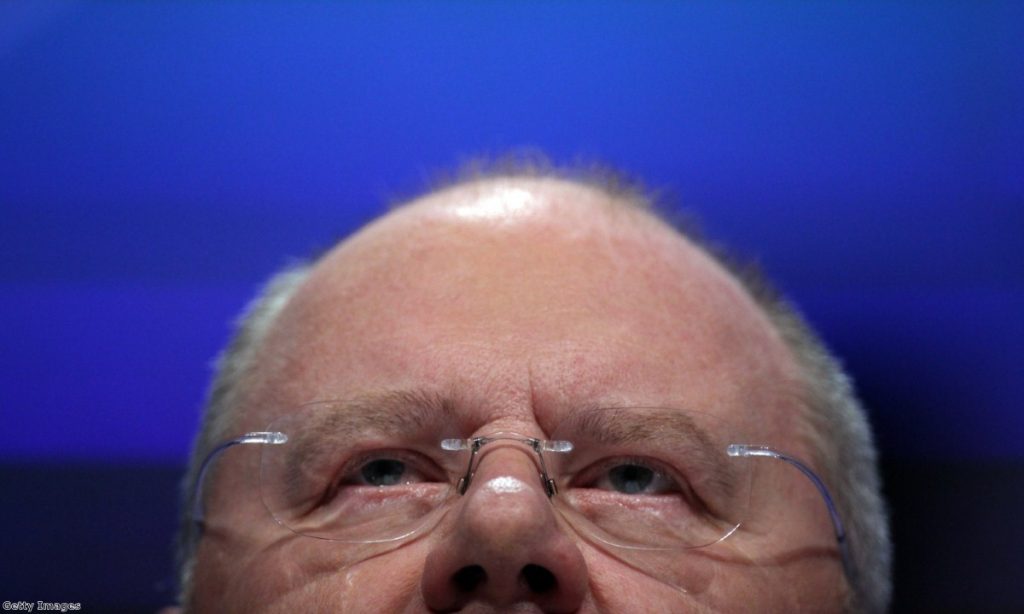 BHA: No prayers, no god, no Jesus, no church: beliefs of UK ‘Christians’
News 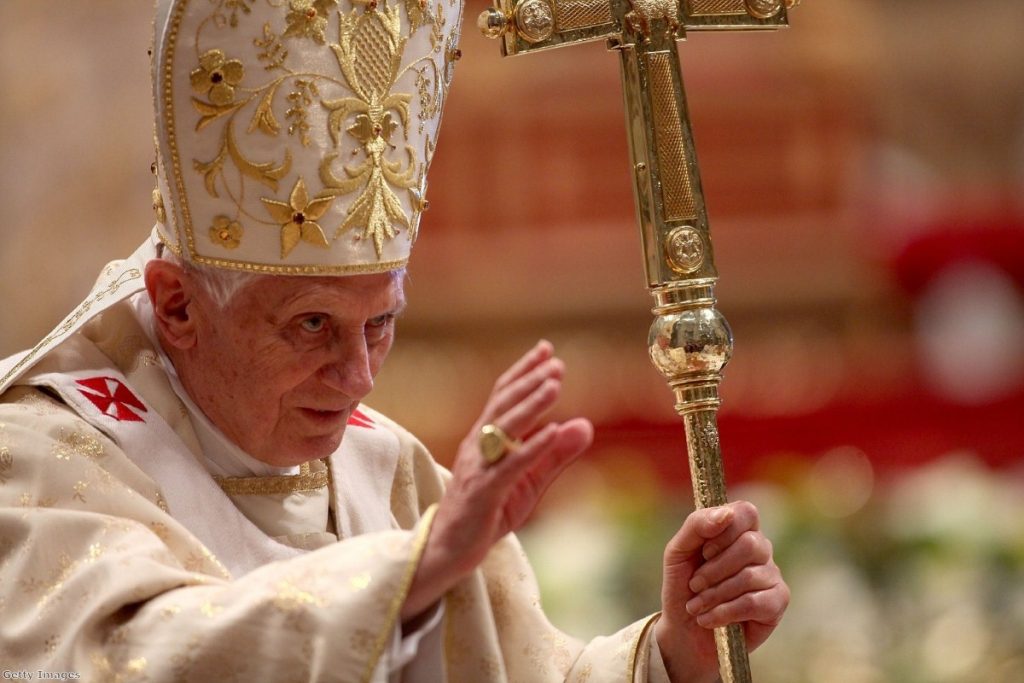 Warsi takes battle for Christianity to the Vatican
Opinion

BHA: Homosexuality is not a problem to be ‘cured’ – conversion Church conference reaches London
Opinion

BHA: Church and humanists clash over Bishops in parliament

The conflicting views of the Church of England and the British Humanist Association (BHA) were clear at today’s evidence session on Bishops sitting in the House of Lords, the ‘Lords Spiritual’. The Archbishop of Canterbury, Dr Rowan Williams, and Andrew Copson, BHA Chief Executive, were both invited to give evidence to the parliamentary Joint Committee looking at the draft House of Lords Reform Bill on Monday 28 November.

BHA: ‘No legitimate reason to keep Bishops in the Lords’
Opinion

BHA: Even the Church thinks the government has gone too far in its proposals for Bishops in the Lords
Opinion

BHA: The Right to Object?
Opinion

BHA: The Bishops see their role as speaking for those of all faiths’
Opinion