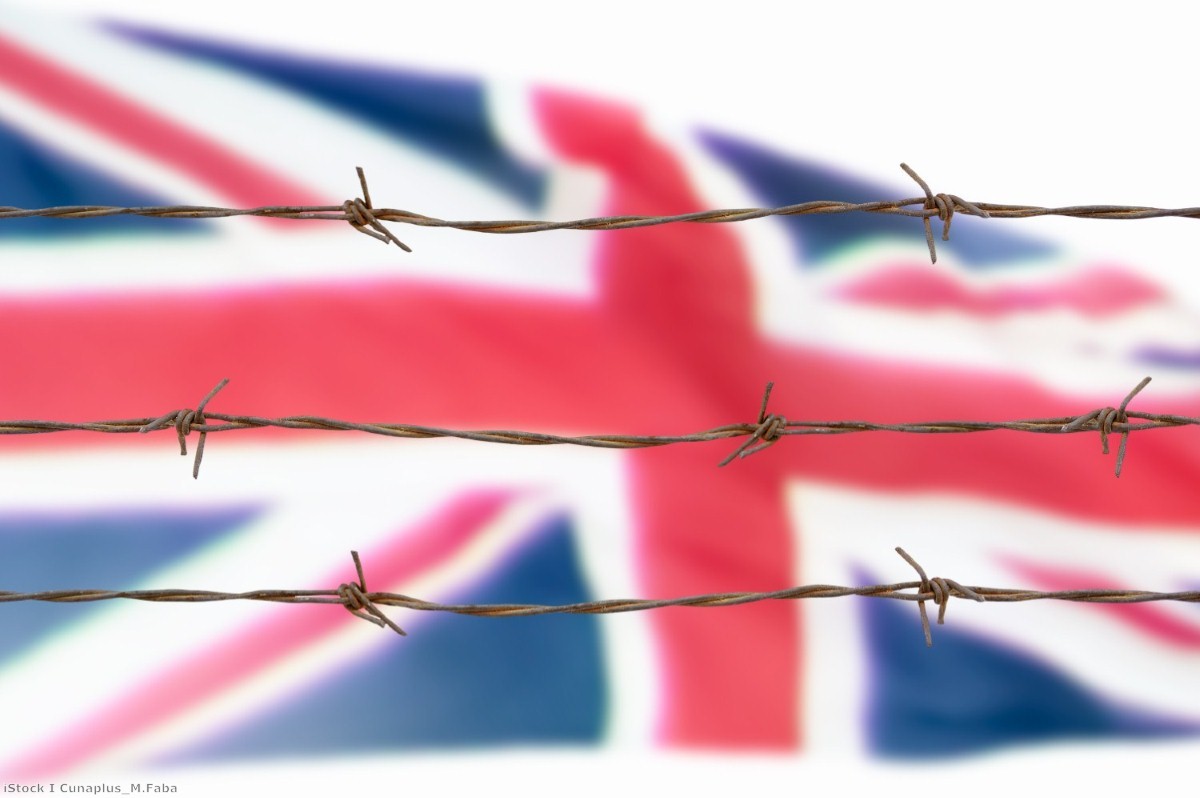 The number of times migrants were shopped to the Home Office by members of parliament increased last year.

Politics.co.uk previously revealed that MPs were using an immigration tip-off line and webpage to report people for immigration enforcement. This led to a number of written parliamentary questions being asked about the issue by Labour MP David Lammy.

A pledge committing not to report constituents in this way has since been signed by 135 MPs. The only Conservative member to add their signature, Nigel Evans, told Politics.co.uk that he was disappointed by today's news.

"I'm sad to hear that the number of incidences of MPs reporting their constituents to the Home Office has increased," he said.

"This is something I simply would never do. People need to have absolute knowledge that when they come to an MP for help they will be safe to talk without fear of retribution.

"Every MP must make a decision with what to do with information their constituents have given them. If a constituent was to confess to me that they'd committed a violent offence, that's something that would of course have to be reported to the police.

"While illegal immigration is a serious problem, many people classed as illegal immigrants may be vulnerable individuals who have previously been trafficked, or indeed simply people who have simply accidentally overstayed their visa"

Tip-offs to the Home Office also came from members of the public, Crimestoppers, the Department for Work and Pensions and HMRC.

Labour MP Preet Kaur Gill said an MP's duty is "first and foremost to represent and assist constituents regardless of immigration status" and that MPs should not be acting as border guards.

"It is not an MP's duty to report constituents to the Home Office," she said.

"We are not border guards, but we are also not lawyers nor immigration specialists. MPs should be helping constituents seek legal advice where appropriate and provide support to those who need it most.

"Everyone should have access to justice no matter their background. An MP's office is the last port of call for many vulnerable individuals and we should not be contributing to an already hostile environment, an environment created and sustained by this government, where those living in our communities are scared to seek advice for fear of punishment."

The group, Migrants Organise, that is leading a campaign on the issue, said that it is an outrage that MPs are reporting their constituents to the Home Office.

"'The 'hostile environment' is an insidious policy that tramples on the rights of migrants, advances austerity and, in this instance, erodes the trust that the public have in their members of parliament," campaigns and advocacy officer Akram Salhab said.

"MPs are acting in this way despite now knowing about the Windrush scandal, and the harm these practices have caused. MPs should know better and must take a stand to protect their constituents and maintain the ethical standards expected of them as public representatives."

The Home Office has been contacted for a comment.