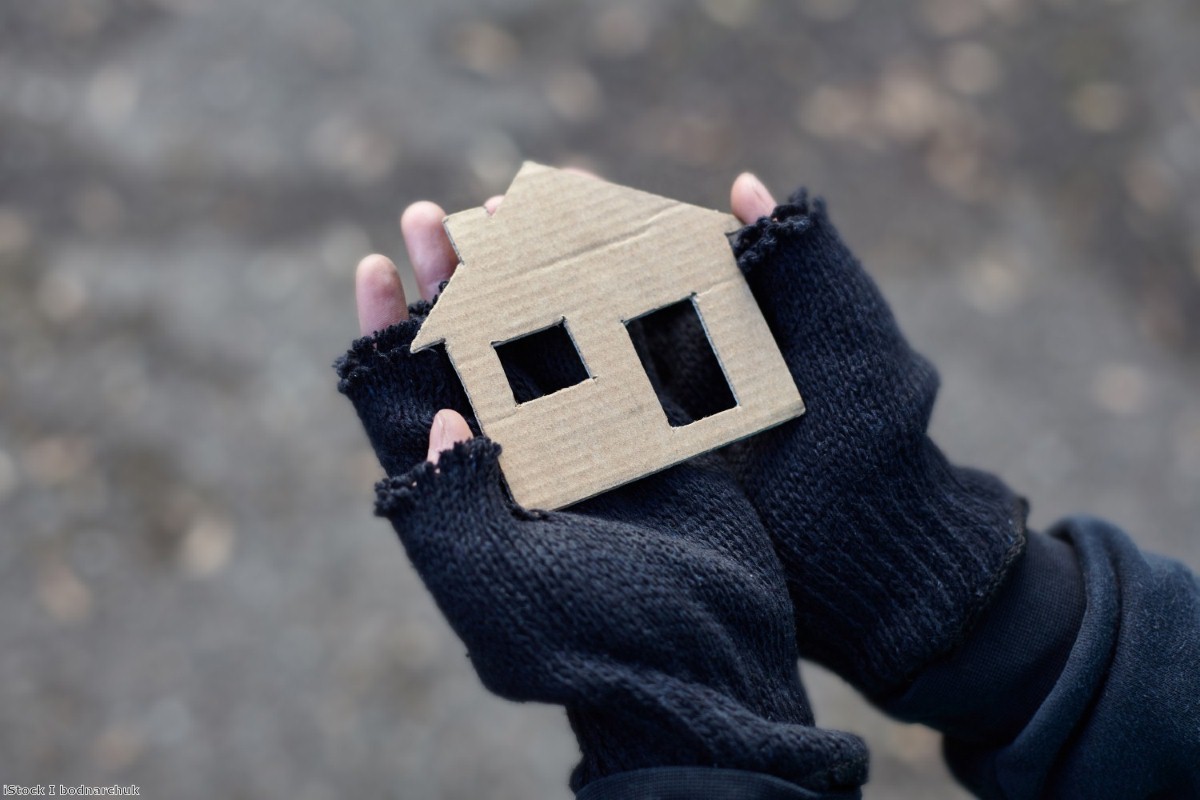 By Samir Jeraj and Natalie Bloomer

Figures obtained by Politics.co.uk reveal that almost 300 Commonwealth nationals have been evicted from their homes under the government's controversial 'right to rent' rules, raising concerns that members of the Windrush generation could have been affected.

The guidelines, which were introduced in 2016 as part of the government's hostile environment policies, require landlords to check the immigration status of current or potential tenants.

A key measure within the regulations forces landlords to terminate a tenancy if they receive a notice from the Home Office informing them that someone living at the property is 'disqualified' from renting.

A freedom of Information request has now revealed that between December 2016 and July 2018 419 people were named on these notices. Of those, 293 were from Commonwealth countries, raising the possibility that some of those affected could be part of the Windrush generation.

Sue Lukes, a migration and housing specialist, said the news was "chilling".

"We all know that this is the same Home Office that harassed, detained and deported so many Windrush people perfectly entitled to live in the UK," she said. "How many of them are hidden in this 419? We can see that a significant majority are Commonwealth citizens. How many of their spouses and children lost their homes as well?"

The Joint Council for the Welfare of Immigrants (JCWI) warned that the notices can be issued after incorrect or unfair decisions are made by the Home Office on a person’s immigration case. The group today repeated calls for landlord immigration checks to be scrapped.

"Landlords should not be forced to evict tenants based on dodgy Home Office data. Sajid Javid promised things would change. He should start by dismantling landlord immigration checks."

Critics of the scheme have long argued that it forces landlords to act as border guards and encourages discrimination within the rental market. In 2017 a survey of 2,800 landlords found that since the introduction of the right to rent rules, 42% of those asked were less likely to rent to someone who didn't have a British passport.

A spokesperson for the Home Office said:

"This government is committed to a fair and humane immigration policy which welcomes and celebrates people here legally, but which tackles illegal immigration and prevents abuse of benefits and services. Therefore, it is important that we have a system of eligibility checks which protects those who have complied with the law and differentiates them from others who have circumvented our immigration controls.

"Additional safeguards have been introduced including strengthening the Home Office checking services provided to landlords, employers and public service providers to ensure the action only applies to those with no legal right to be in the UK."