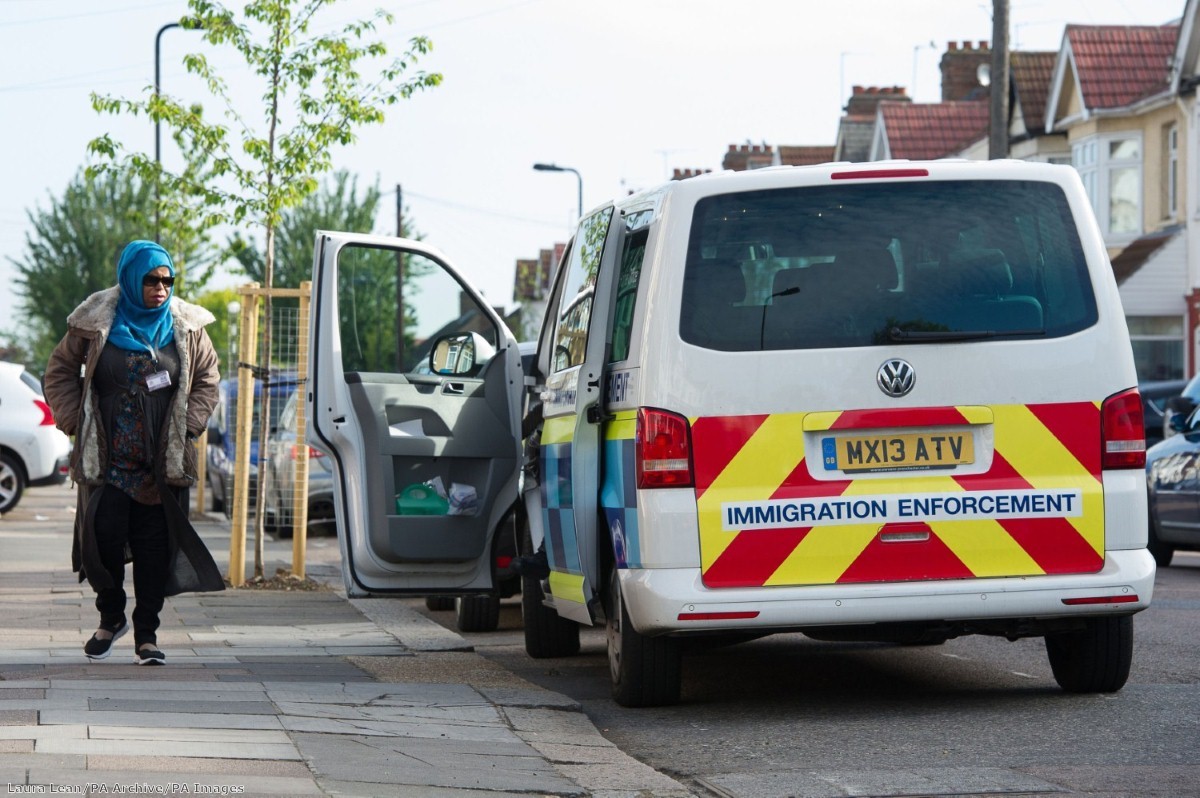 MPs call for review into May’s ‘hostile environment’ for migrants

MPs have today called for a review into the impact of the government's 'hostile environment' policies which are designed to make life as difficult as possible for undocumented migrants.

A report from the home affairs committee raises concerns that people are being deterred from reporting crime or seeking medical advice because of fears that their details will be passed to the Home Office.

The MPs refer to a case which was first covered by Politics.co.uk, of a woman who reported being raped to the Metropolitan police and was then arrested and interrogated over her immigration status.

"We question the appropriateness of a policy that discourages individuals from reporting a crime or seeking medical attention. We call for this aspect of the policy to be reviewed and recommend that sensitivity and discretion be used while that review is underway," they said.

The report goes on to say that the government has no targets in place against which to measure the effectiveness of the 'hostile environment'.

The independent chief inspector for borders and immigration told the MPs that he would have expected to have seen evidence that the policies are working by now.

"Of the 40 reports that I have produced since I have been doing this, the one that has caused me the most irritation was the report into the hostile environment and the response that I got from the department, where I believe they do need to do more to understand the effects of the provisions that have been brought in through the 2014 and 2016 Immigration Acts and to be able to give an account of the effectiveness of those measures, or not," he said.

The MPs said that they are "very concerned" that the 'hostile environment' could be extended to include an estimated three million EEA nationals after Brexit.

Today's recommendations come just weeks after the health select committee called on NHS Digital to stop sharing patients' data with the Home Office while a review into the policy is carried out.