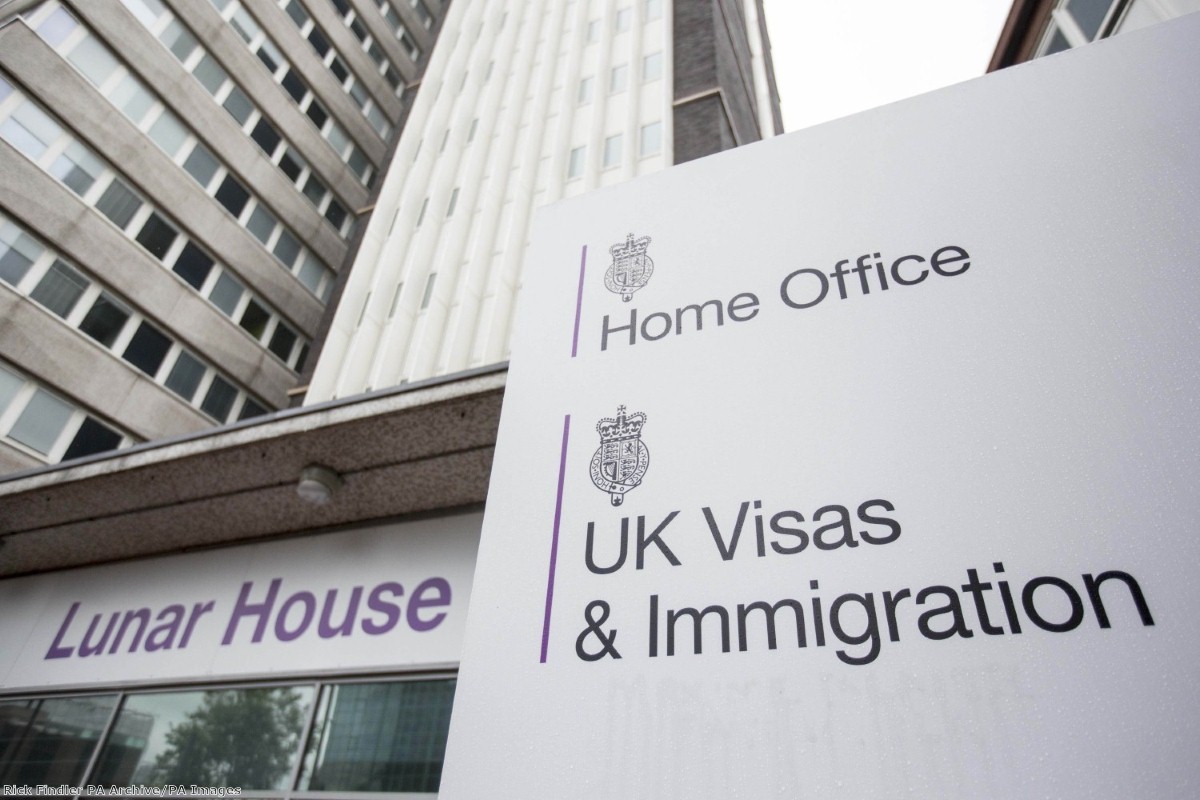 Two separate legal challenges have been launched against the government's 'right to rent' policy, which critics claim forces landlords to act as border guards.

Home Office rules in force since February 2016 demand that landlords check if a potential tenant has the right to live in the UK before letting a property to them.

Now, in the latest of a series of legal challenges against the government's 'hostile environment' for undocumented migrants, two cases are being taken to court which could end up reversing the policy.

The first involves a woman who is facing eviction after her landlord was notified that she did not have permission to be in the UK.

The woman entered the country as a student but the Home Office lost her passport when she applied to extend her visa. She says that since then she has been unable to obtain a replacement from her country of birth and has been living in limbo. She is currently making an application to stay in the UK as a stateless person.

Her lawyers are arguing that the policy is not compatible with the Human Rights Act.

"The government says that the right to rent policy will crack down on rogue landlords but this case is the perfect example of how it impacts vulnerable people," Derek Bernardi of the Camden Community Law Centre, who is acting on behalf of the woman, says.

The second case is being brought by the Joint Council for the Welfare of Immigrants (JCWI). The organisation carried out research last year which revealed that the policy was causing discrimination in the rental housing market.

Fifty one per cent of landlords surveyed said that 'right to rent' would make them less likely to let a property to foreign nationals.

The group argues that the scheme is therefore "disproportionate and discriminatory".

"The right to rent policy is designed to encourage irregular migrants to leave the country by making them homeless," Chai Patel,  legal policy director at JCWI told Politics.co.uk.

"The problem with it, apart from the inhumanity of that proposition, is that there's no evidence it works. The Home Office hasn't shown that the scheme will do anything to increase voluntary departures, which have actually reduced since the scheme came into force.

"Faced with our evidence, the Home Office has buried its head in the sand and refuses to review the scheme before forcing it onto Scotland, Wales and Northern Ireland. We have no choice now but to challenge this pernicious and ineffective policy through the courts."

The Home Office said it would be inappropriate to comment on ongoing legal procedures.