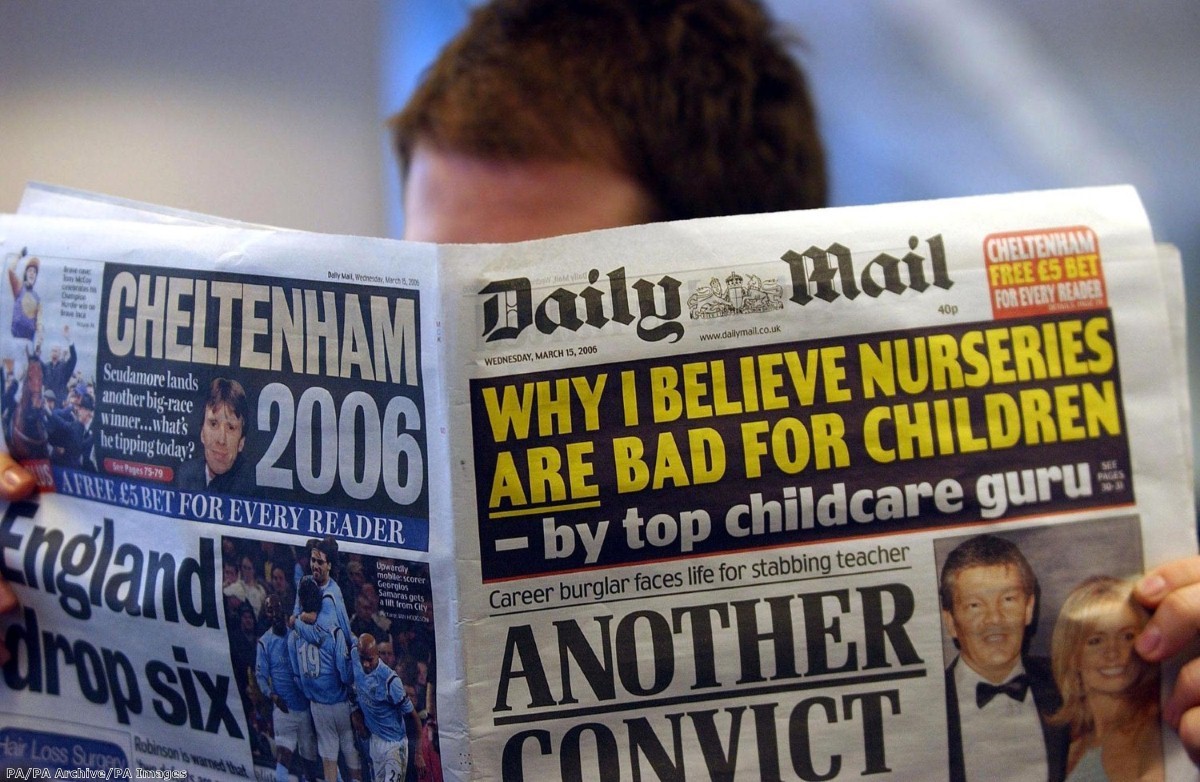 Cleaners working at the offices of the Daily Mail are preparing to take strike action over their pay.

The all migrant workforce say they are currently paid £7.50 per hour and are demanding an increase to meet the recommended London Living Wage of £10.20.

The outsourced workers, who their union says are almost all of Latin American or African descent, say the current rate of pay is leaving them in poverty.

"The Daily Mail's cleaners are being paid the absolute minimum that is legally possible," Petros Elia, general secretary of the United Voices of the World (UVW) union that represents the workers, told Politics.co.uk.

"The cleaners are demanding a pay rise and are willing to strike to win so they can live and work in dignity. We don't expect any more or less from the Daily Mail because of who they are, we just expect them to do the right thing and ensure justice for their cleaners."

Last summer the London School of Economics (LSE) agreed to bring its cleaners in-house after a successful 10-month campaign by UVW.

The union has also been involved with other high-profile disputes, including with the famous department store Harrods and a luxury car dealership in South Kensington.

When contacted by Politics.co.uk, the Daily Mail's publisher DMG Media refused to confirm how much the cleaners were paid and declined to provide a comment.