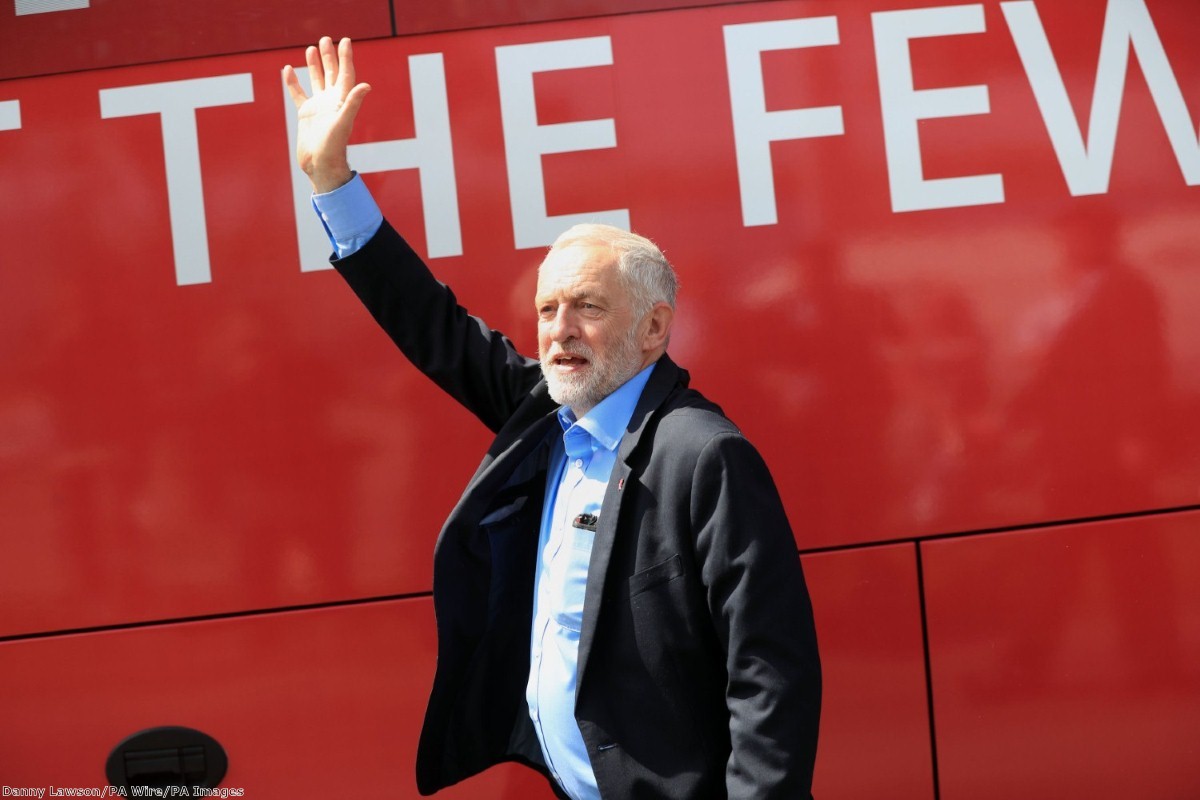 The rise in newly registered voters is focused on often safe university seats, according to figures compiled by politics.co.uk.

The surge in some student heavy seats suggests a potential boost for Labour in specific marginals, with university-educated younger voters strongly supportive of the party and its leader Jeremy Corbyn.

Labour target seats Leeds North West and Plymouth Sutton and Devonport – the latter Tory-held, the former Lib Dem – have seen an increase in registered voters of 6,178 and 3,310 respectively.

In both cases, these numbers would overwhelm the majorities the incumbent parties are defending.

The figures also show Labour potentially well placed to defend marginals it holds such as Lancaster and Fleetwood and Birmingham Edgbaston.

However, many of the seats seeing the largest rises are already safe, including the student-heavy Leeds Central, Sheffield Central, Manchester Central and Liverpool Riverside, which have added a combined 22,663 voters since the 2015 election.

This may fuel concerns that Labour's young vote is mostly concentrated in existing safe Labour seats.

Marginals without a large student population have seen only modest rises in registered voters, although these numbers could have an impact in tight races in what has become one of the most unpredictable elections in history.

There are exceptions to be found. Copeland, won by the Conservatives in a by-election earlier this year, has seen a significant rise in voters since 2015. The largest percentage rise identified so far is in Wolverhampton South East, a safe Labour seat with no standout demographic traits.

Increased turnout among young voters and previous non-voters is thought to be crucial to Labour's chances of limiting Tory gains or even forcing a hung parliament in this election, which seemed unthinkable a month ago.

Labour's position has improved to such a degree over the last two weeks, however, that it is now outpolling the Conservatives among higher turnout demographics such as middle aged women.

Of the 100 seats for which final voter registration numbers have been collated, 82 have seen a rise in registered voters since the 2015 election – but more than half the increase is in just 20 seats where numbers have risen by at least three per cent.

More modest increases in registered voters could help Labour in certain other marginals – depending on who it is who has registered to vote.

Labour targets Corby, Croydon Central, Plymouth Moor View, Morley and Outwood, Derby North, Gower, Thurrock and Telford all have smaller Conservative majorities than the additional number of voters since 2015 – although in these seats, with much smaller student populations and in some cases many elderly voters, other factors are likely to play a far bigger role in determining the outcome.

Defensive non-student marginals such as Ealing Central and Acton, Bridgend and Hampstead and Kilburn have also seen notable rises in registered voters.

Labour's drive to register new voters ahead of the election has not had an impact in other targets – the number of voters registered in Newcastle-under-Lyme, a key Tory target, has actually fallen by more than 2,000 since 2015.

Politics.co.uk initially focused on battleground seats between the two main parties, constituencies in large cities, and a handful of more suburban and rural safe seats that were picked up along the way.

More complete figures should be available early next week.