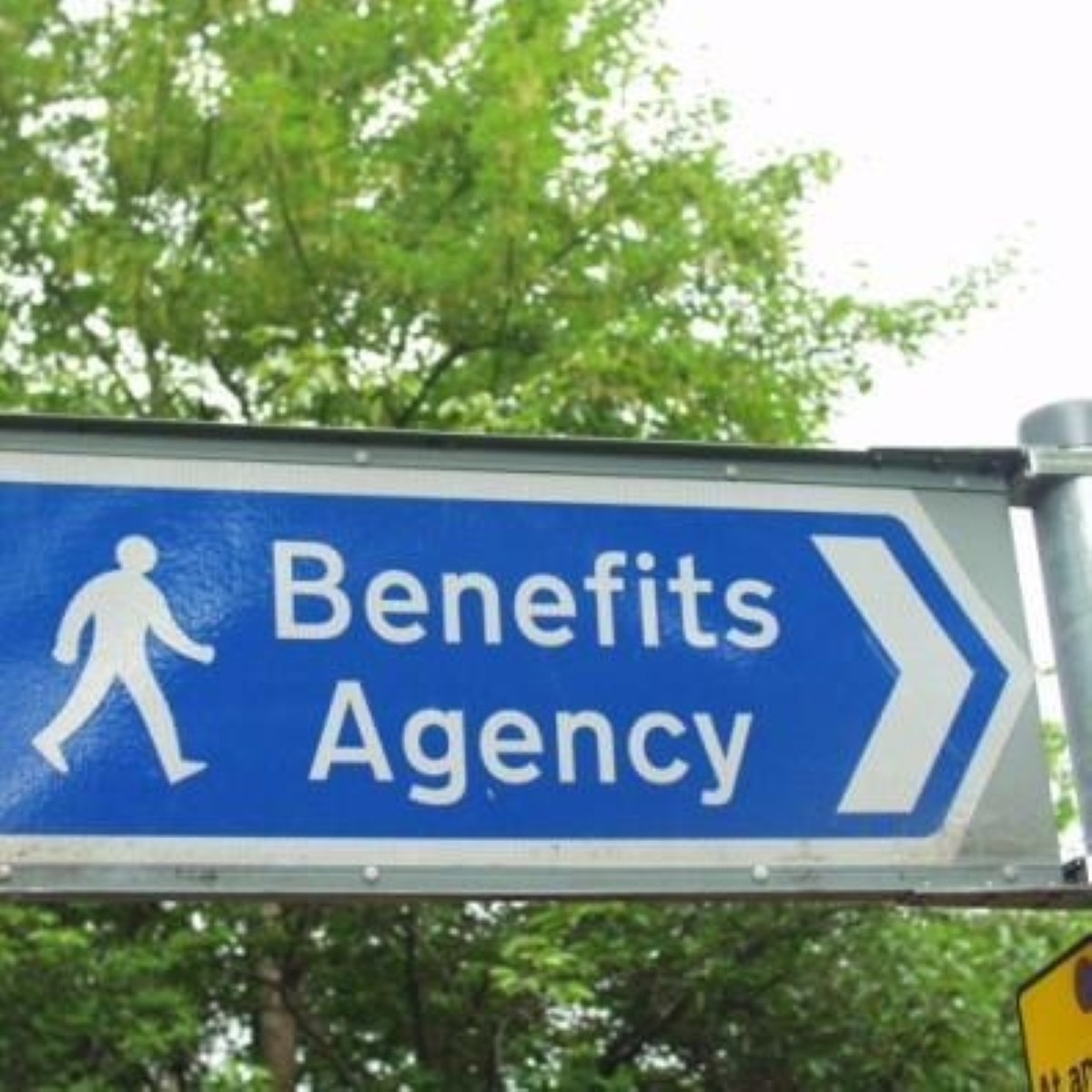 The number of people hit by the benefit cap has trebled in three months, according to government figures published today.

The statistics are the first to show the impact of the lowering of the benefit cap from £26,000 to £23,000 a year in London and £20,000 a year elsewhere. The cap limits welfare payments to households that are not working regularly

The lowering of the cap has spread its impact well beyond the capital, with the numbers having their benefits payment restricted shooting up from 20,000 households in November –  just before the reduced cap took effect – to 66,000 in February.

The number affected is lower than forecast in the impact assessment of the changes, which was published last year. However, those affected are being hit hard – with around half losing at least £2,500 a year.

The benefit cap is supposed to act as an incentive to find employment. Those who find at least 16 hours of work per week are allowed to receive their full level of benefit, including housing benefit and child benefit.

Earlier this week the Department for Work and Pensions select committee published evidence that the reduced cap was leading to sharp rises in the number of people affected outside London, with increased workloads for Citizens Advice and homelessness charities as people struggled to cope with the sudden loss of income.

Fewer than one in six people hit by the benefit cap are receiving benefits that actually require them to try and find work – suggesting that the cap is hitting thousands of people who have little chance of getting a job.

The figures show that just 16% of those affected by the cap are receiving Jobseekers Allowance – whose recipients are expected to try and find work.

This is barely higher than the 15% who are receiving the ESA "work related activity" disability benefit, which requires claimants to prepare for a return to the workplace, but not to actually find a job.

More than half of claimants affected by the cap receive Income Support, which is mostly paid to single parents, and fully 91% are in receipt of child tax credit – neither of which requires claimants to try and find work.

This reflects the huge impact the benefit cap has on single parents. Forty-eight  thousand households – 72% of those hit by the cap – are single parent families. Fifty-five thousand are households with between one and four children, while a further 6,800 have five or more children. The lowering of the cap has had a particular impact on households with three children.

Halton Housing Trust told the DWP Select Committee that the initial response from tenants affected by the reduced cap was to apply for emergency funding or for those disability benefits that are exempt from the cap. The Trust said in its evidence to the committee: "Where there are concerns about the lower benefit cap, it does not initially act as an incentive to find work."

The lower benefit cap is expected to put pressure on tenants. London Councils, which represents local authorities in the capital, warned the committee: "It will be increasingly unviable for households to avoid the cap by moving to lower value areas (including areas outside of London) given that housing costs will be more widely unaffordable."

The think tank Policy in Practice told the committee that the benefit cap more than doubles the average gap between housing benefit and rent for families in temporary housing, leaving councils to plug the gap. Croydon alone could face extra costs of £1.1m as a result.

A DWP spokesperson said: “Since the benefit cap was introduced, around 29,000 households who previously had their benefits capped have moved into work – an increase of 3,000 in the last quarter. Anyone eligible for working tax credits, carers allowance, and most disability benefits are exempt from the cap.”

Chaminda Jayanetti is covering the general election for politics.co.uk. He tweets here.