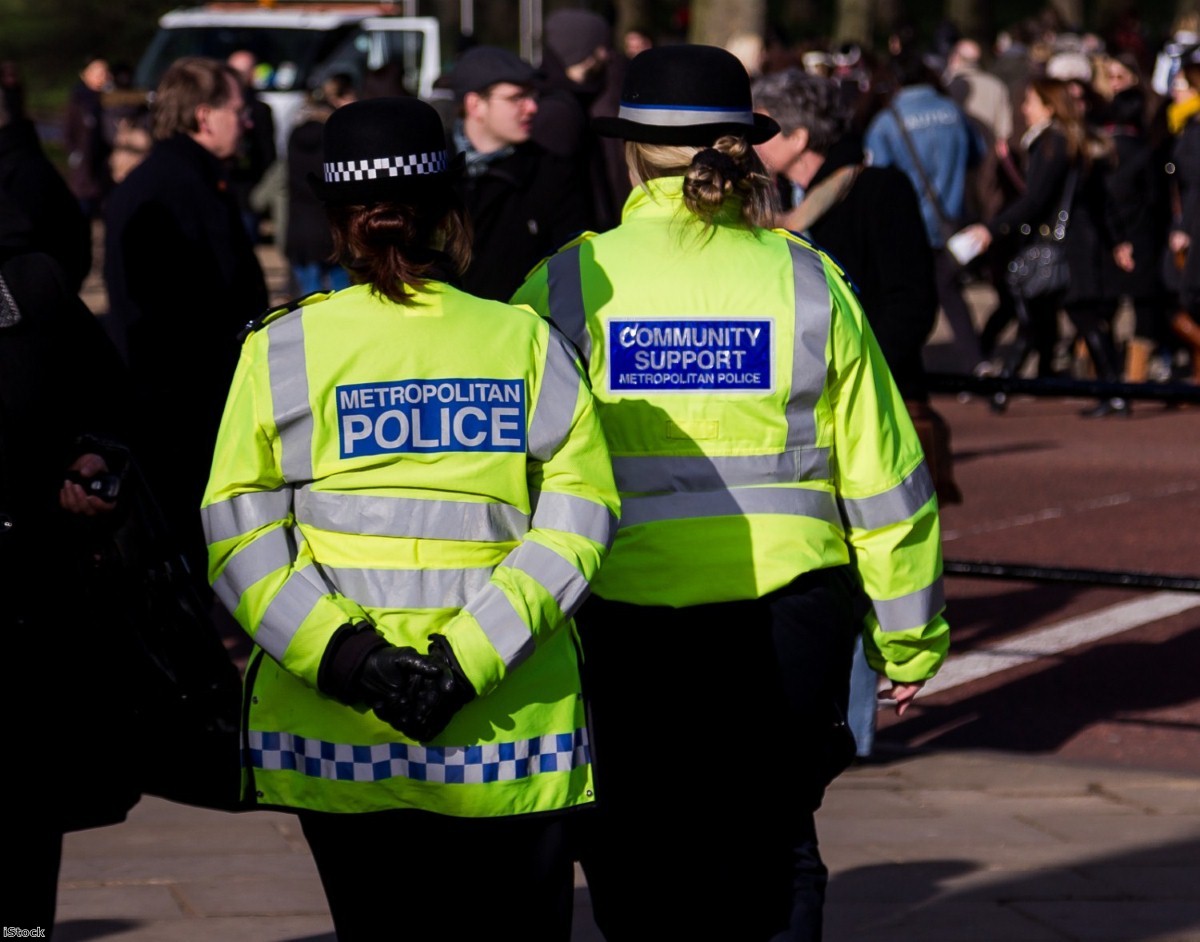 Fears have been raised that criminal offences could go unreported after it was revealed that the Metropolitan police has been referring victims of crime over to the Home Office for immigration enforcement.

In response to a Freedom of Information (FOI) request from Politics.co.uk, the Met admitted passing on details of both victims and witnesses of crime if there were concerns over their immigration status.

Migrant groups have today hit out at the practice, with the Joint Council for the Welfare of Immigrants (JCWI) warning that it could lead to a two-tier justice system. Legal and policy director Chai Patel said:

"Society needs all victims of crime to feel safe reporting them to the police. We need all witnesses to feel able to testify. This is undermined by the real risk that the Met will pass on their details to immigration enforcement.

"We cannot have a situation in the UK where those with precarious status feel they cannot trust the police with their safety, or the safety of their families and communities. A two-tier system, where some are consigned to a lawless underclass, is the stuff of dystopia rather than a modern democracy."

"It is incredibly worrying to see the hostile environment being expanded to treat victims and witnesses of crime as suspects by the police. It is going to deter victims and witnesses from reporting future incidents to them. It will also impact community relations, and harm any trust between the police and black and minority ethnic communities."

The news follows concerns that schools and hospitals have been expected to share information with the Home Office for immigration purposes.

Former senior police chief and Lib Dem home affairs spokesperson Brian Paddick said he was shocked by the revelations and is worried that it could put vulnerable people at higher risk of hate crimes.

"I've said publicly that in my experience in the police we faced very difficult times when we acted as immigration officers. It did enormous damage to community relations and created considerable animosity.

"It's shocking to now learn that people who have fallen victim to a crime or who are doing their public duty by volunteering as a witness are running the risk of immigration action. This could deter people from reporting crimes and gives carte blanche to perpetrators of hate crime who could target people that will be reluctant to report it."

The Met was not able to comment on the matter but in response to the FOI they said:

"It's long-standing practice, as set out in the Immigration Act 1999, for the police and government to share information for immigration purposes or the assisting of police work."