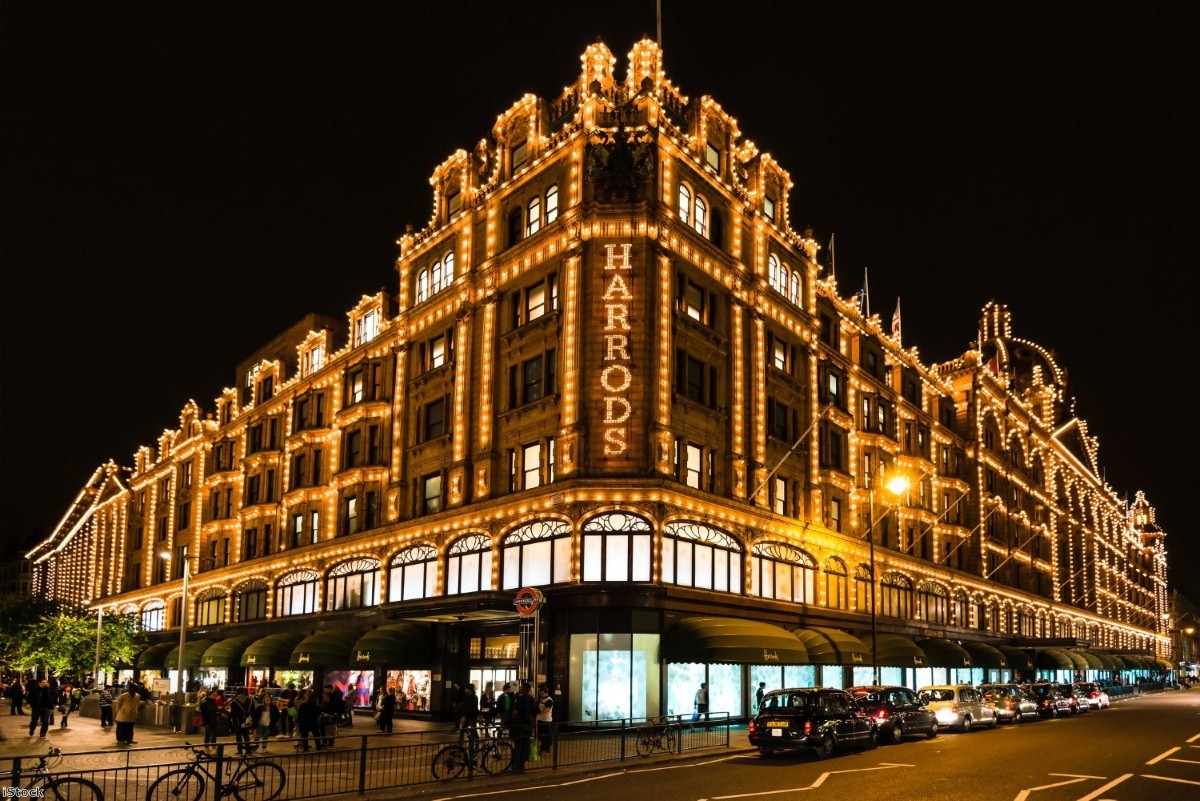 The leader of the United Voices of the World Union (UVW) was arrested last night, following a protest at Harrods over the company's tips policy.

His is the most high profile arrest out of the six which took place during and after the demonstration.

In addition, police say that an 18-year-old man has now accepted a caution for discharging a flare and a 51-year-old woman has been charged with obstructing police and criminal damage.

BREAKING: These are the scenes from Knightsbridge this afternoon because @Harrods won't pay their staff their tips #Solidarity @UVWunion pic.twitter.com/cf9T5rgQeH

A UVW official told Politics.co.uk that one of the arrests relates to the union's general secretary, Petros Elias.

Tensions have been growing at Harrods over its tips policy, with growing anger from workers over a company policy allowing it to keep at least 50% of the service charge left by customers. Sources say the real figure could be as high as 75%.

In a meeting last week, management promised to reform the system and make it more transparent, but it also struck a tough note with staff, insisting that its tips policy was legal and that they could find work elsewhere if they were unable to accept it.