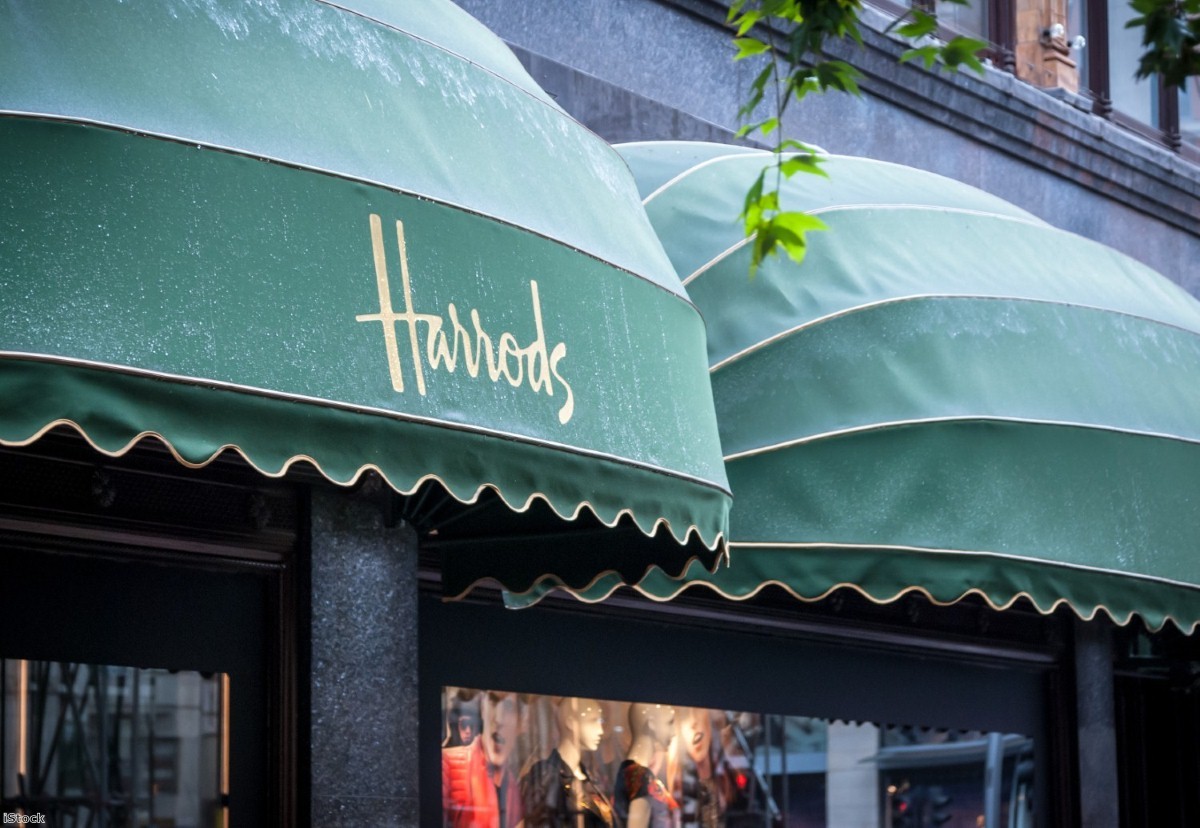 Harrods frantically tries to appease staff ahead of tips protest

Harrods bosses met with workers from the store's restaurants last night in a desperate attempt to placate them ahead of tomorrow's planned protest over the company's tips policy.

Management admitted to staff during the meeting that the company currently deducts around 50% of the service charge paid by diners.

They also pledged to start a review into the tips policy and pass on more money to staff.

Restaurant workers say that until now, they have been left in the dark over the amount being deducted by Harrods but they believe it is as high as 75%.

Before Christmas, Politics.co.uk revealed that relations between staff and bosses had become so bad that workers were considering strike action.

The United Voices of the World Union (UVW), which represents a number of the restaurant workers, has called on the company to pass on the full service charge to staff.

Bosses last night committed to full transparency over the system, but reminded workers that there was no legal requirement for the company to pass on any of the service charge.