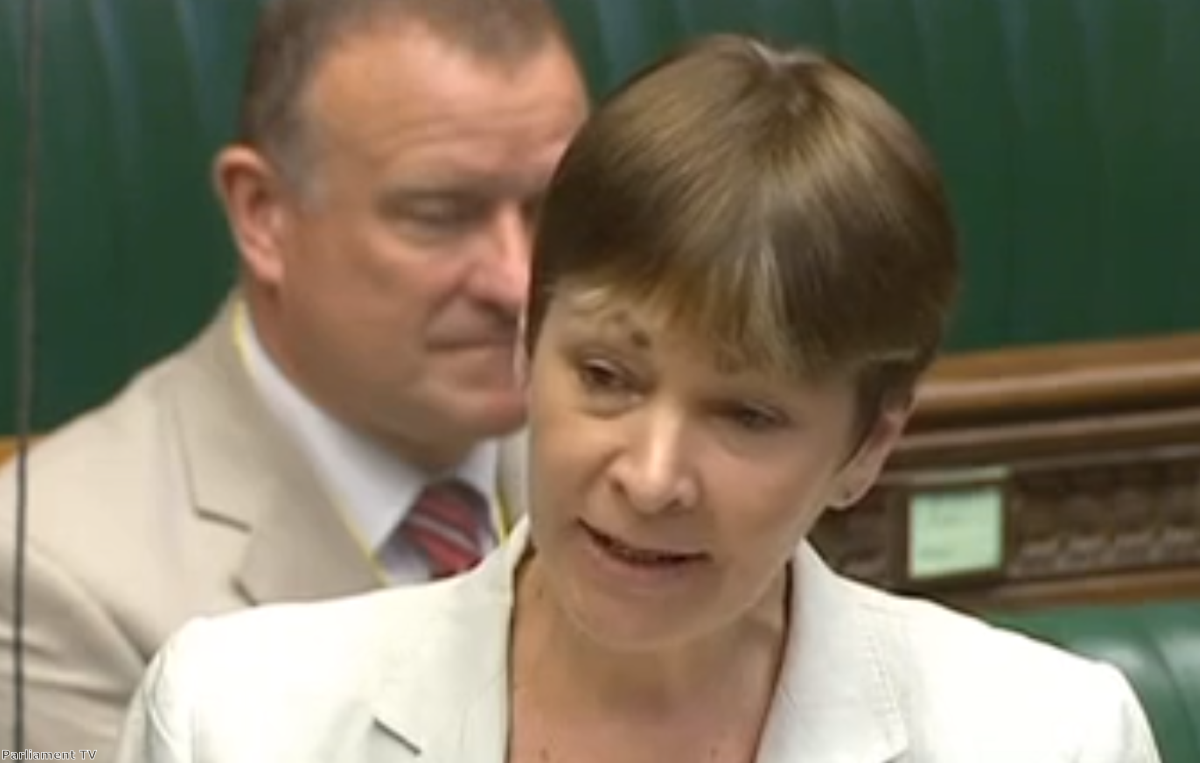 Three of Britain's left-wing opposition parties have broken convention by uniting to condemn the anti-immigration rhetoric at the Conservative party conference.

In a joint statement, the leaders of the SNP, Plaid Cymru and the Greens demanded all progressive parties unite to battle the Tory agenda on immigration and leaving the single market.

"At the top of the Conservative party, the narrow vote in favour of leaving the EU has now been interpreted as the pretext for a drastic cutting of ties with Europe, which would have dire economic results – and as an excuse for the most toxic rhetoric on immigration we have seen from any government in living memory," the statement reads.

"This is a profoundly moral question which gets to the heart of what sort of country we think we live in. We will not tolerate the contribution of people from overseas to our NHS being called into question, or a new version of the divisive rhetoric of 'British jobs for British workers'.

"Neither will we allow the people of these islands, no matter how they voted on June 23rd, to be presented as a reactionary, xenophobic mass whose only concern is somehow taking the UK back to a lost imperial age. At a time of increasing violence and tension, we will call out the actions of politicians who threaten to enflame those same things.”

It is unusual for parties to draw attention to themselves during other party's conferences and certainly for them to come together to offer a joint statement, but it appears the leaders decided the severity of the rhetoric coming from the Birmingham conference centre merited the statement.

"This is not a time for parties to play games, or meekly respect the tired convention whereby they do not break cover during each other's conferences," the statement said.

"It is an occasion for us to restate the importance of working together to resist the Tories' toxic politics, and make the case for a better future for our people and communities. We will do this by continuing to work and campaign with the fierce sense of urgency this political moment demands."

Progressive parties have been requesting cooperation from Labour in battling the Tories, as a shattered opposition struggles to hold the government to account.