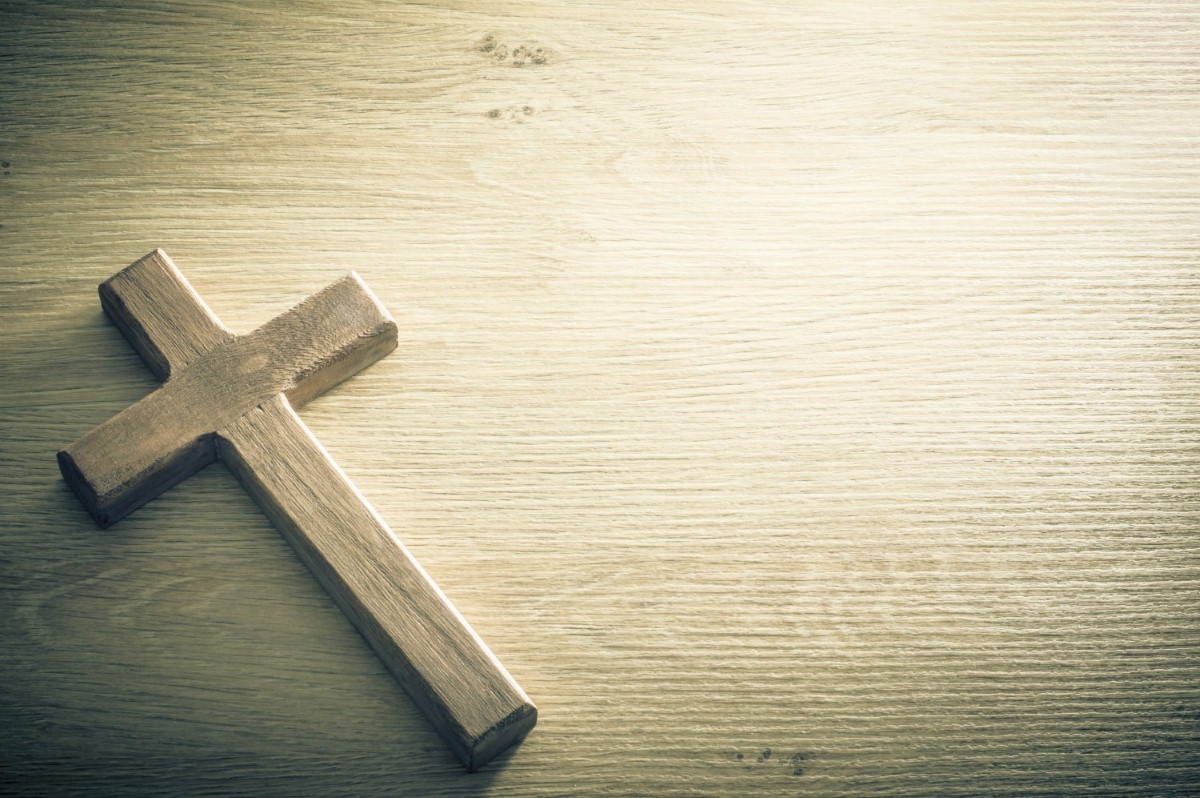 The atheist parent guidebook: Campaigners give advice on combating religion in schools

Parents concerned by religious classes being imposed on their children in school are to be given new guidance on how to challenge the headmaster, in an initiative by secular campaigners.

"Many people across Scotland feel uncomfortable about the religious content of in the school system but are unsure about what their legal rights are," HSS head of communications Gary McLelland said.

"We know from our own research that not all parents are aware of their right to withdraw from religious observance. Schools really do have a responsibility to let parents and carers know what their legal rights are. That’s why we've created these booklets."

Scotland has repeatedly come under attack from international bodies,including the UN, for not giving older children the right to remove themselves from religious observation.

But the SNP has made it clear it has no plans to change the law in Scotland, which insists that schools hold six religious observation sessions per year, although they can hold more if the headmaster chooses.

It also refuses to give older Scottish pupils the right to not participate in the sessions, as they have in England and Wales. Instead, only the parent can remove the pupil from the session.

Even though the school is supposed to inform parents they can remove their children from the sessions, a YouGov poll conducted for the HSS in 2012 showed 80% of parents either did not know this or had learned it from a source other than the school.

Due to its decentralised education system, there are a wide variety of ways in which schools satisfy the religious observation requirement.

In more inner-city areas, they are typically inclusive meetings, often termed 'reflection' and featuring local campaigners alongside priests and ministers.

But in more rural areas – particularly in the Western Isles, which has a more strongly Presbyterian character – they are usually more traditional, featuring Church of Scotland ministers.